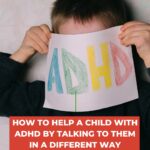 ADHD children are more sensitive than neurotypical kids, which can lead to them being called  ‘Drama Queens’, ‘always wanting to be the centre of attention’ or ‘divas’. Actually it is their ADHD brain that has emotional dysregulation and rejection sensitive dysphoria which can cause them to appear to be overly dramatic and react strongly to situations. Given this, how to help a child with ADHD needs to take this into account. That’s why we are going to give you a little support in understanding how to help children with ADHD without getting their back up, or upsetting them.

This article is another one in our series of posts from Sarah Templeton, ADHD coach and counsellor, as well as owner of Headstuff ADHD Therapy.

Rejection Sensitive Dysphoria, and Emotional Disregulation in ADHD in kids combined mean ADHD children can be very sensitive and emotional. This particularly relates to them during puberty, but there are some very quick and easy techniques for making sure they don’t feel hurt, humiliated or rejected by accident. Which is what often happens in families who don’t understand how an ADHD brain works.

Firstly, make sure everybody in the family and their school understands that they will not like having the mickey taken out of them. However kindly it is meant it will always be perceived as rejection by an ADHD child. Don’t ever use the ADHD child as the butt of the joke, because you will very often get an angry response.

Even as an adult, it hurts when people take the mickey out of me, and my family and friends have all learnt now not to do it. I can’t just brush it off. It’s like little daggers going into me every time. It genuinely hurts physically as well as psychologically.

Next, remember that ADHD kids do not like being told what to do. This is not them being precocious and contrary. It is genuinely the way their brain is wired.

Focus on asking question not telling them what to do

One very easy way around this is to always phrase your requests, directions and instructions as a question. For example ‘go and have your bath now’ is not going to be received anywhere near as well as “do you think it’s time to have your bath now, or would you rather have your dinner first and have it afterwards?”

ADHD children like to be in control. Therefore, the first thing that will put their back up. The second will not.

It’s very easy, once you start, to always phrase things as a question.

Always phrase things as a question. No ADHD child will refuse to answer this question because they will feel that they have just been put in charge, and they will therefore delight in passing on their wisdom as they see it!

Keep an eye on your child’s self esteem

ADHD children are estimated to receive up to 20,000 negative messages before the age of 12.

Just have a think about that for a minute.

Are you getting the picture?

And perhaps at school:

You can quite see how these messages add up, can’t you AND why an ADHD child is constantly on edge wondering what they are going to get told off for next time. It is 100% worth checking in with them from time to time to help, as well as focusing on changing the way you communicate. Self esteem is linked to both these negative messages, and how we communicate to our kids.

Remember, this is their natural ADHD brain causing these actions. They aren’t purposely doing any of the above – all of it is stimulating their brain, which is what their brain is crying out for.

Remember that ADHD brains can be impulsive

Some other good tips for talking to ADHD children so it doesn’t irritate them are below. And always remember they are going to be impulsive. This means that sometimes they will interrupt you.

They primarily do this because if they don’t say what they need to say at that exact moment, it will fly out of their head.

If a child does interrupt you, understand that they literally cannot hold onto the thought long enough while you finish your conversation. This is something children get better at as they get older, but when they are young, just accept that they are going to interrupt you.

They literally cannot hold a long enough in their head for you to finish speaking.

Another very good tip is to try not to shout or raise your voice at an ADHD child.

Much as this might be tempting when they are losing their temper or angry at themselves or somebody else.

Always keep your voice calm, constant and consistent. You have much more chance of an ADHD child calming down if you are being calm with them.

Fairness is everything with ADHD children

Fairness is also key. So saying something like “well let your brother have a bigger piece of cake this time, he’s just been playing football so he’s probably starving” is going to inflame an ADHD brain.

ADHD children are born with a heightened sense of justice so fairness is critical. We can almost guarantee if you use a sentence like this, you are going to get at the very least a verbal attack and at the worst a meltdown.

Taking ALL the relevant ADHD traits into account when you talk to an ADHD child will pay dividends.

Remember they like to feel in charge, and they don’t like being told what to do. They always feel they know best, and want things their own way. If you can word things cleverly, so that these ADHD ways of thinking are accepted and played into; you life will be a lot easier. If you try and ignore the traits and use the same language you do with Neurotypical children, your life is going to be a lot harder.

Adapt a little and your home may well become an oasis of calm rather than a war zone.

We hope you like this article from our guest author, Sarah Templeton, who owns Headstuff ADHD Therapy and has been helping and supporting those with ADHD for years. Do check out her book:

If you would like, do check out some of the other ADHD resources for parents and teachers, including this selection here: 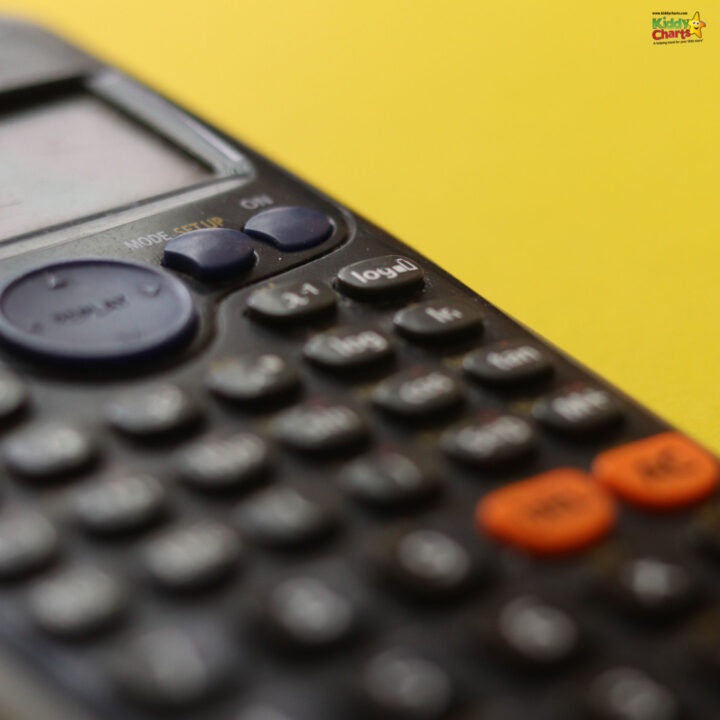 ADHD comorbidity: What co-existing conditions you might need to look out for

Our first article in the series looks at the ADHD co-existing conditions. 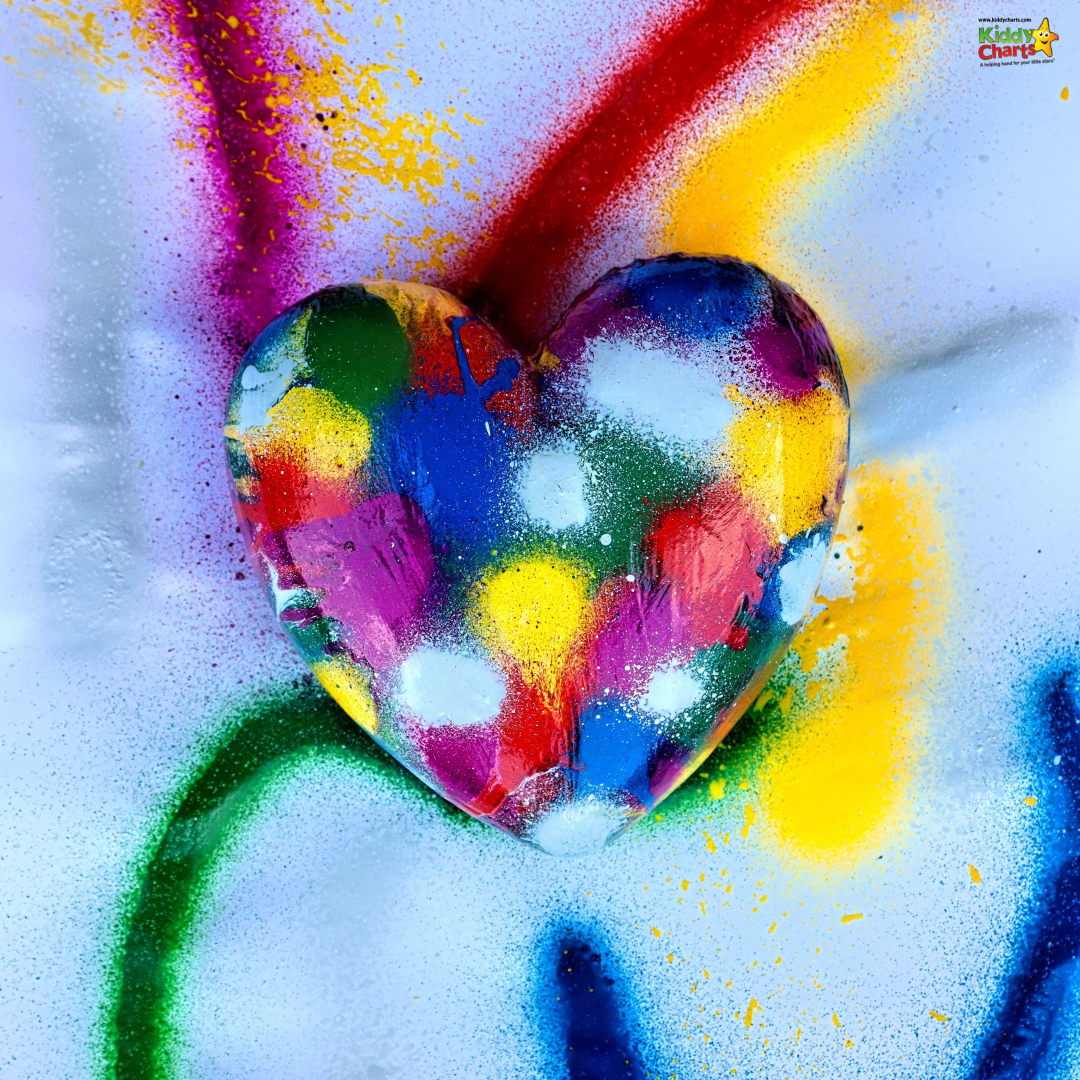 Emotional dysregulation in ADHD kids: What is it and how to handle it

The second article from Sarah Templeton explains what emotional dysregulation is in ADHD, and how to deal with it. 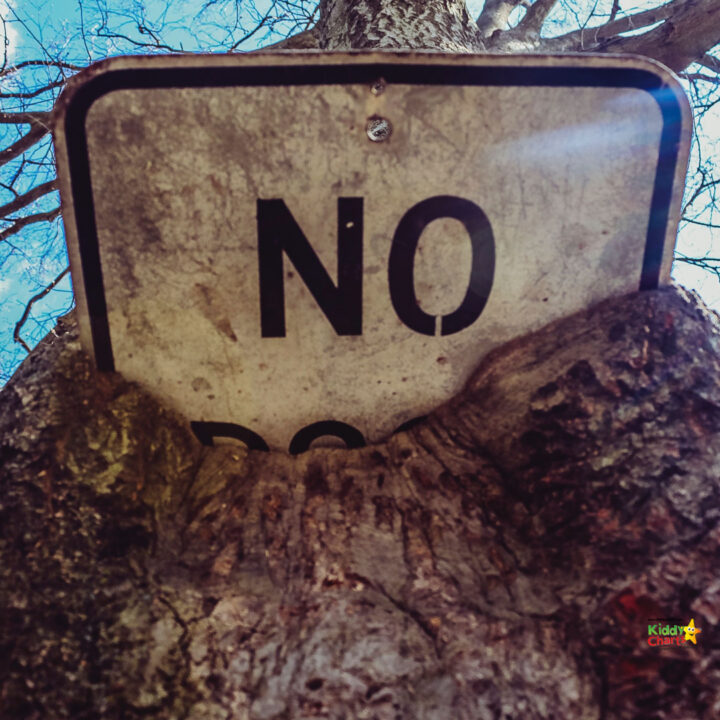 What is rejection sensitive dysphoria and how does RSD ADHD appear in kids?

The third article covering ADHD focuses on RSD, or Rejection Sensitive Dysphoria. What is it, and how does it manifest in ADHD?

If you are looking on other articles covering ADHD off site – why not take a peek at these? 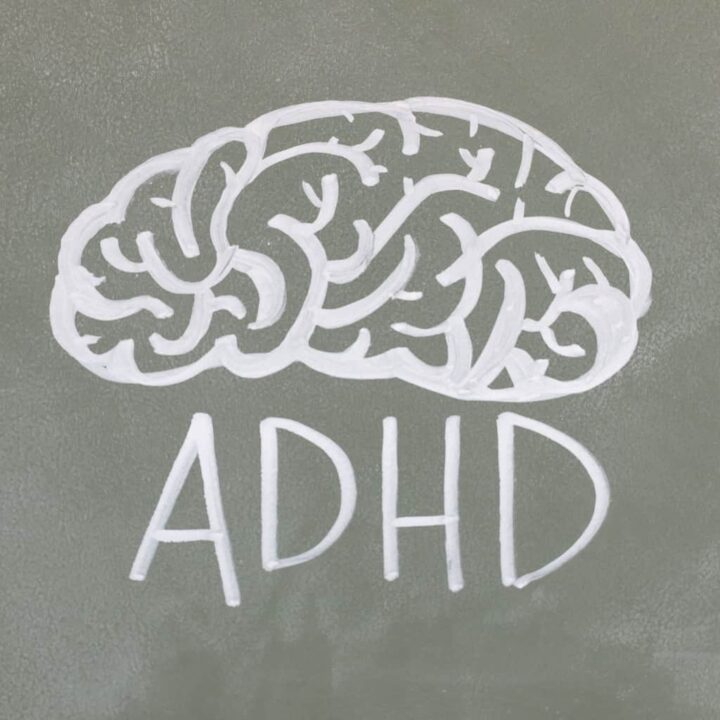 Top Tips For Caring For Your Child Diagnosed With ADHD

Some tips and ideas for helping your child with ADHD. 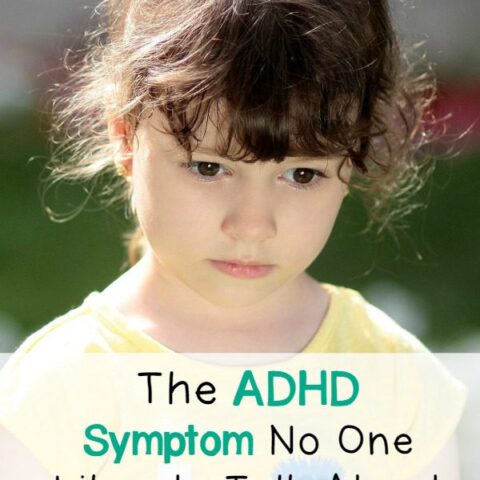 The Surprising Link Between ADHD and Anxiety

As we have said, social anxiety is often linked to ADHD; here is another article looking at that link.

10 Things Other Parents Need to Know About ADHD in Girls

ADHD preents very differently between boys and girls. Here are some things that other parents should know about it.

We really hope that you like this article, and the other articles on the site. Why not sign up to our newsletter?

We’d love to see you again, and really hope we can soon.