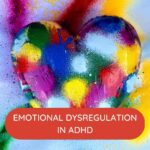 Emotional dysregulation is not exclusive to ADHD people, but it has been proven that the part of an ADHD brain that is supposed to regulate emotion does not work properly. So what does this mean for your kids? It means their emotions can be all over the place. And it also means that they can’t regulate their emotions to the appropriate level.

Sarah Templeton is guesting on the site again today – do check out her excellent books around ADHD, and then take in what she says around emotional dysregulation ADHD advice. She is well worth listening to. Check out her counselling site too: Headstuff ADHD Therapy.

When first emotional dysregulation was first explained to a teen client, they said:

“Oh, is that why I cried when my dog died and not when my Nan died”. And bang on. He was exactly right.

Let’s explore a little more about what emotional dysregulation really is…..

What is emotional dysregulation?

Emotional dysregulation can be extremely difficult to live with and is particularly heightened during puberty. Completely baffled as a teenager, I would be sitting feeling perfectly happy one minute and then have a wave of misery sweep over me. I’d be racking my brains as to what had happened to make me feel so miserable. It was impossible to pinpoint it. Then other times, it would feel like there were great waves of euphoria and extreme happiness washing over me. Again, I’d be racking my brain as to what had happened to make me so happy.

I now know this is classic, emotional dysregulation. It can affect children in so many different ways. First of all, let’s examine the word ‘emotion’.

What do we mean by emotion?

People automatically think of crying or being upset, but emotions includes anger, frustration, irritation, sadness,  despair, fear, anxiety, happiness, euphoria and literally hundreds of other ways of feeling. Now imagine having an ADHD brain and not being able to regulate any of those emotions.

Emotional dysregulation can first show up in very young children. We are talking toddler age.

They may not be able to regulate their emotions at nursery, so if somebody takes a toy that they are playing with they may burst into tears or get very angry because their brain is just not able to judge the correct amount of emotion for the situation.

As children get older, their emotional dysregulation often shows with friendships. They will lose their temper or get frustrated or irritated whereas neurotypical children will just be able to ‘let something go’.

An ADHD child may not be able to regulate their emotions at all, and they will sometimes lose friendships over this. An unregulated outburst from an ADHD child can be quite scary for children who aren’t used to dealing with such strong emotions.

What is emotional dysregulation in ADHD present and how to help?

Parents need to be aware that for young children, and particularly those in puberty, emotional dysregulation is going to play a major part in how their child interacts with others and receives information. It is always best to advocate ‘asking’ rather than ‘telling’ an ADHD child because the tone of your voice can literally bring on dysregulated emotion in a child.

Even to this day in my late 50s, if somebody talks to me in a sharp or unkind way, I can feel my eyes prick with emotion. I’m old enough to know that my emotions are always very near the surface and I can just about control them. However, we cannot ask young children or even teenagers to have this sort of control over their very strong and dysregulated emotions.

To give you an idea of how serious this problem is, in very recent years. ADHD medical professionals have agreed that the most serious impact on an ADHD child or adult is their dysregulated emotions.

Unlike before, when they believed it was hyperactivity, inattention, distraction and impulsivity that primarily impacted an ADHD person, there is now widely accepted agreement that actually it is the dysregulated emotion element of the condition that causes most problems and distress to the ADHD child or adult.

During puberty, particularly boys, but also girls, find it very hard to regulate their anger. As a teenager, I found myself in an almost permanently angry state from around the age of 14 to 19. I hated everybody and everything. I seemed to have this low-level frustration going on for the whole of my teenage years.  And I’m not alone. Of the teenagers I’ve worked with, numerous of them tell me they feel exactly the same. Luckily by the time they get to 19/20 this seems to really die down.

Particularly during teenage years, boys can find it very difficult to regulate their emotion around anger. They have testosterone starting to jangle round their body. This with all the other ADHD frustrations can turn them into very angry and dysregulated teenagers. Your teenager might be screaming at you that they “hate you” and “want you to die” one evening. Then at breakfast next morning, they appear to have forgotten all about it. When this happens, you can be sure that this is because of their dysregulated emotions.

This can be very perplexing for parents and teachers. Remember, it can be even more unnerving for the children who have these emotions they don’t seem to have any control over.

If I can remember feeling perplexed 40 years ago, as to why emotions were up-and-down, you can be sure that your own ADHD children are having the same issue now.

Self harm and emotional dysregulation

At its worst, dysregulated emotion can see children turning to self-harm. This means that it is something you might need to keep a close eye on. When a child is dysregulated, the best thing you can do is not respond directly to whatever they are screeching at you, throwing or threatening.

Instead, try to keep calm. Keep consistent and let them know that you are there and available to talk when they are ready. They need to get all their flooding emotions OUT so it’s no good telling them to “be quiet”. This won’t work. Don’t attempt to pull the “be seen and not heard” card, or to say “grow up” or anything else humiliating. Instead, let them get all their emotions out. Then you can be there at the other end with a hot chocolate and their favourite TV comedy.

As quickly as these dysregulated emotions come on, they will stop. There won’t be a gradual decline. They will come out of it immediately and the worst thing you can do is refer back to it. Instead move on positively and consistently. These outbursts will definitely lessen as the child gets nearer to their 20s.

Thanks to Sarah for this great article, do check out the article on ADHD comorbidity. We also have other articles about emotions, and mindfulness too. As always, we are not a medical site, so do seek help from a GP / psychiatrist if you feel you need to around this and other articles we share. 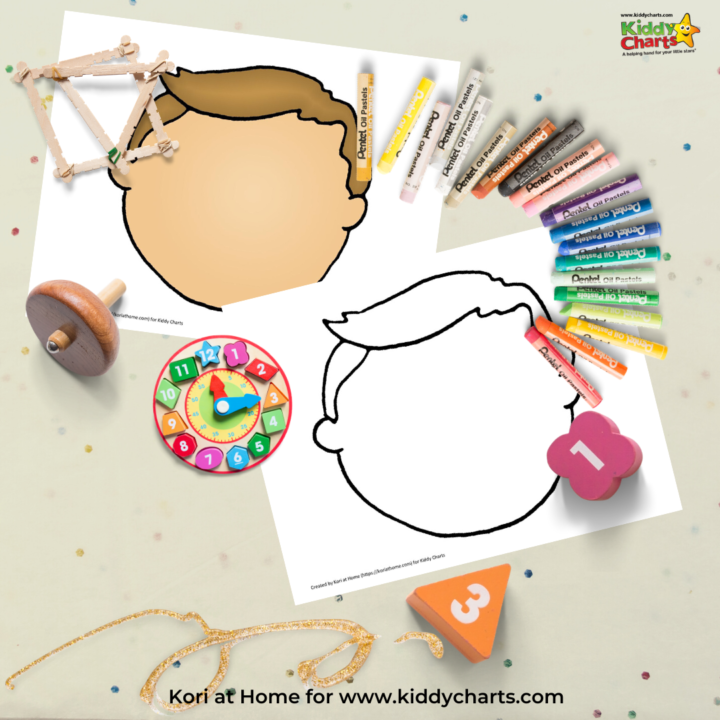 How to help your kids recognise their emotions: Free printable #31DaysOfLearning

A printable to help kids understand what feelings they are having.

Ideas from KiddyCharts to help with kids expressing themselves, and focusing on improving mental health. 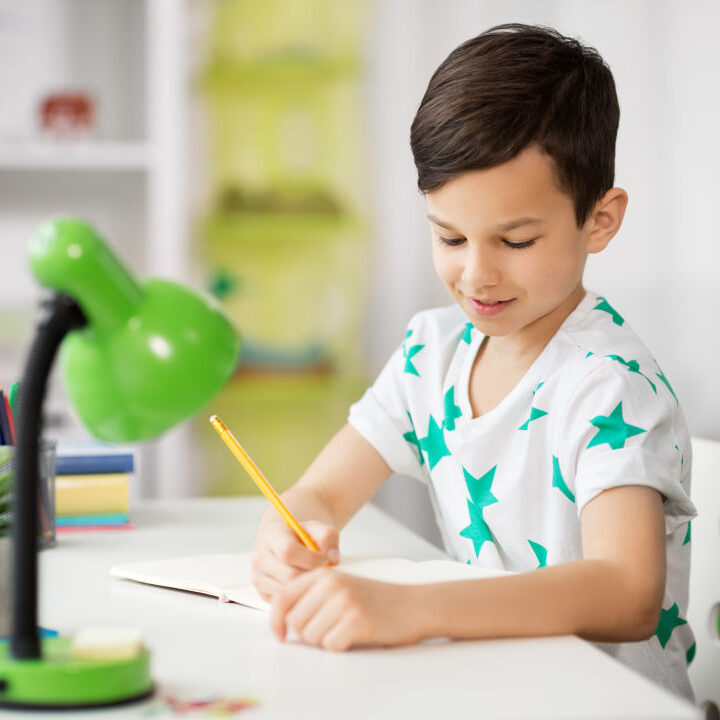 Writing prompts for children that focus on feelings, and emotional development. 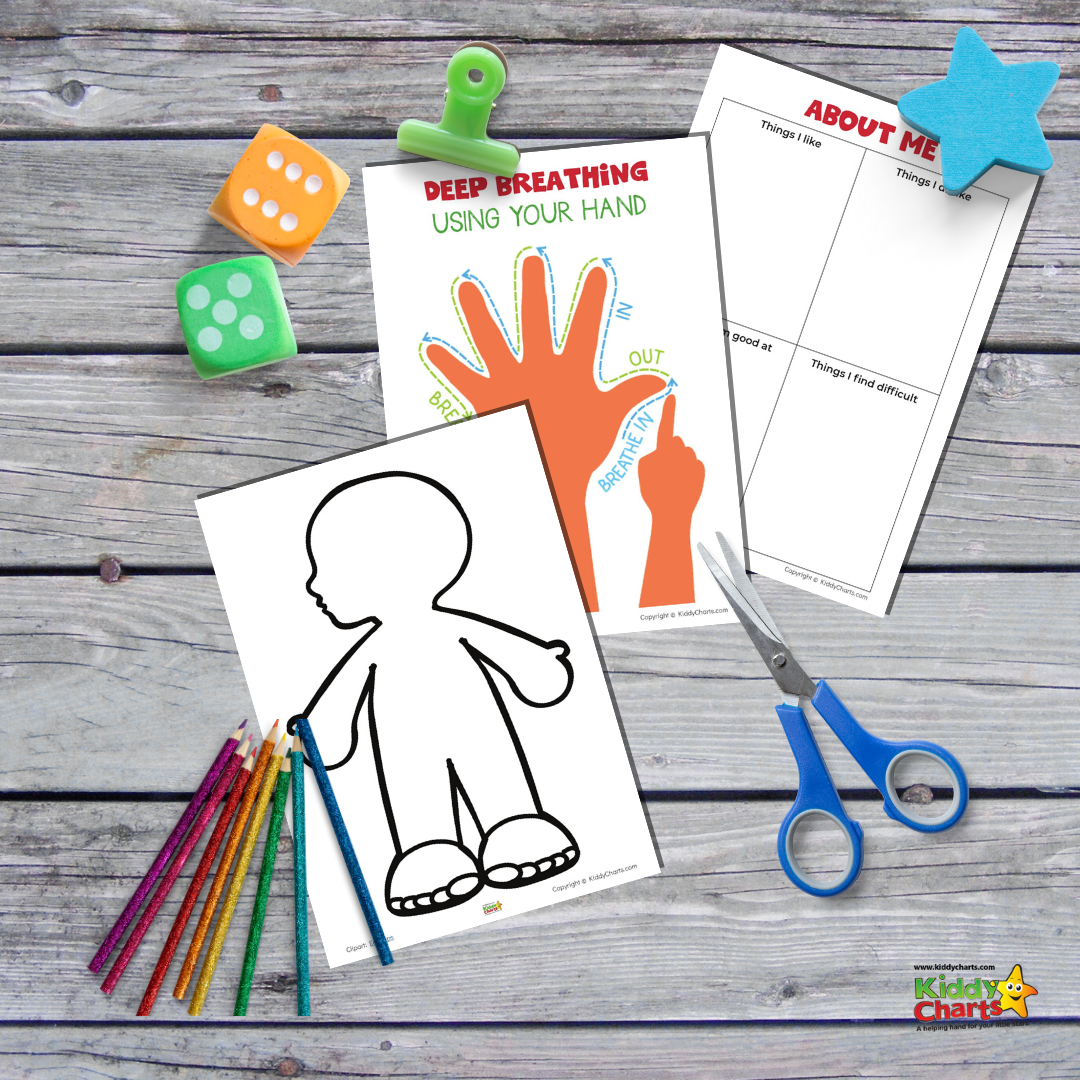 Find all of our 31 Days of Learning events on one page! Print out our calendar and work your way through each activity! Have fun! 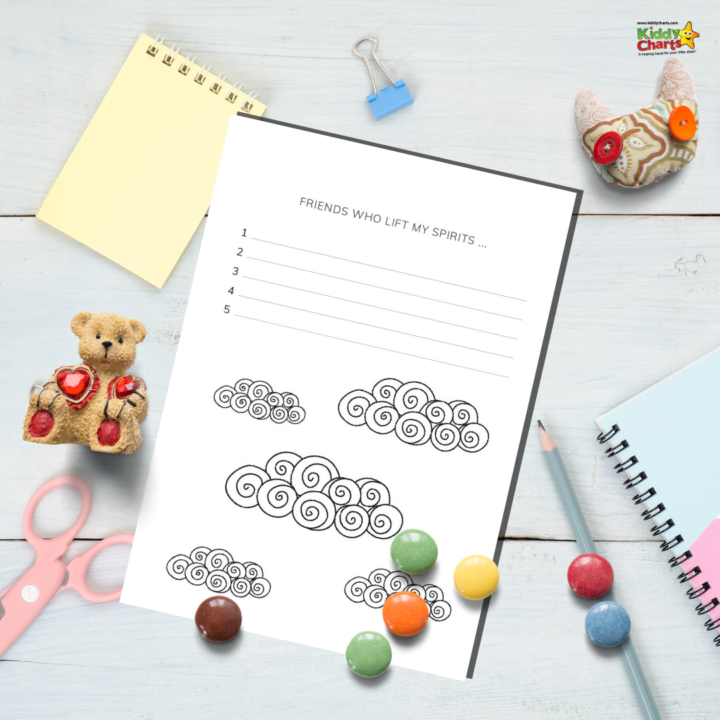 Friendship mindful activity for kids: Friends who lift my spirits most

Simple mindful activities for kids focusing on friends that lift us up.

Try these ones off site as well: 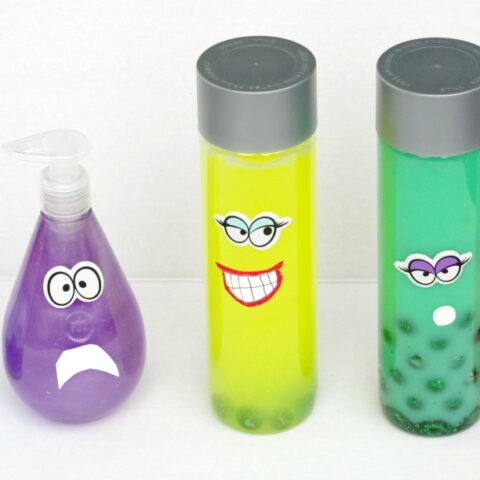 Emotions Discovery Bottles Inspired By Disney’s Inside Out

Help your kids recognise their emotions with these fun emotions discovery bottles inspired by Disney's Inside Out. 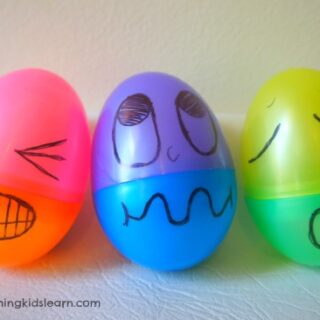 Tool for teaching emotions in kids

Use these tools to help teach kids about emotions. 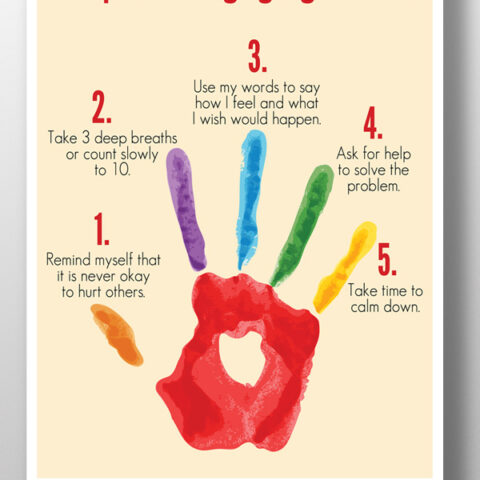 Join teacher Christie Burnett in this post where she shares 5 steps to managing big emotions in kids. There's also a free printable!

Why not subscribe to us too. We have a whole series on ADHD, as well as loads of other amazing resources and ideas for schools, carers and parents.

Thanks for stopping by, and see you soon.