We were lucky enough to see the Australian movie, Paper Planes, in the London Transport Museum. The Ozzy film is on general release from the 23rd October is cinemas in the UK, and is more than worth a look for families everywhere.

What is Paper Planes about?

The film is a charming story of a young boy, Dylan, who has been sidelined by his father after the death of his mother. It tells the heart-warming tale of him finding friendship and purpose through the simple act of building paper aeroplanes to get through to the World championships in Tokyo, via the Sydney nationals.

There are tears, and laughter, despite the hard topic. The boys Grandad is a great source of entertainment throughout the film, often providing the comic relief when you’re just wiping your eyes.

The characters are easy for kids to relate to, and show us three different ways of approaching competition; for purpose from Dylan, to win through Jason, and for the joy and beauty of design, with Kimmy. 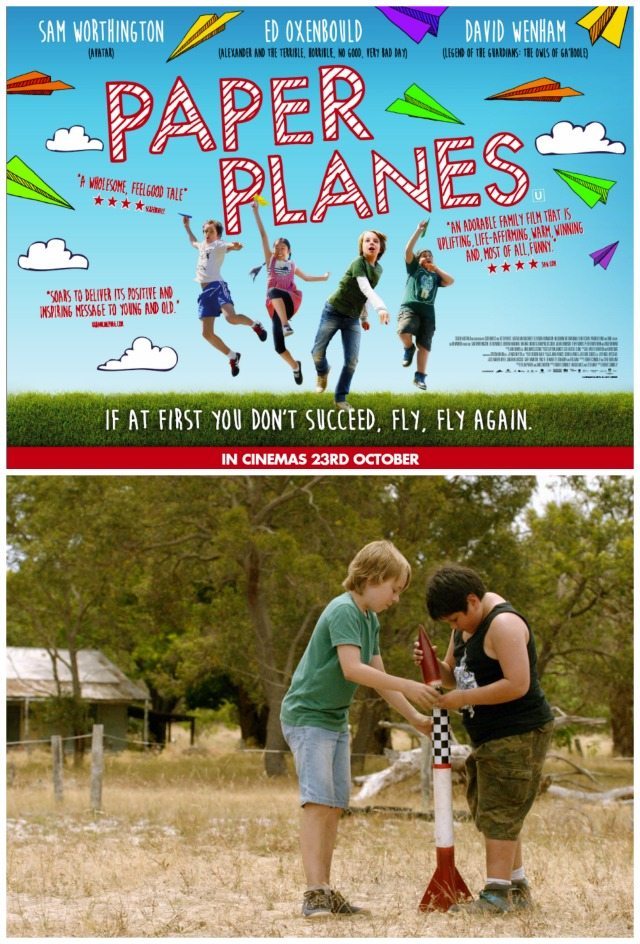 What did we think of Paper Planes?

This is a really tough subject, telling the story of  a 12-year old boy whose father is struggling with depression after the death of his mother is not your typical family film. Dylan is lonely, and his only friend is a bird of prey he feeds every morning as he goes to school

It is brave to tackle such an important subject within the family genre, but the use of such a simple idea to allow Dylan to connect with his father proves to be inspirational for adults and children alike. In a nutshell….the kids loved it, and so did their Dad! 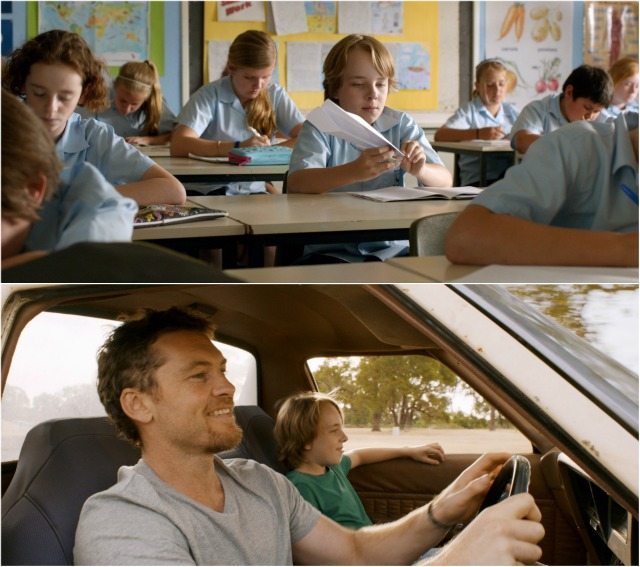 Stuntboy can be a little competitive, and the different attitudes to competition from the three main characters within the film enables an important dialogue to be had about the drive to win. Jason, another competitor within the nationals and beyond,  is keen to win at all costs. He has seen his Dad’s success as a golfer and wants the same; it really doesn’t matter whom he hurts along the way. Dylan is determine to win to prove his worth, and find his place in the world, particularly hoping to build his relationship with his father as they seek to find common ground.

Finally, Kimmy sees beauty’s in her planes, and it’s all about their designs; she looks at the beauty around her for inspiration, and it is her perspective on life that really helps Dylan in the end, and NOT Jason’s aggressive attitude.

Both our adults and children loved this movie, and we would recommend it to anyone with kids. The messages within the film may not be subtle, but the story-telling is beautiful, with characters that your kids will really warm to; from the comedy Grandad, to Dylan and his quest for success.

Believe it or not, this is the first real acting film my kids have seen…ever. It was a great choice for them, and because they enjoyed it so much, I am sure there will be many, many more. Considering Stuntboys start in his movie life, this is a fantastic achievement.

Before the film, we were able to get into the spirit of the movie with our own paper plane making prowess. We had fun with our planes and our balloons… 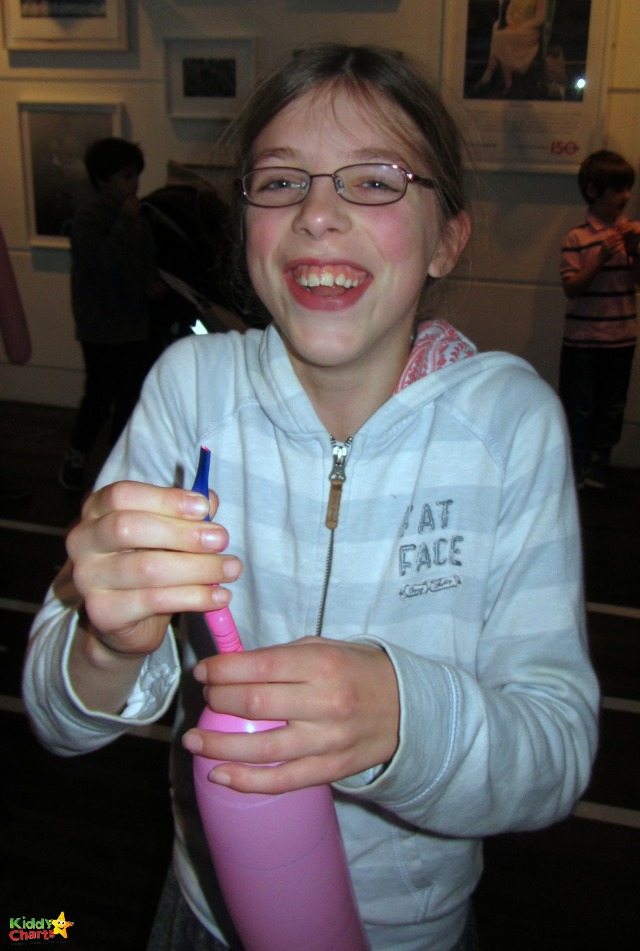 ….they were aimed well down the runways.. 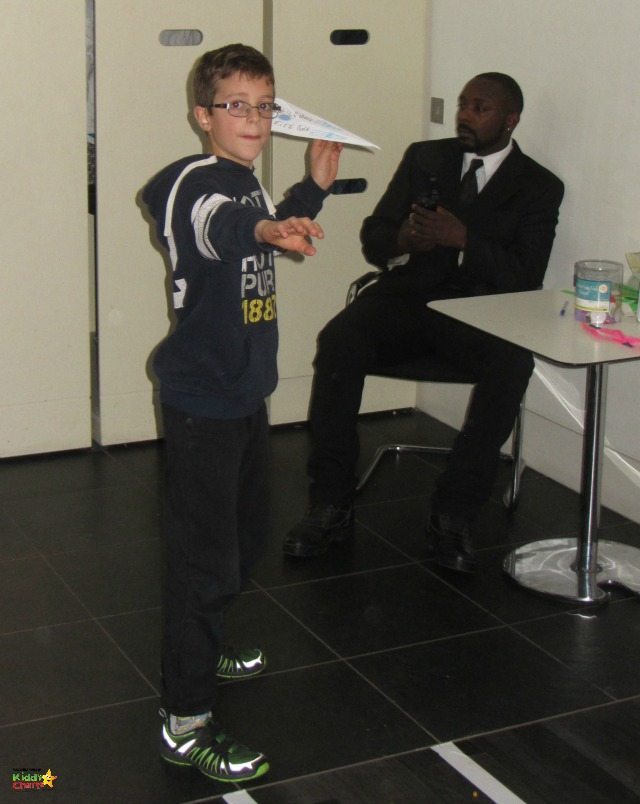 ….and the clouds parted so we could let our imaginations take flight in the film :-)

The only mark down for the film was actually caused by the continuity errors that we spotted, rather than the film itself! See if you can spot them too; we found at least five in there ;-) *geek*

So come on everyone, lets get folding ;-)

My kids love Paper Planes. Definitely in the top 3 behind the first two Home Alone movies. Anyone with any recommendation for non-cartoon movies for boys in the 7-8 range?