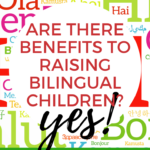 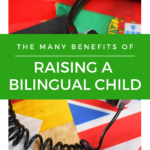 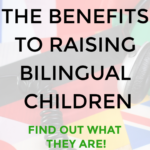 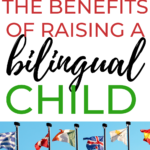 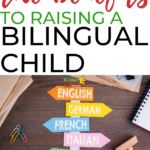 In today’s global world, there are many benefits than ever of speaking more than one language. Children are predisposed to learn quickly and easily learn a new language, so while it is possible to learn a language at any age, you set your child for an easier and better learning process if you start young! The ideal age to start teaching your child a second language is 0-3 years old. While it may seem like overloading your child as he or she is already learning a primary language and so many new skills, acquiring a new language actually is really just viewed as something else to naturally learn. There are many benefits to raising a bilingual child, find out what they are!

How to introduce a second language to your young child

When you are introducing a second language to your child, you want to start simple. If you have a household that speaks two languages, start by speaking both languages to your child. If not, start with one word at a time. Practice together and make it fun by labeling things around the house or focusing on critical words in your child’s favorite story or at the dining table.

Many children associate technology time with playtime, so using language apps on an iPad or smartphone that has a gamified learning system makes language learning fun and enjoyable! There are many apps on the market these days, one that has great reviews is Babbel – the app is very interactive and appropriate for all levels.

It is shown that studying for multiple hours a day is far more effective than learning a language for one hour a day. When you make language learning a part of daily life, this increases the hours, consistency and effectiveness of it.

Make it unique to your child

If your child really enjoys a certain book, TV program, game, make this a learning opportunity for them. Especially when they are young, they will be so invested in what they are doing that they won’t think about what the language they are doing it in, especially as it becomes more and more natural to switch between two languages.

If your child is learning new language skills by listening but not practicing their spoken skills, it is much more challenging to effectively learn a language. Create opportunities for them to speak in their second language, such as playdates with native speakers, story time where they tell you a story, dialogue about their favorite movie or show, etc.

Speaking the language of your culture contributes to one’s cultural identity. Especially if your child is growing up in a multicultural family, this can help them grow up with greater connection to family as well as themselves.

On average, Alzheimer’s is delayed by as much as 4.5 years in bilinguals compared to monolinguals (Source: Medical News Today).

Speaking two languages requires a person to be flexible in their thinking and to easily switch their focus and attention on one thing to the next. This contributes to better cognitive flexibility overall, not just limited to switching between two languages.

Speaking two languages requires ample creativity as different languages require different ways of thinking as well as the ability to be creative with a word or a phrase when describing something that may not have a direct translation.

Nowadays, speaking multiple languages is a sought after skill by many employers. Being bilingual strengthens one’s ability to think and work in two languages. This can open doors to new roles at companies as well as the ability to work in a different country.

Better awareness of other cultures

Speaking two languages introduces you to two cultures and the fact that there are many different languages and ways of thinking around the world. Being bilingual provides your child with better awareness of other cultures and encourages them to respect others as well.

As you can see there are many benefits to raising a bilingual child. The most important thing to remember is that you want to keep things light and fun for your child. Language learning should never be perceived as an imposition, but rather a positive addition to life.

We hope this post on language learning and raising a bilingual child was useful to you. If so, here are more posts you may like: 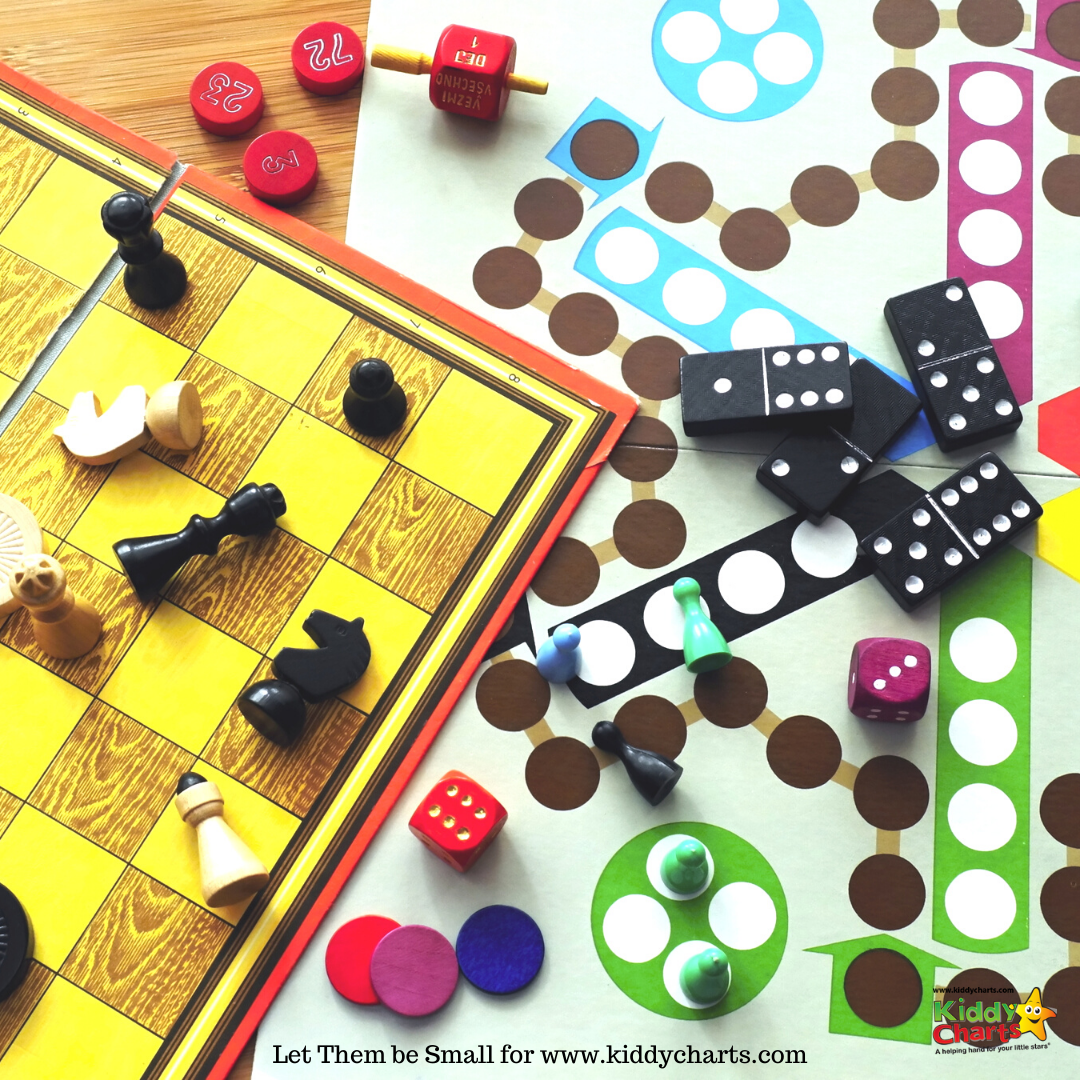 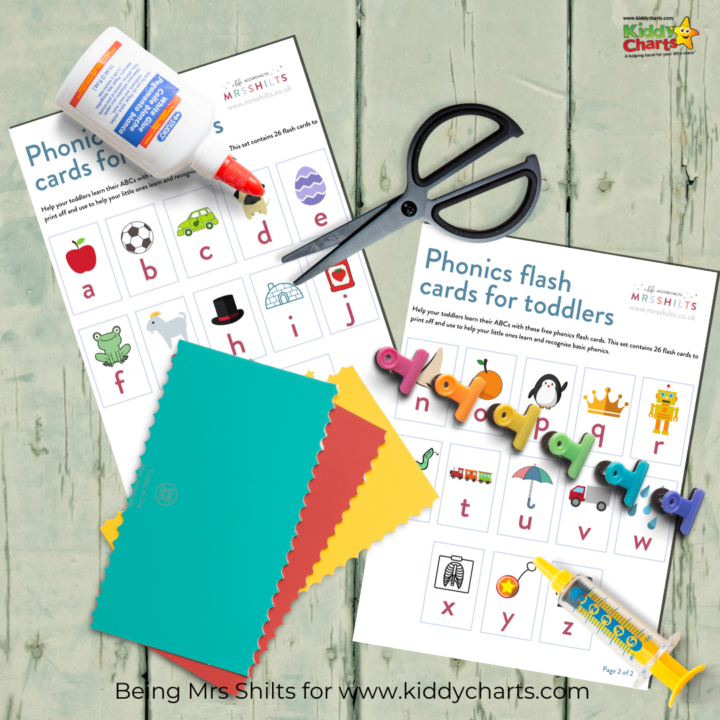 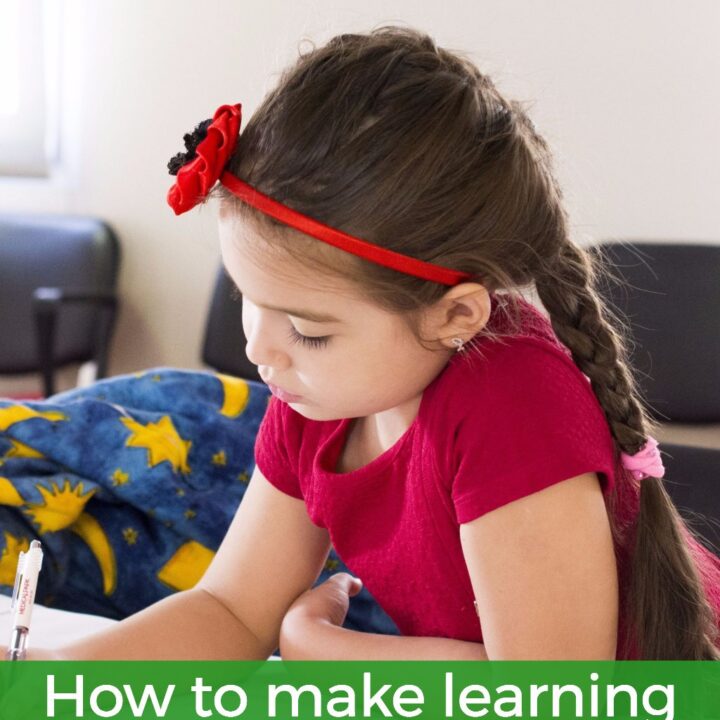 How to make learning fun with reward charts

Thanks for stopping by and see you for the next post!

this post was written in collaboration with Emily Jones.