My son likes a bit of football: 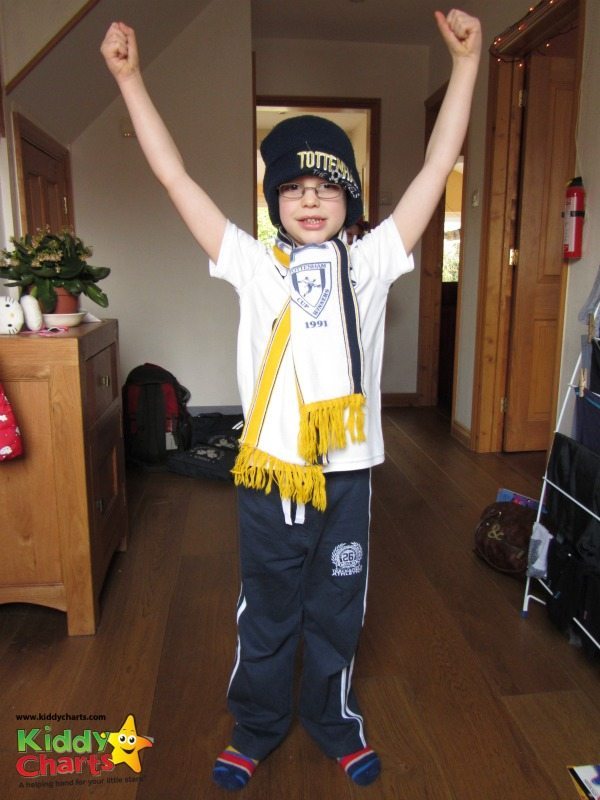 We are, in fact, going to watch Spurs play this week, and my little boy is still trying to convince me that I must abandon my love for Liverpool Football Club and defect to the wondrous place that is White Hart Lane.

Gradually, he is realising that the joy, and wonder that you get when you watch your football team play is built up from years of being involved with them. You can’t switch off that loyalty just because your son doesn’t share it with you. This just isn’t fair to your team, and to all the years of dedication that you have given; from the tears at a loss, to the ecstasy of a hard-fought victory.

We have compared the loyalty and love for our football teams to that which he feels for his friends. A club you have supported for years; where you have known that team, that stadium, and not forgetting those dodgy half-time pies, can really feel like an old friend.

We wouldn’t turn our back on an old friend, now, would we? Even if perhaps that friend wasn’t quite as spritely as they used to be, and they make some really annoying mistakes or decisions *not mentioning Balotelli at all now, Brendon.*

“You can change your wife, your politics, your religion, but never, never can you change your football team.”

Football fans stay with their club no matter what, even if that club drives us to distraction, and causes us to dread Saturday afternoons as we know that things just won’t go as we imagine within those wistful daydreams of glory.

My son understands loyalty thanks to the football team I support, and the one he wants me to support. He won’t change his allegiances to my team, anymore than I will to his.

Life has many instances when loyalty is important, and makes a difference to us, from friendships, to business and beyond. Being loyal and fair in life is critical to making sure that we have the right attitudes towards other people and organisations. We need to treat others as we feel we would like to be treated.

NatWest Bank’s current advertising campaign is a reflection of this – why do we give offers to those that are new customers, while ignoring those that have been with us for years and supported you through difficult times?

Just like the loyal Football fans who stick with their team through the trophies and the trauma…if a customer is loyal to a brand through good and bad times, don’t they have just as much right to be treated with a special touch?

This video makes the point rather a lot better than I would do…and it’s funny, so do take a look….

Companies are often quick to encourage customers to join, but then treat them differently, or even unfairly, in favour of getting more new customers – where is the loyalty in that? My husband has been with NatWest for nearly 30 years, since he was a student, that should count for something too, right? Maybe he deserves a special watch now for dedicated service….

Well, maybe not a new watch, but NatWest have agreed to stop giving the best deals to new customers, and hitting us with unexpected charges, so perhaps now my husband and I will get a little bit extra for that loyalty. *not really expecting that watch, honestly* For example, there will be no more surprise overdraft charges – you will get a text alert to let you know before you are overdrawn. Now I suspect that my student-aged husband might very well have found this rather useful…..

Disclosure: We are working with Britmums and NatWest on this post, and I have been paid to write and comment on the NatWest campaign, however I really do love Liverpool and my son really is very annoyed about it. 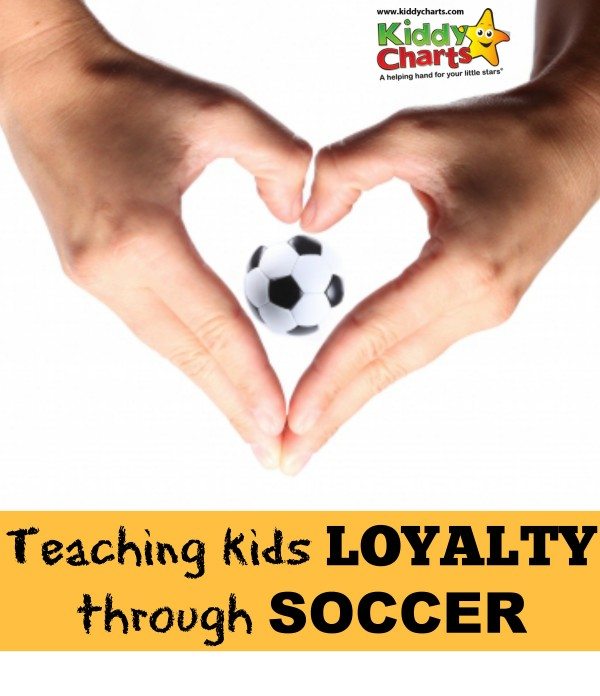 I love the way you've compared the loyalty to a football club to a company as it is spot on. My brothers wouldn't dream of changing club EVER. Fact.