Sometimes blogging gives you opportunities that you didn’t think were possible…and recently, I was able to present at a blogging event on Pinterest with my daughter watching. I never thought I would be able to take my daughter to work and she actually enjoy it, or even get excited about it on the train beforehand….

DD excited about #t2mfamilyplaytime event in London. We are on our way!

More and more these days, she is becoming involved with the events and posts that we are lucky enough to be able to get involved with on this site. The Talk to Mums event was designed to be able to bring brands together to get feedback on products while offering playtime for the kids and some of the bloggers.

We were immediately seduced by food as soon as we entered the event….drawn in by the rather lovely looking spices that Mini Nom Noms put into their range of foods for little people. Anything that encourages kids to explore new tastes and textures is a great idea. After indulging in a little spice art, my daughter spotted the fake snow just around the corner and couldn’t resist:

Crystal Ski Holidays had set up snow there for the kids to get stuck in, and my daughter spent a lot of time there it would appear… 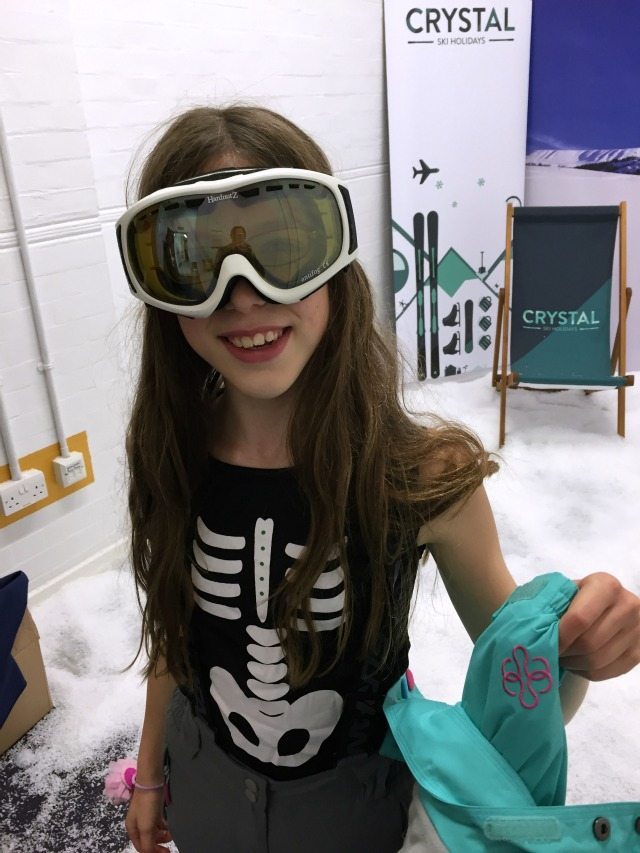 We are currently looking to ski-ing after successful trips with the kids in recent years. My ski mice have loved their trips ever since they first strapped on a ski. Recent trips to Chatel and Flaine have continued to fuel their ski-ing fire! The snow was a great reminder of good times for her, and even though mum is a non-skier I am sure we will be off to the mountains again this year.

After messing about in here, we were lucky enough to spot that there was a craft session being conducted by Lloyd Warbey of Art Attack. Mum didn’t recognise him, and my daughter didn’t seem to be too starstruck either! She was more than happy to chat to him, and get some craft on the go, even though we were a little later into the event. 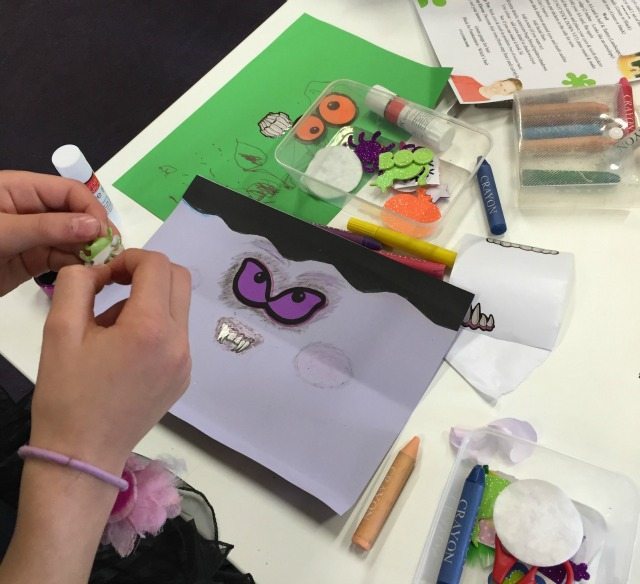 LLoyd was representing CraftShop Workshop with a wonderfully interactive session that my daughter loved; even though she is a little older.

After we left the craft area, we met a little friend on the Homesense stand…. 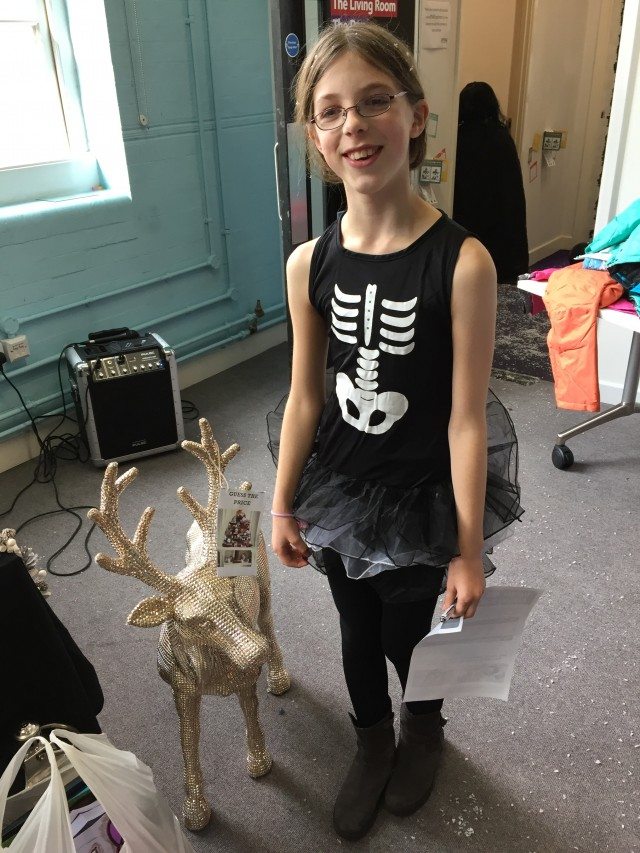 Next mummy had to frantically dash about to try and make sure that her presentation was spot on, but that still left a bit of time for the character chocs from Kinnerton. Did you know that these are all British made? Given that their advent calendars are as little as 99p each – I would say that was a bargain wouldn’t you?

While mummy stumbled her way through Pinterest, Lloyd was told by my daughter that we have number 17 orange in the raffle….before it was drawn…just to make sure he knew we weren’t cheating if the ticket was drawn out. Guess what…it was!

“I know someone with that number!”

…he said to her, while I was trying to remember what Pinterest ideas all the lovely bloggers I was talking to should have.

She was ecstatic after I finished because she had managed to win a Mini Hornit, the perfect gift for a scooter mad girl. Twenty-Five different sounds to make on your travels, including farts, and elephant noises! ;-)

Playtime really did work for her, this morning she even remembered the event, and said:

“I still have fake snow in my boots.”

I do believe it was a hit, don’t you?