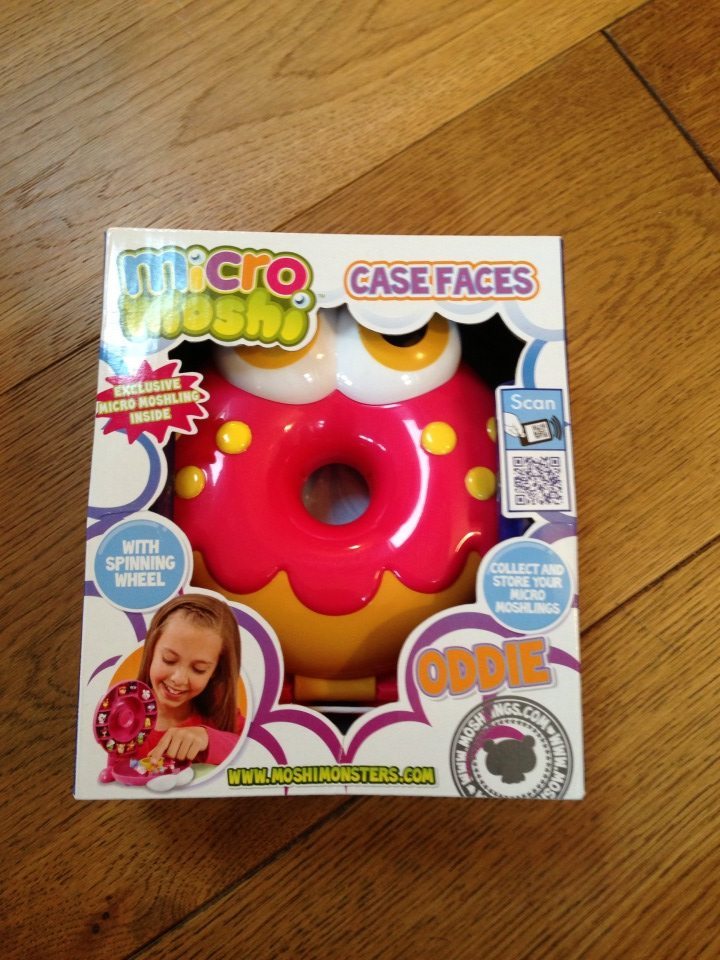 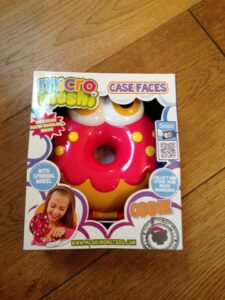 Our kids are Moshi mad; I may have mentioned this before when we were about to go to their fifth birthday party and my daughter wrote about it. It was her first blog post; so Moshis can inspire greatness in little people ;-)

We were therefore rather chuffed to be offered a Micro Moshi case face for review.

are the latest outing for Moshiland and Mindcandy; the imaginative, and slightly barmy creators of the loveable little creatures. Guess what they are…wait for it…they….are….Micro…..Moshilings…

I know, amazing, isn’t it. There is more, honestly; they also have “rare” moshlings, just like their larger, and more well know, cousins. In addition, there is a whole new set of toys to go with them, like the Theme Park

. The cunning hole in the bottom of each Micro Moshi means they can be stuck to anything with a pin in, either to stand them up, or in the case of the Theme Park to whizz them around on a roller coaster. Guess what Stuntboy got for HIS birthday ;-)

The Micro Moshi Case Faces are really to stop you from losing the little blighters, or worse, being maimed for life by stepping on one.

What do the kids think?

is a bright pink, and looks just like him. My daughter was rather taken with the little Moshling, so to get a bright pink one that’s just under 20cm tall was a delight for her. She struggled a little bit working out how may Micro Moshis it took – as you can see in this video…

It was open it up and straight away we are off. This video was shot the first time she got her hands on it – literally. It was a house for all the Micro Moshis we have already amassed immediately – though they obviously had to be put in it boy-girl-boy-girl. Stuntboy was a tad disappointed it was rather a dayglow pink, but then, he’s a bit of a man’s man after all…. *gender stereotype*

What does mummy think?

Mummy feels that £9.99 is a little expensive for this – but then its no surprise that something Moshi shaped carries a little bit of a premium. It is a good idea though, as Micro Moshis are definitely easy to lose, and having a handy house for them is going to make for much less back-breaking work looking for them under the sofa.

And thats got to be a good thing.

Kids loved it, mummy thought it was a bit expensive for what it was, but its durable which actually meant that Stuntboy dropped it and its survived, so at least the money you are spending on it means it will last.

We were provided with the case for the purposes of review – all Micro Moshis are our own, and my daughter did really love it being that colour of pink – honest. 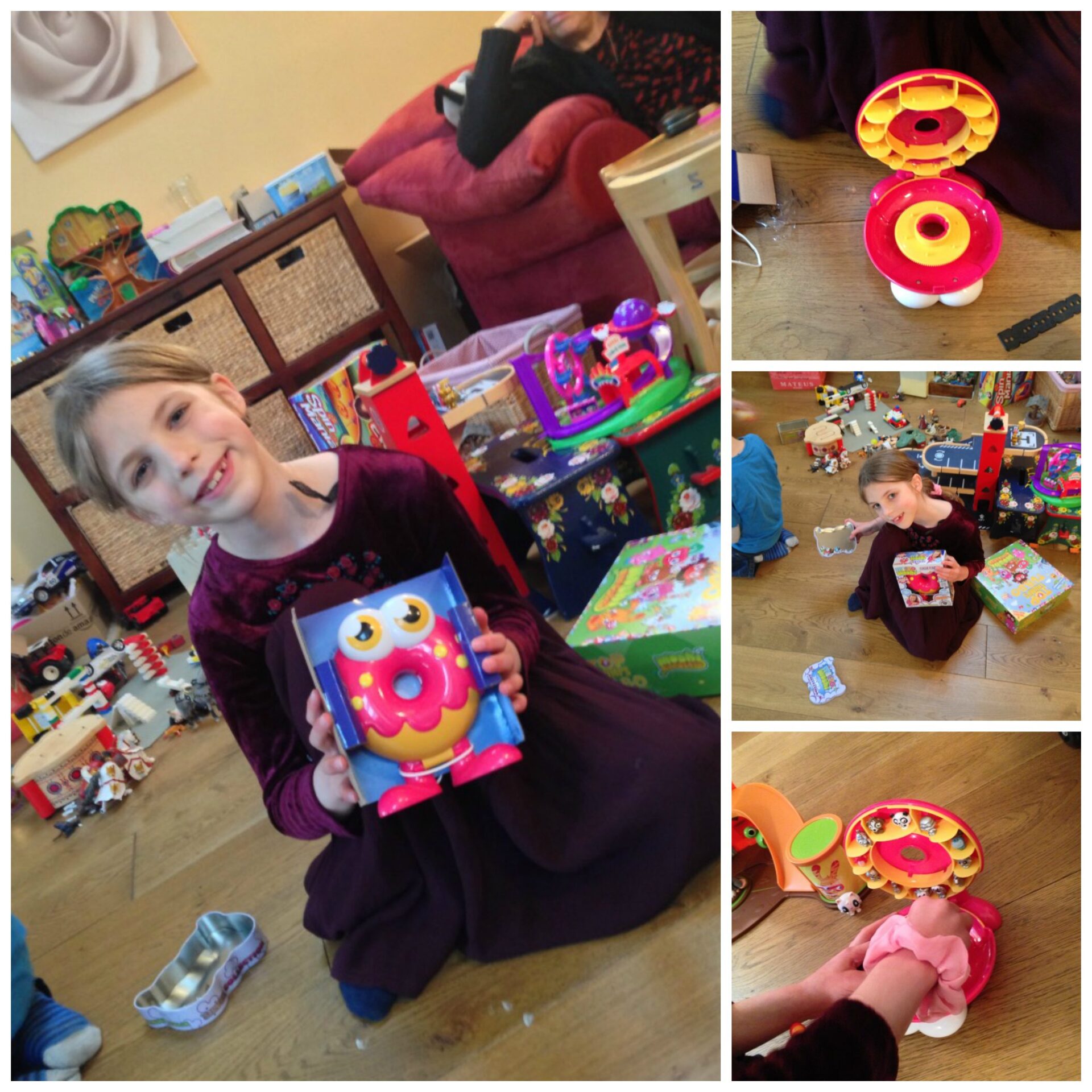 Search engine is under maintenance - try again in a few days.