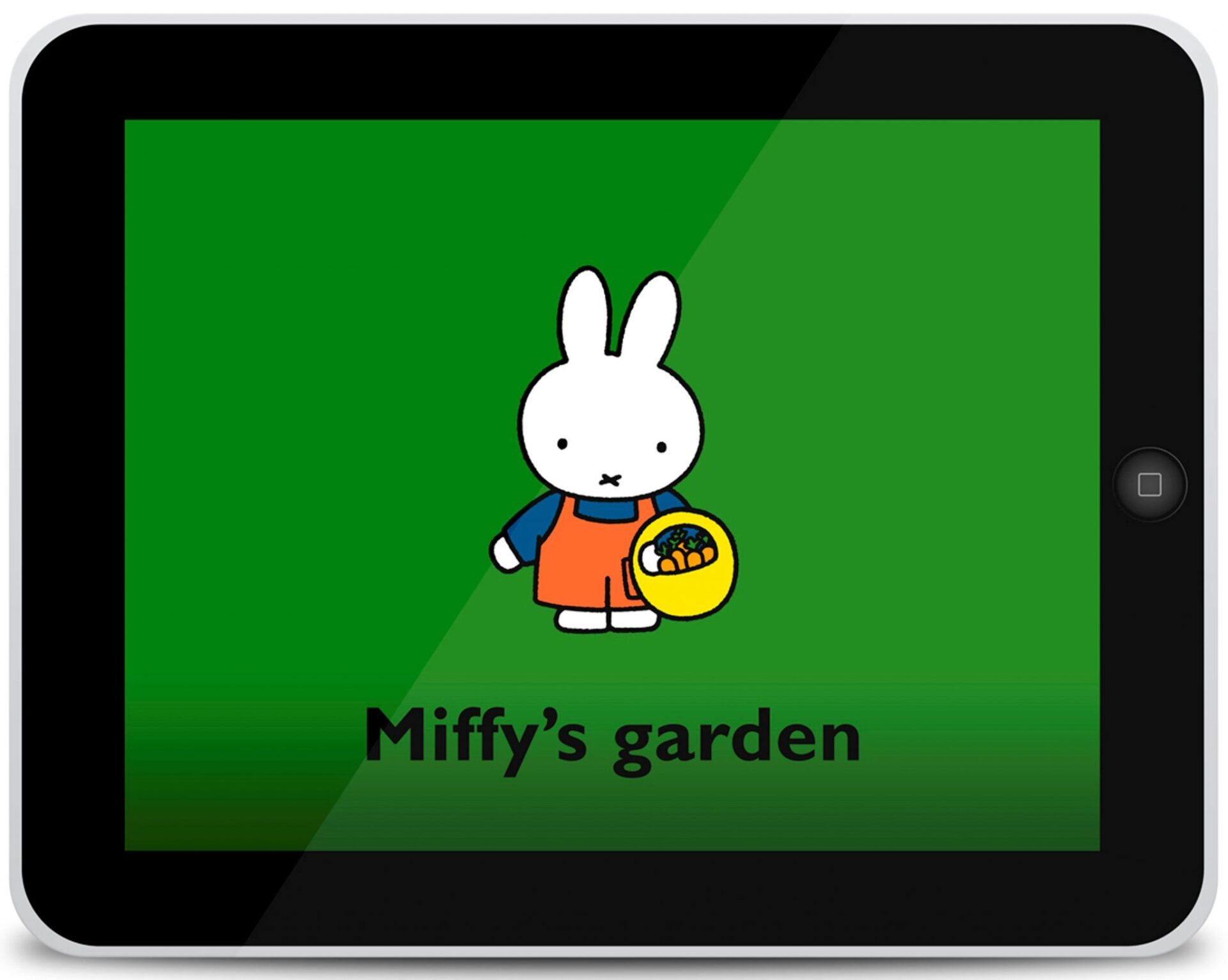 When we were asked to review an app I jumped at the chance – any app is worth a go! Alex may only be four but he is certainly keen on anything which starts with an ‘i’ – iPad, iPhone…. and will go quiet for ages at a time, hoping he has turned invisible and no grown up is ever going to come and claim back (or at least debate ownership) of their piece of gadgetry!

As usual, the apps are eeasily available from the iTunes store:

This app is based on the book ‘Miffy’s Garden’, and in between the telling of the story there is the chance to help Miffy  by digging, raking, sowing and watering her carrot seeds. The digging and raking are just done by simple swipes, the sowing and watering is just tapping the screen. There is a second activity called counting carrots – you move each carrot to one of the rabbits and the narrator counts for you and then tells you ‘That really was delicious!’ over and over again. I’m really no app expert, but it could easily be jazzed up by the rabbits munching the carrots, saying something or even just wrinkling their noses as rabbits do!

The app costs £2.99 for iPad and £1.49 for iPhone so it is very reasonably priced and at that price it isn’t the end of the world if children don’t play on it for very long.

What did the pre – schooler think?

Well he was certainly keen to give it a go! It is rather a rare occurrence I actually encourage him to spend time ‘playing on my phone’.  Once Alex got past the language choice (the app can be used in either English or Dutch) by choosing the Union Jack flag, which he hadn’t encountered before, he could manage the whole app independently. The story telling and instructions are slow and clear enough that he understood it all and managed to do all the activities with no difficulties at all – and here lies the problem! After about ten minutes, he was asking if he could play on a different app….. 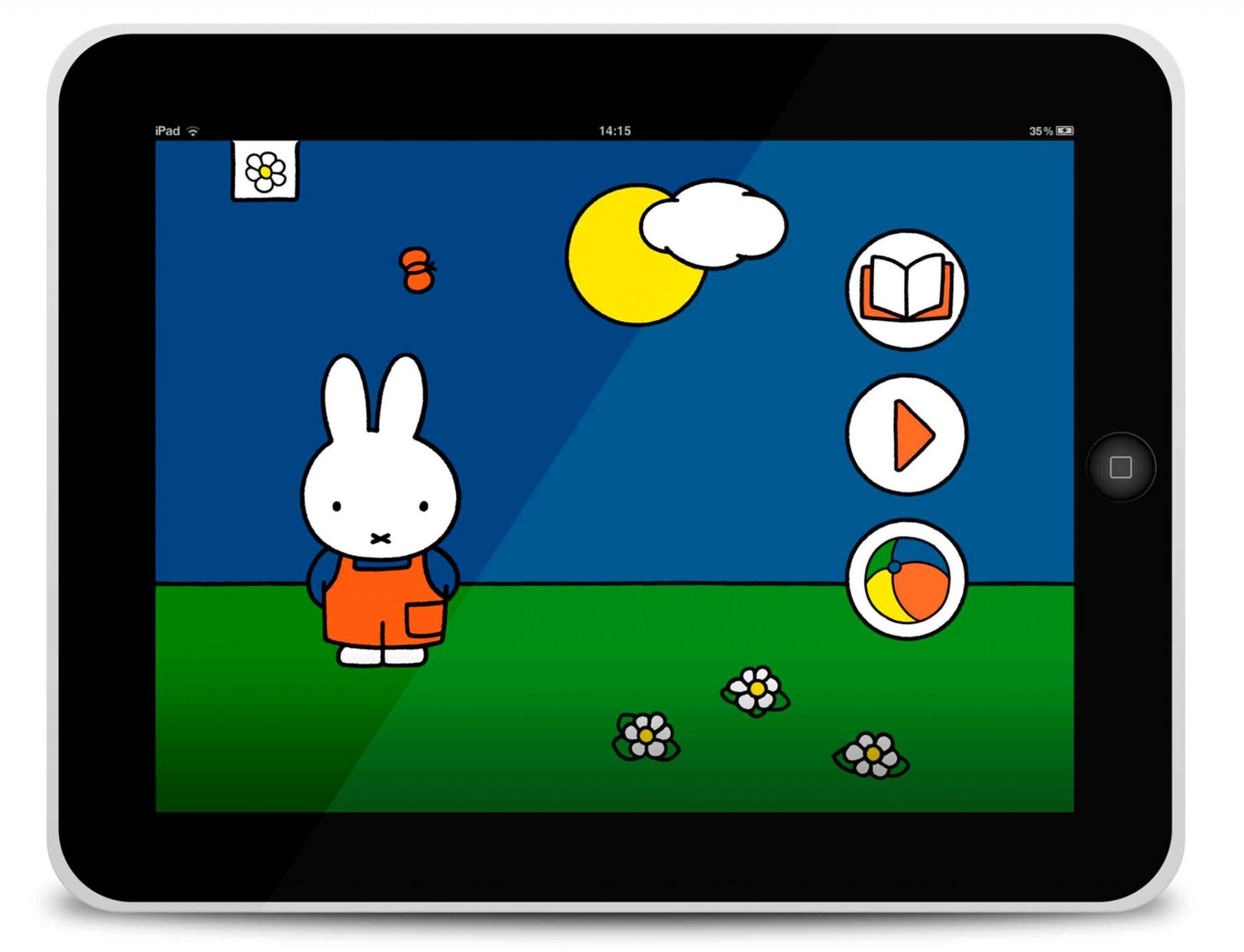 What did I think?

I had checked out the app the night before I showed it to Alex and I have to say I wasn’t overly impressed – I found the activities very basic and repetitive – but then I am not a pre – schooler.

I think perhaps this might be better suited to younger children, maybe a two or three year old? But I’m not absolutely sure I would want to be encouraging children that young playing on apps. We are not very familiar with the character of Miffy or her family, perhaps if we were, or had the story which this app accompanies it might have more meaning for us. I do like the fact that this app teaches children about the various stages involved in growing plants, however I’d much rather be in the garden with my children doing it for real!

There is nothing at all offensive or bad about this app we both just found it a little too simple and, sadly perhaps,  my pre-schooler has already developed a taste for rather more sophisticated and challenging apps!