The world can sometimes be a dark and difficult place. As much as we may want to keep our children from knowing about the more complicated and tragic elements of it, they will grow up and, at some point, be forced to face these unpleasant facts. Due to this it may be wise to, instead, use current events to help teach important life lessons. One example is what is happening in Syria at the moment.

The Syrian war and ensuing refugee crises are a harsh reality of the world we live in today. As horrifying as these realities are, younger children have never known a time before this crisis. Rather than shy away from discussing it, use it to give your children lessons on aiding others, accepting differences, and practicing gratitude.

One unpleasant side effect of the Syrian refugee crisis has been the growth in xenophobia in many of the countries affected by the influx of those seeking asylum. And while the strain placed upon governments dealing with that should not be taken lightly, lashing out at those who are simply seeking safety is neither sensible, nor productive. Your child may have encountered narratives of blame in regard to refugees; this is a perfect opportunity to teach them to help those in need whenever possible. Just as they sometimes require someone else’s support, these refugees have been through a great deal and simply need assistance to build a new life somewhere safe.

Just as it’s easy to blame refugees for a country’s troubles, it is also easy to focus on the differences between that group and the rest of the population. However, it is far more brave and responsible to find similarities, while acknowledging and accepting those differences that do exist. Many of the people fleeing Syria were and are children and their families. We undoubtedly would want to be welcomed in a new land after going experiencing violence and trauma; we have to extend that to others, while recognizing that their different language and culture are not truly obstacles— in fact, they can be wonderful and enriching to learn about and discuss.

Gratitude can often be a tricky lesson to teach, particularly without context for comparison. While it would obviously be much better for the world at large if we didn’t have such a stark example of misfortune in the Syrian war, the war exists, and it has displaced millions. That simple fact can give us an example for our children: be thankful for your loved ones, your home, and your safety. Be thankful to go to your lessons, because there are many children for whom fleeing meant an end to their studies— or, at best, a large gap in their education. Cherish the good in your life, and understand that the bad things might not be so bad, in the grand scheme of things.

The conflict in Syria is a terrible tragedy, and it has impacted millions of people. While much of this impact has been negative, it is possible to use it as an opportunity for some small measure of good. Take the facts of the conflict as opportunities to teach your children about helping others, accepting differences, and being grateful. All these lessons, and more, can be found in my book Amira Can Catch, in which a Syrian refugee moves to town and joins the Hometown All Stars little league team.

Thanks so much to Kevin Christofora for sharing this article with us. He is the author of a new book, Amira Can Catch (one of the Hometown All Stars books), which uses the story of Amira, a Syrian refugee who is new in school, to teach children about diversity, tolerance, and inclusion. Do check it out. 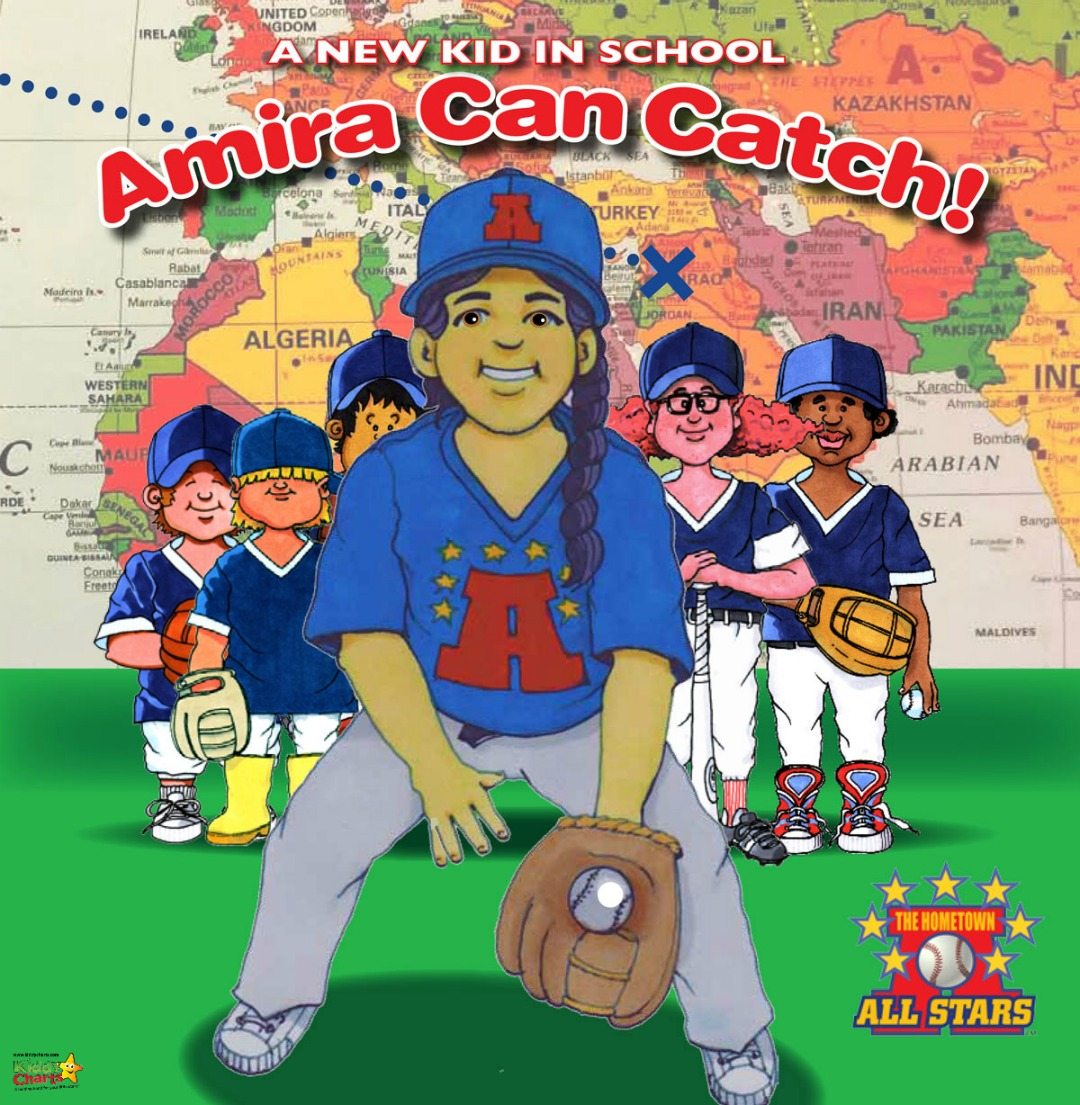 Thanks so much for reading and stopping by as always. Why not sign up to our articles so you don’t miss out on tips like this, or the great printables that we have regularly on the site?

Why not use this book, and the ideas for a great lesson for the kids, either in or out of school!

A pleasure having you here as always! 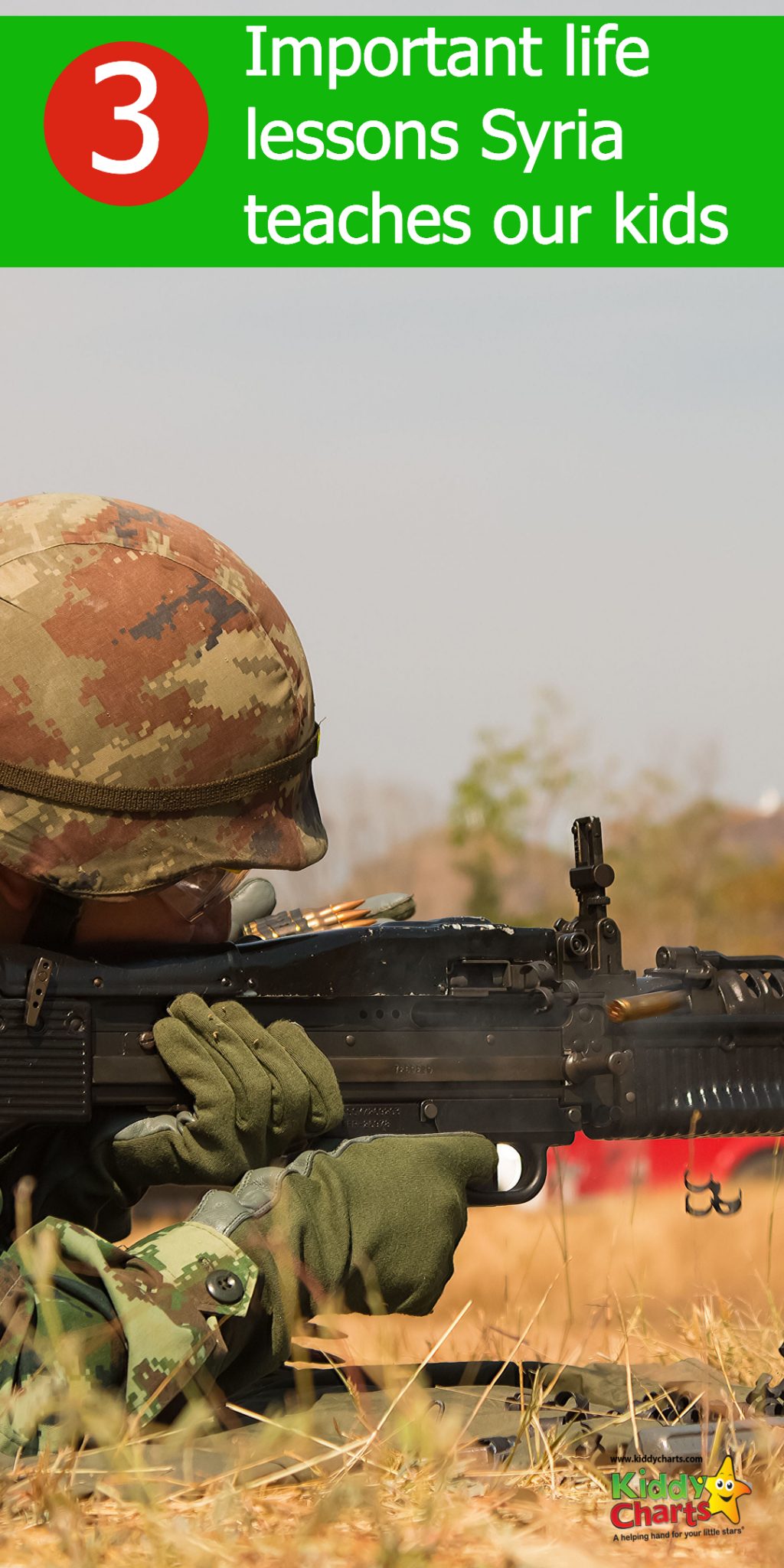