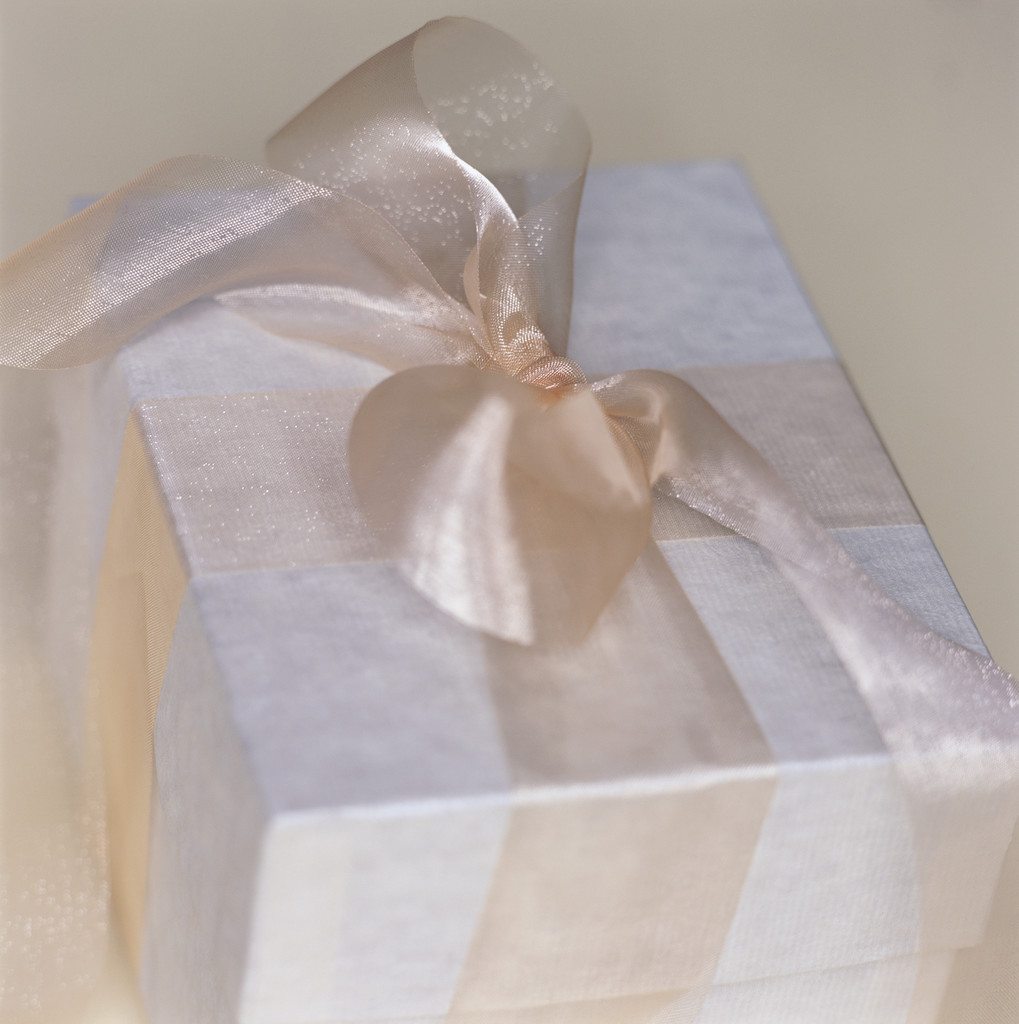 Going into town for a wedding present

Toddler tantrums are not easy, but there are even harder when they happen in public. So sometimes its a daunting challenge going “into town”…

This weekend’s task was to get my brother and his new wife a wedding present.

Living in the states, they haven’t had the more conventional list at some well- known high street store, so we had free reign.

One daughter safely off trainer shopping with Grandma, we took the two boys into town. To be fair they were pretty good while we “um-med” and “arr-ed” over what to get. Of course I saw something months ago but could we get it now…not a chance.

A learning point for me – if I see something get it – don’t wait.

Anyway, we decided they had missed out, well at least my brother has. His new wife is American so sure to love the Englishness of us all. So their present is somewhat Jubilee and Olympic themed but why not …the Americans are always hanging out the stars and stripes and a union jack box of biscuits with themed mugs and tea bags will do nicely. I was very tempted with bunting but hubby thought that might be one too far so we settled with a jubilee paper weight.

Anyway, the boys quite liked the theme and were full of suggestions until we reached the Olympic stuff….

Who until today I had never heard of – I had seen them but didn’t realise they had names!

I have now just found out the Olympic Lion is called Pride the Lion. My oldest has just said yes he has a name – as if Mum is asking one of the world’s dumbest questions!!

Any way we live and learn.

Maybe there would be some Olympic surprises for the actual Olympics, we could move on.

So on the way out what does he say:

“Please will you buy me that pencil case……”

I kept my cool and just replied that that’s why we don’t come into town very often, as you spend the whole time asking for things and he replied;

“I did say PLEASE will you get me”

At which point hubby said,

“Who needs a cup of coffee?”

And compared to some shopping trips; that was a great success; I even got a watch battery as well!

Have you experienced toddler tantrums in town making shopping trips difficult? Is it hard to keep your cool? Do let us know below.

My nearly 3 year old has started adding "Preeetttty please" to her requests - because clearly if I say we haven't got any ham, then her request for ham is going to be SO much more improved and satisfied by asking for it "prettily" than if she'd just asked for ham. The fact that we don't actually have any is entirely neither here nor there... ;-)

Hello from the States! If mine had a tantrum in a store, we left. It didn't matter what we were shopping for, I had an entire cart of groceries once. We didn't leave out of embarrassment, it was just to let them know that it wouldn't be tolerated. Going to any store was fun for both of them and that really set them straight.

I know that may sound odd, and leaving when I needed to get something done was a pain, but I did it. If I had another adult with me, one of us would take the tantrum thrower out to the car until the other was done.