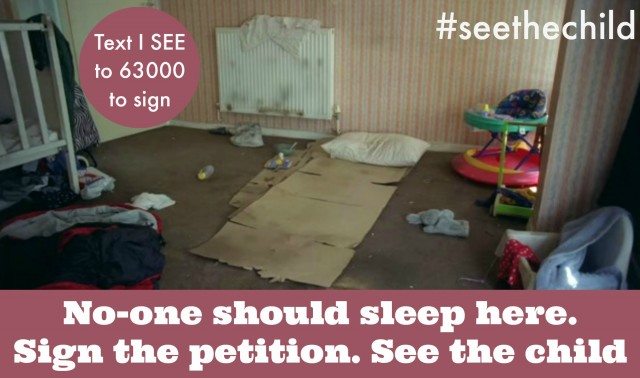 In January of this year, I had the pleasure of meeting the truly amazing Camila Batmanghelidjh, the founder and director of Kids Company. I hadn’t heard of the charity and was humbled by the work that she and her colleagues did to help children that in my ignorance, I didn’t know existed.

I was distraught to find that there were so many children that had fallen through the cracks of a system in this country which cannot help them; not because they don’t want to, but because there aren’t enough resources to deal with every child, no matter how much someone wants to help.

Social services are compelled to work within their “thresholds” – austerity measures are, according to 80% of social workers, causing those thresholds where authorities can intervene with child abuse and neglect issues in families to rise. Some local authorities are also stopping child care at the age of 14….

See the child is a campaign to try and give those children a voice. They cannot vote, they cannot call to us in the night, they can’t tug on your arm and expect you to put it all right. Kids Company are willing each and everyone of us to give this children a chance…and make them heard….

VIDEO NO LONGER AVAILABLE AS KIDS COMPANY NOW NOT TRADING

Forgive this video – it shocks us all, it makes us cry, but not as hard as the child in the dark with no-one to help them. That is why Kids Company have made it, so we sit up and take notice.

What can I do?

If you have time today please:

1. Tweet or Facebook a photo of yourself as a child with the hashtag #seethechild to raise awareness of the campaign. Here is one I made earlier

This is me as a child – sign petition from @seethechild to help the 1.5m children with no voice #seethechild Pls RT pic.twitter.com/aDEO4sYqZm

2. Visit the seethechild and sign the petition to change the system in this country so social workers CAN help those children that are in need; and thresholds don’t move so much that there are over a million children in need of help.

3. Text I SEE to 63000 and add your voice by signing the petition through your phone. The standard network charge is counted as a vote and not a donation. There are too many children that need help, and not enough resources, and money to help them. Listen to Camilla and her charity, and the social workers themselves who cannot help though they want to, and make the political leaders in this country realise that our system is flawed and we need to help these children as soon as we can.

Come on everyone. Just because children can’t vote doesn’t man that they shouldn’t have a voice.

See the child. Change the system 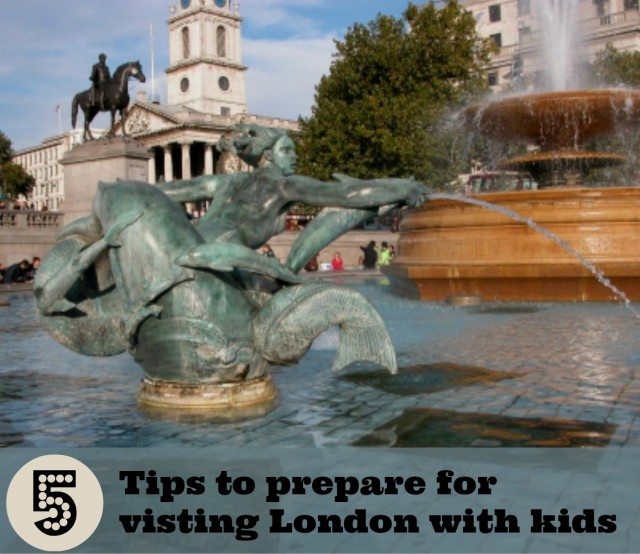 5 tips to prepare for summer trips to London with kids
Read Next Post →
Click here to cancel reply.

Camila is just amazing. Such a gentle person but with such a strong voice and work ethic for these children. It's a no-brainer to me - it costs nothing, and could literally save thousands of lives, and the future of the UK

Such an important campaign