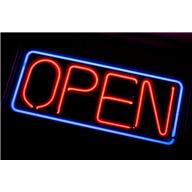 Snow days at school: Was your school open yesterday?

How many times as parents do we hear that? And over so many different things.

I am tempted to say answers on a postcard – I wouldn’t like to put a figure on how much that, or words like it, are uttered  – other than to say lots, and lots, erm and lots…

I had it quite a bit yesterday. You see; our school was open despite the snow. The local secondary school was closed and several other primary schools within a five mile radius were closed. My children were most put out.  They would have liked to spend the day sledging! So would I really, well at least some of it, but I did have to work as did a lot of other parents. 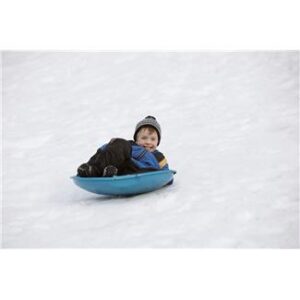 Snow days at school: Up and out sledging before 7.30am!

I don’t think they did too badly …Daddy had taken them sledging at 7.15 am this morning! And they had extra playtimes to make the most of it.

But after school, we had it again. They wanted to go sledging, everybody else was, but there was a music lesson to go to first. So we had a lot of…

“when you talk to me in a big voice I will talk to you but not if you whine and, who is everybody anyway?”

It turned out that maybe one other family was going.

Anyway, we got back to school for said music lesson early, and played on the field and the boys and I stayed there while the middle one had her clarinet lesson. Then we went to the park where there is a small steep hill and sledged there as it was getting dark which they thought was great.

When it was time to go I did have to start walking away without them so they knew I was serious. But all in all, a great time.

It can be a tough lesson, but life isn’t fair, and as much as we might like to, we can’t make it fair for our children all the time. We just have to help them look on the bright side.

As I explained  – if you have children and it snows you can say to them just like I have said to you:

We had to go to school in the snow and I remember how much fun it was playing outside with all our friends!

The French sum it up nicely and it’s a phrase I do throw out sometime….C’est la vie!

We have had a fair bit of snow. Saturday, we had to cancel my son's birthday party. Monday, however, (his actual birthday) was a snow day so he got the day off, had his mate round to play xbox, go sledging and eat pizza! SO it all worked out in the end. It's no big deal for me as I only work 15 hours a week and have a 2 and 3 year old too at home.