These Paw Patrol Activity Sheets and Colouring are super fun for all Paw Patrol fans and fans soon to be :).

There are six gorgeous Paw patrol colouring sheets to colour in. 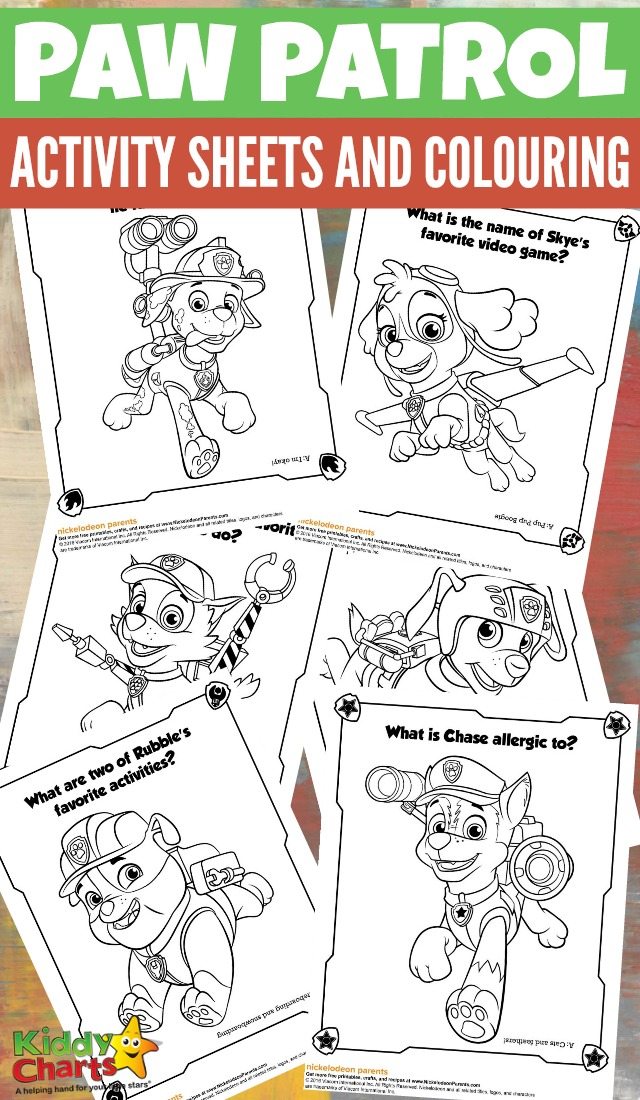 You can download Paw Patrol Activity Sheets and Colouring one by one by clicking on the black and white images below.

You can even download them all together by clicking on the square image at the end of the post. 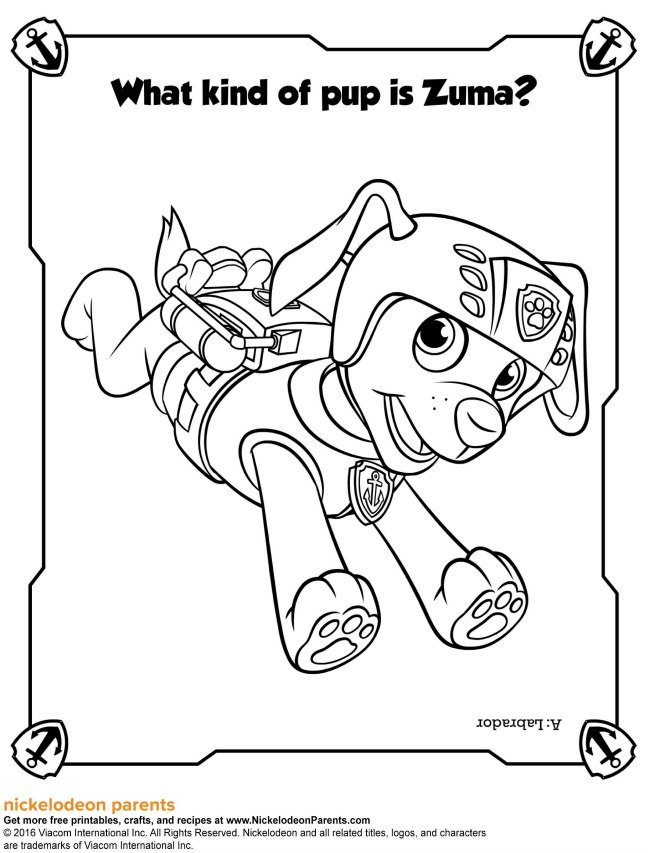 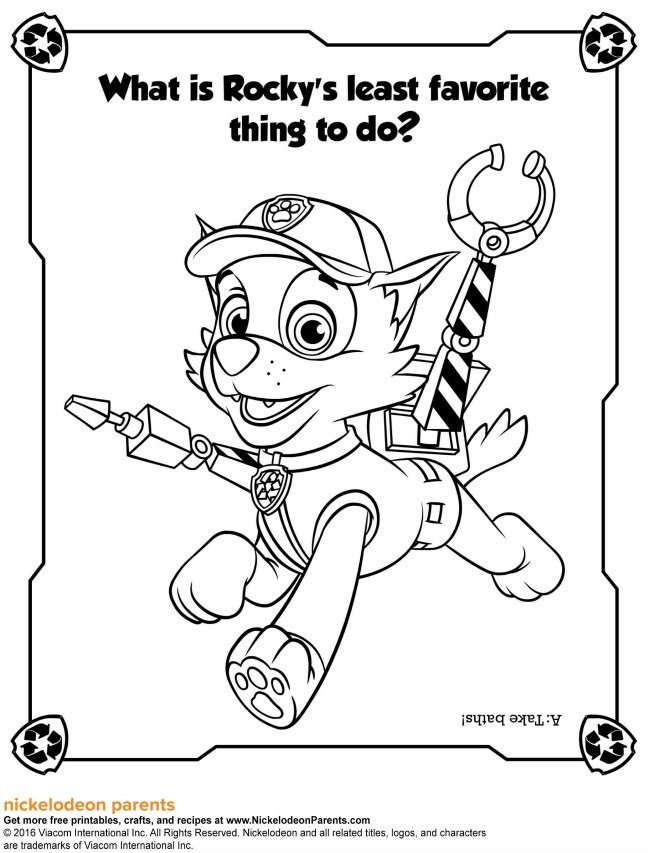 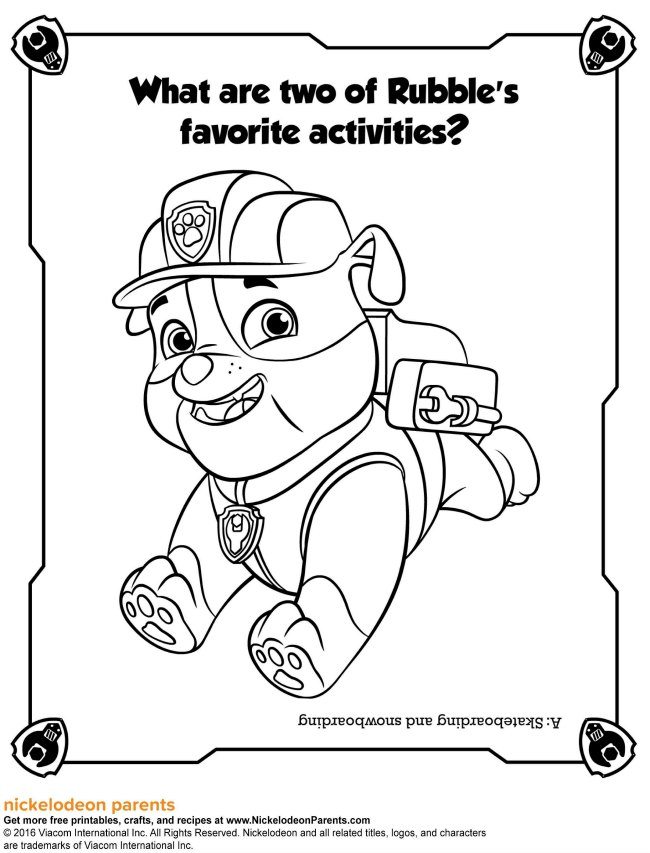 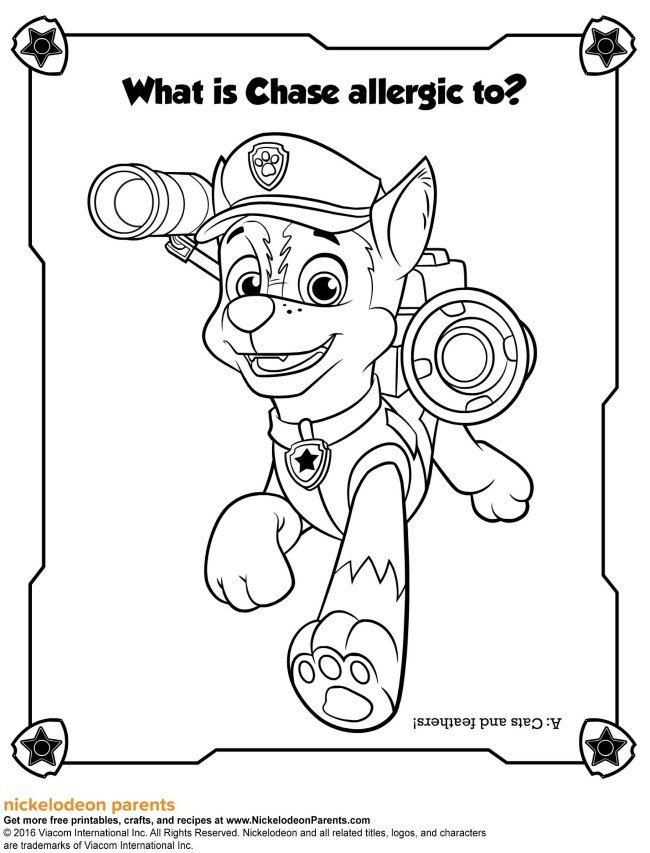 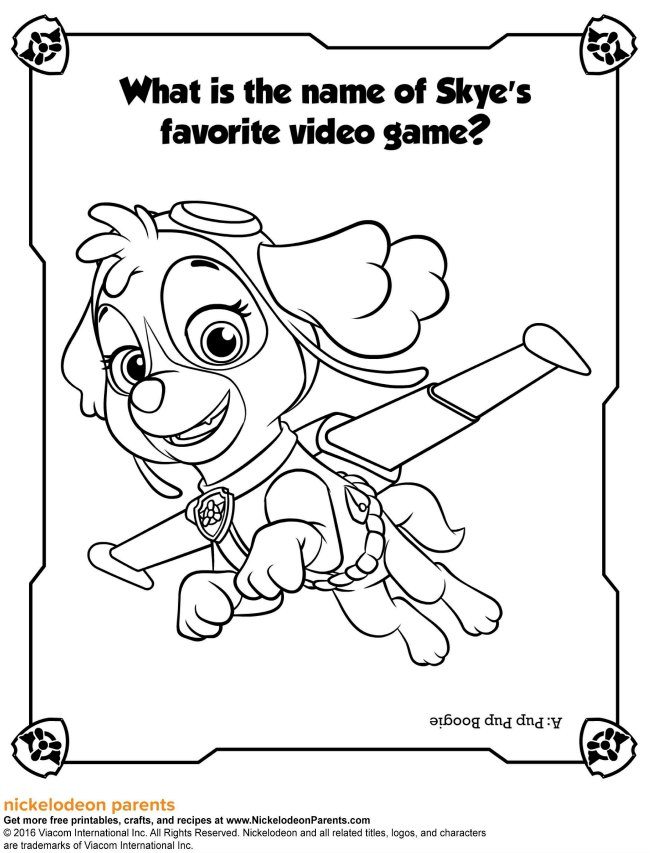 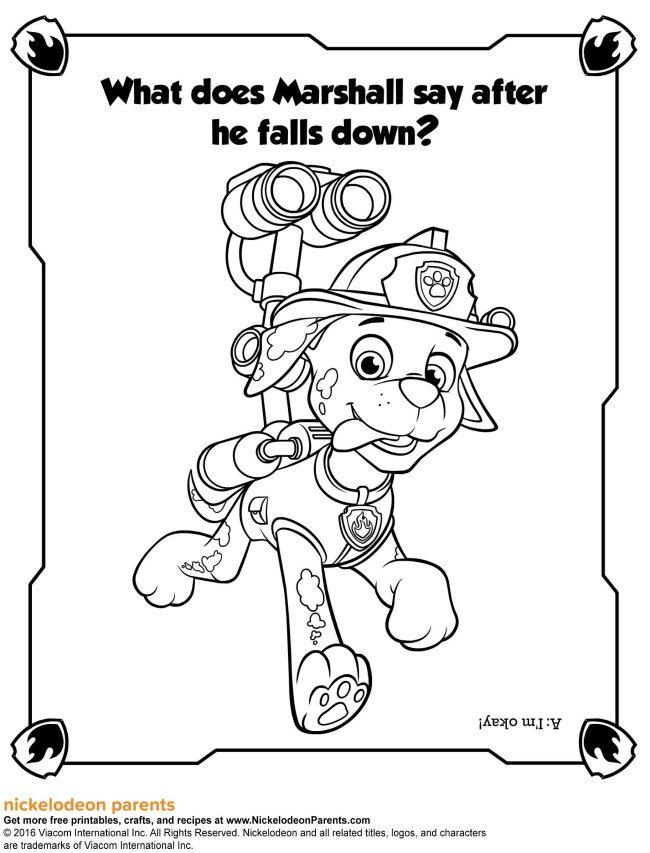 Here are couple more I’m sure your little ones will love.

THE PAW PATROL IS ALWAYS READY FOR A RESCUE

IN THESE EXCITING ATHLETIC ADVENTURES 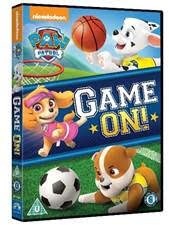 Favorite rescue pups are back in action in seven wonderful sports themed rescues and adventures. There is no denying that the Pups know hot to have fun and be brave! 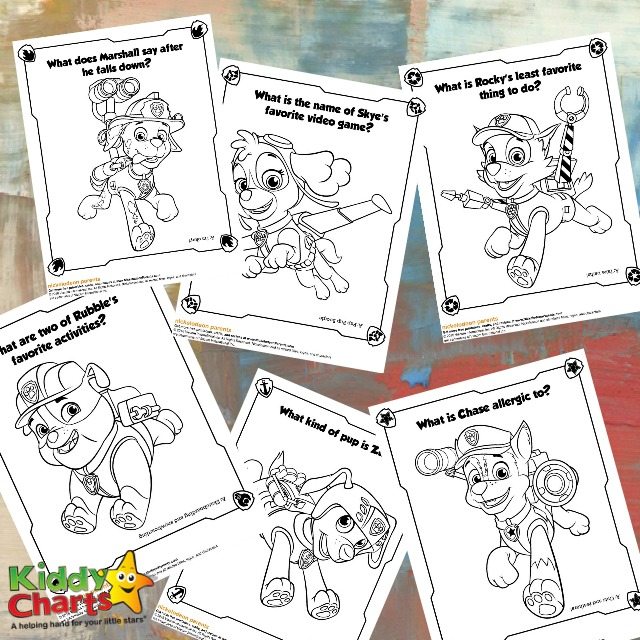