We have so many awesome printables for you today. From instructions on how to make an indoor  kids fort to instruction on making a paper boat. 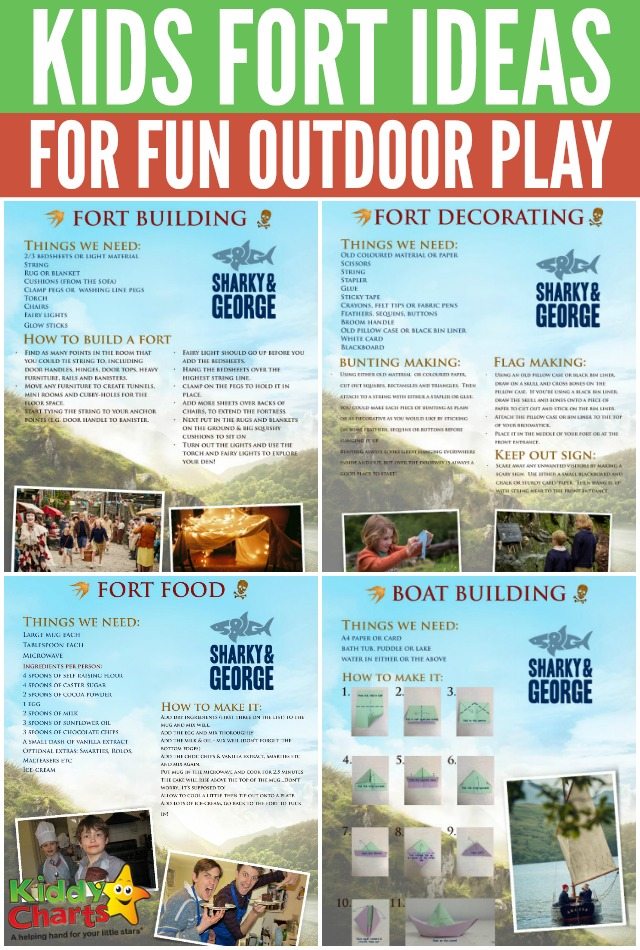 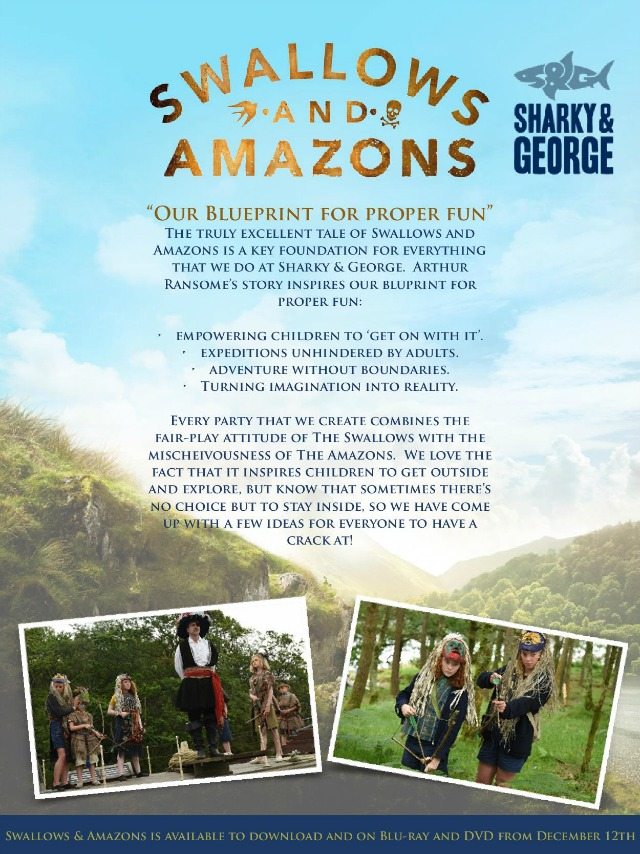 Instructions on how to build and awesome fort 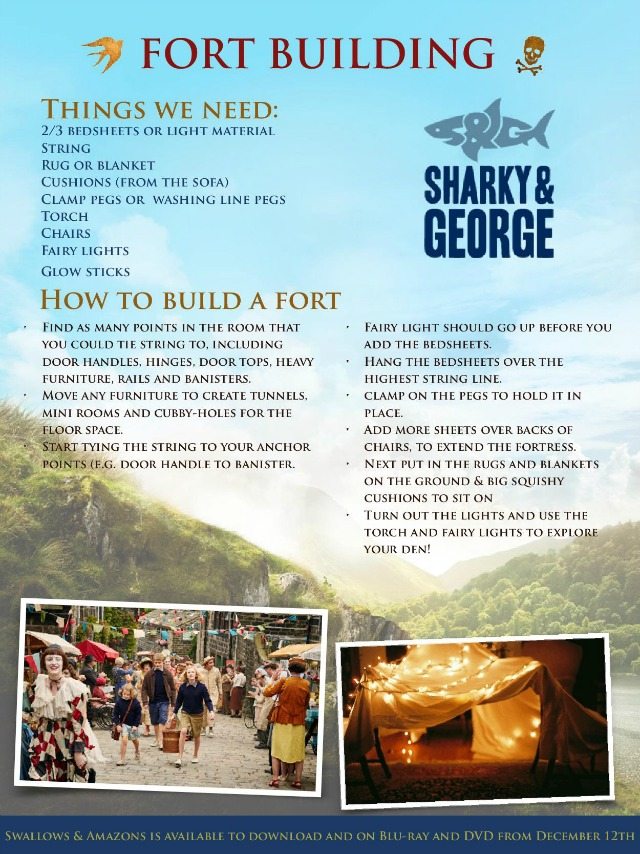 Instructions on how to decorate you awesome fort 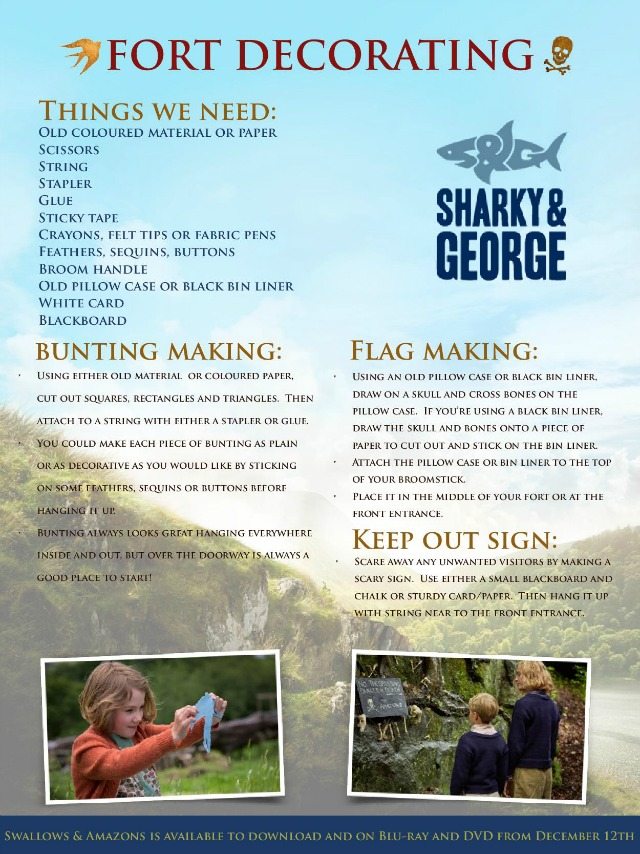 And recipe for delicious fort food 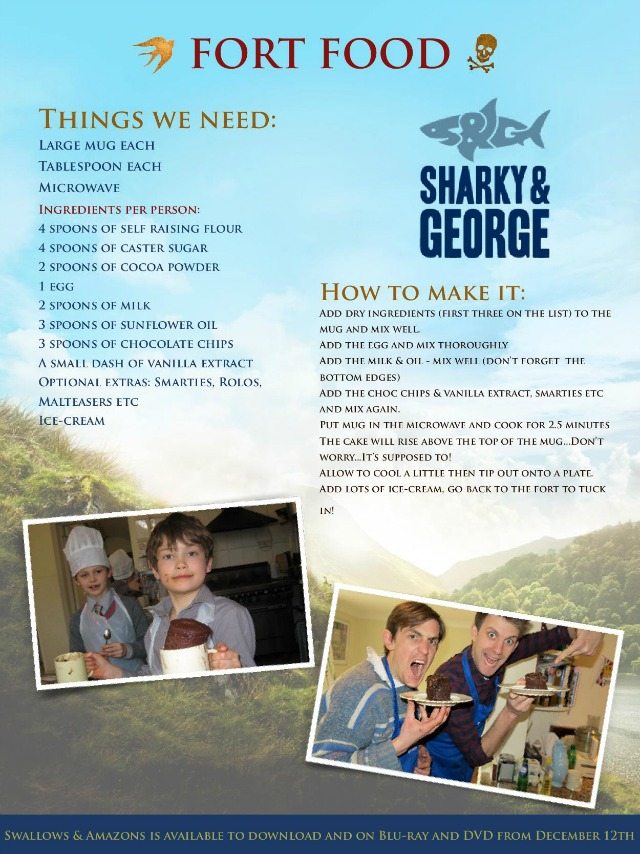 Simple instructions on how to make a paper boat 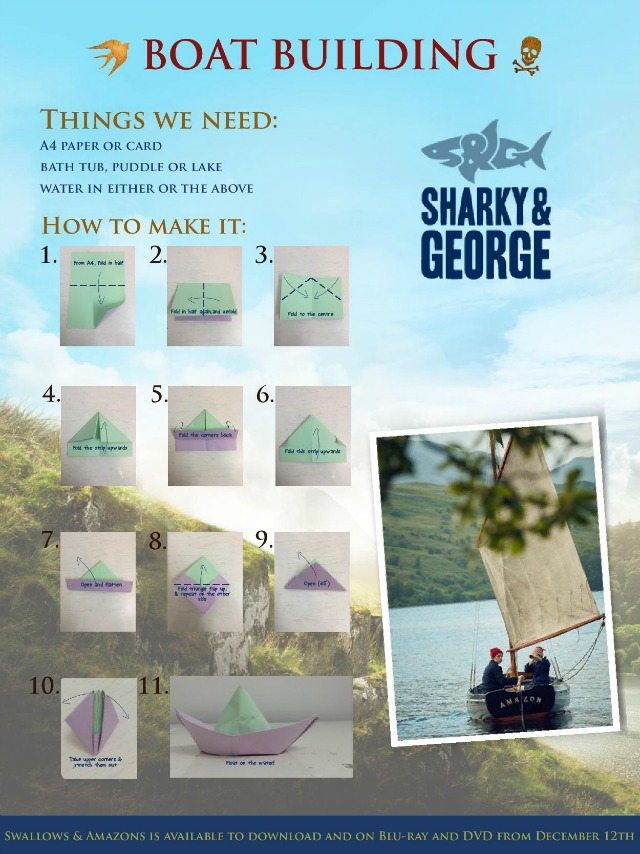 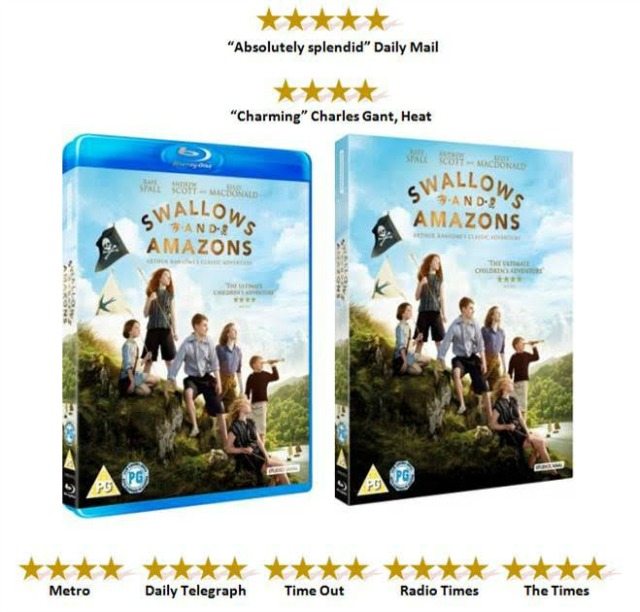 Set sail and join an epic adventure in the breathtaking British countryside when the enchanting family adventure film SWALLOWS AND AMAZONS lands on Blu-ray, DVD & digital download from December 12th, 2016, courtesy of STUDIOCANAL.

Adapted from the classic children’s tale by Arthur Ransome, SWALLOWS AND AMAZONS tells the story of the Walker children, along with their mother (Kelly Macdonald – Brave, Anna Karenina), who embark on a summer trip to the beautiful Lake District. Desperate to escape the tedium of the holiday they sail out on their own for the first time aboard the marvellous Swallow. On their explorations they land ashore a seemingly deserted island and claim it as their own. However they soon realise that they are not alone, with two other children who captain their own vessel; Amazon, claiming the island to be theirs, leading to a battle of wits to determine who will triumph and take the island as their own! 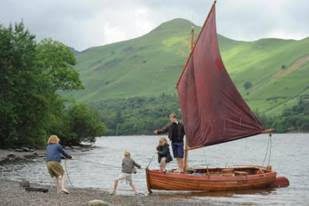 While searching the island’s waters, the ‘Swallows’ also become intrigued by a mysterious man (Rafe Spall – The BFG, Life of Pi) who lives on a house boat and seems to be hiding a dark secret… With Britain on the brink of war, the children find themselves in the midst of an adventure quite different from what they had planned. 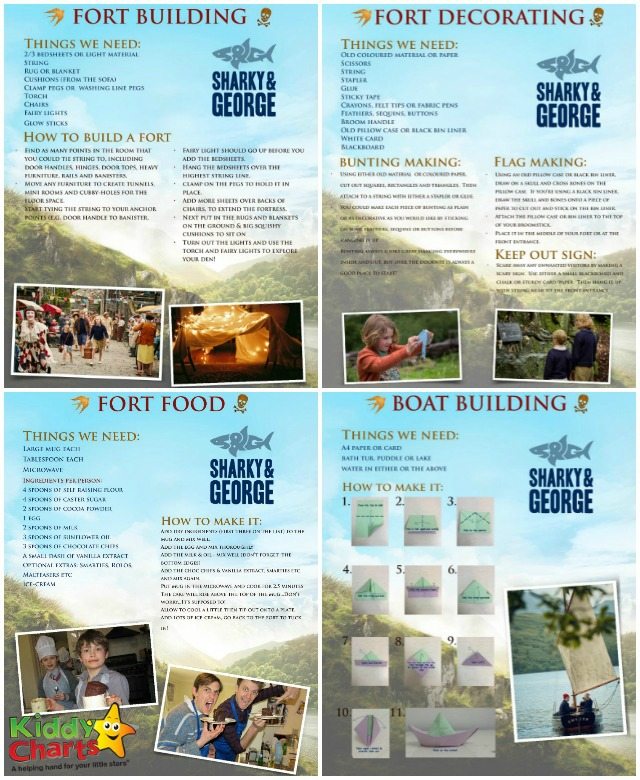 Do take a minute and to follow us on our lovely pinterest account. We have quite a lot of  free printables so you can keep your kids busy for hours and hours.

And also sign up for our newsletter too, so you don’t miss out on all of the great stuff we post and make every week.