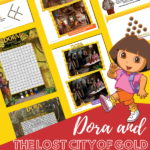 About Dora and the Lost City of Gold

This release features bonuses like hilarious bloopers, deleted and extended scenes, a look at Isabela Moner’s transformation into Dora and so much more! Even if you saw Dora and the Lost City of Gold in theatres, this will give you even more from behind the scenes footage to details regarding the film’s stars.

Since Dora has spent most of her life exploring the jungle with her parents, she’s not quite ready to tackle high school. While Dora is gearing up for high school her parents get lost while searching for The Lost City of Gold. This means Dora has to put her exploring skills to work and find her parents…

During this high-stakes mission, Dora is joined with some ill-equipped high school classmates. As you watch the journey unfold in Dora and the Lost City of Gold, you’ll laugh, you’ll ooh and you’ll ahh as you wait to see what happens next!

The DORA AND THE LOST CITY OF GOLD DVD includes the feature film in standard definition.

Get Ready to Have FUN with Dora and the Lost City of Gold Activity Sheets.

Get your family excited about Dora and the Lost City of Gold by downloading your activity sheets today. See a detailed list of activities and fun below. Each activity will help you get into the film BUT they are also great fun to do anyway.

Looking for other entertaining while educating activities? Check out what we have on the site: 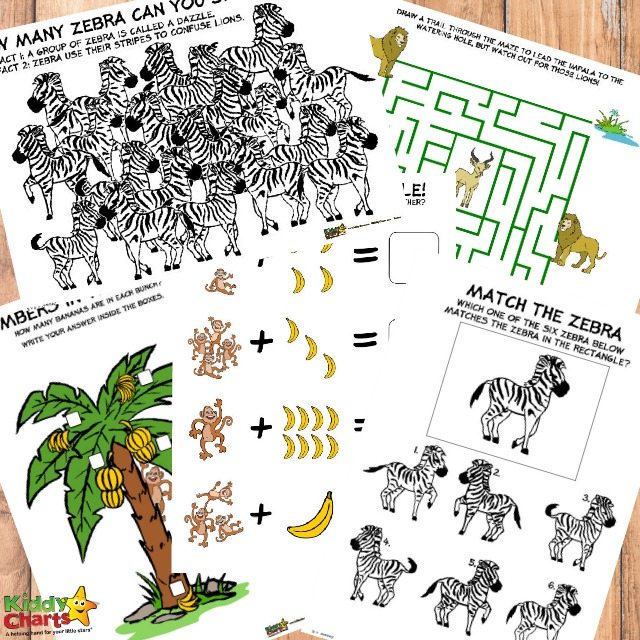 Own very own activity sheets based on Jungle life! 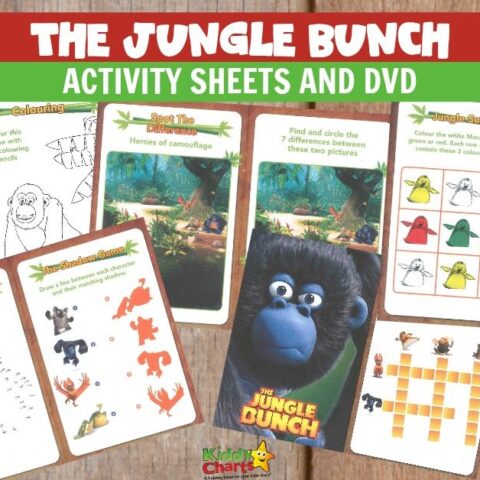 Some more activity sheets with a jungle theme, but this time based on the Jungle Bunch DvD which is also great fun for the kids. 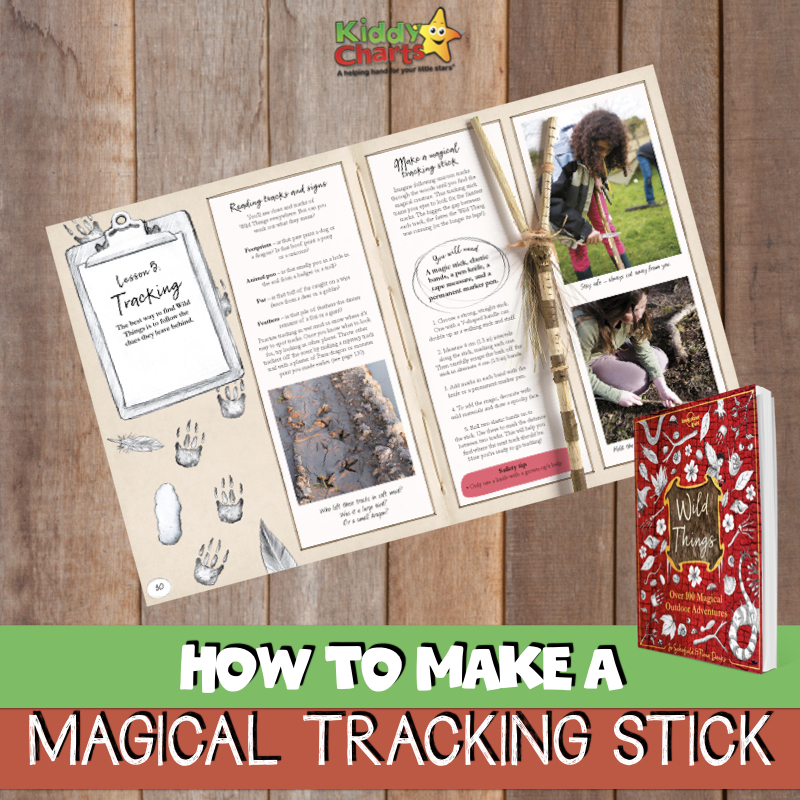 Get out and about with this magical tracking stick activity. 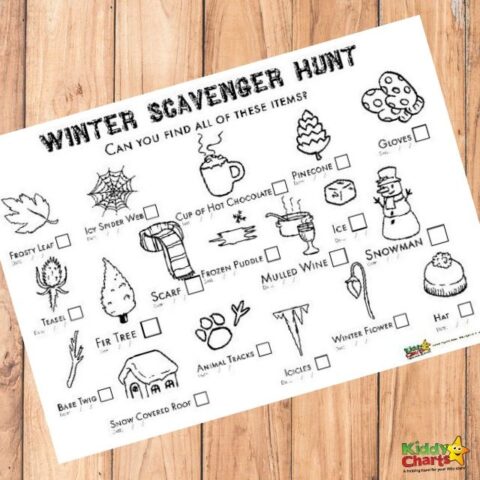 Winter scavenger hunt: And you can colour it in too!

And if making the stick isn't enough for you - why not do a fabulous winter scavenger hunt as well?

You can get updates by subscribing to our newsletter as well, so why not check that out too.

If you feel you need a few more Dora activities – then take a look here: 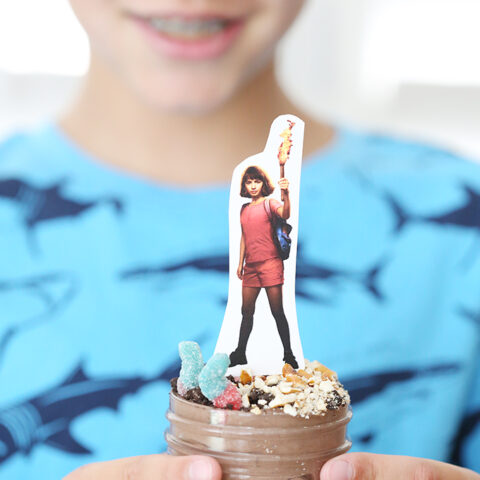 Get your foodie on with this pudding inspired by the film. 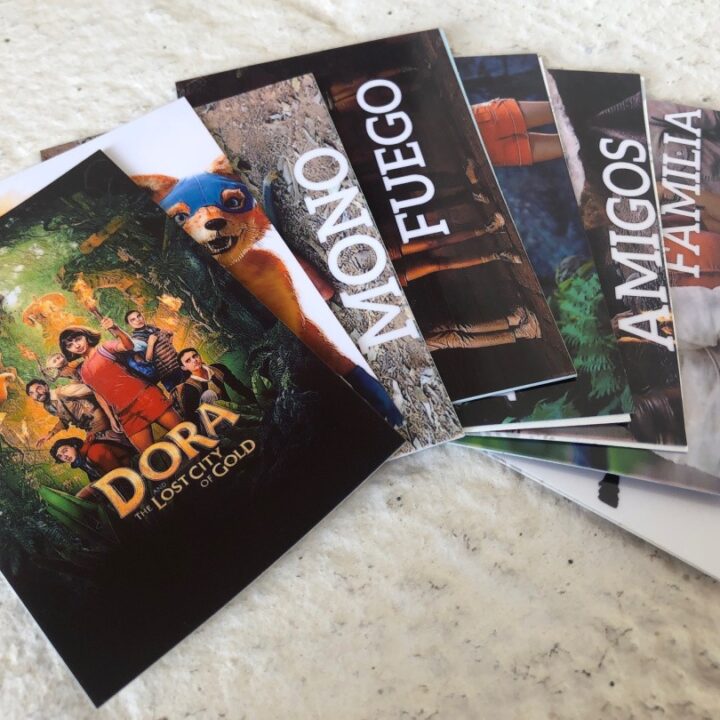 Some fabulous trading cards that help you learn Spanish at the same time. 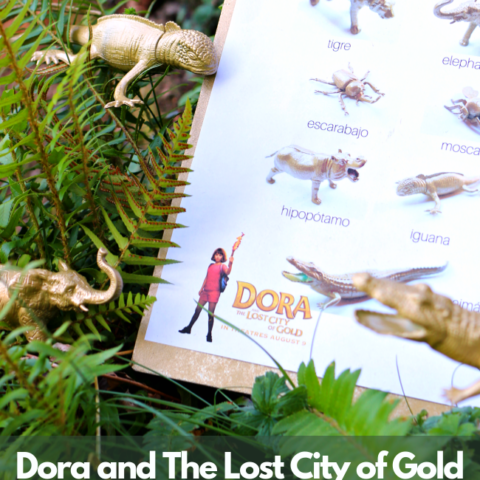 And a little bit more Spanish language fun with the animal scavenger hunt inspired by the film too.

Surely that’s as much as you need on the film now, right?

This is a fun activity sheet. I saw the movie last year and it was super cute to see Dora as a teen.

What a fun movie! My kids are going to love it and the activity sheets. Thank you.

How awesome are these printable sheets. A friend's daughter LOVES Dora. Will recommend this to her.

Looks like these would really be a lot of fun for young kids who are a fan of that show and brand!

Dora is one of the best things ever! My child learned how to read maps from Dora Explorer videos, as one of the things.