Tuesday Tips: Remember when you were eight…. 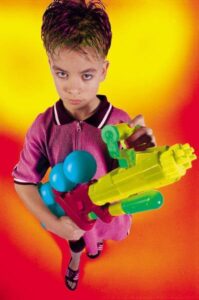 Water Guns: just think like an 8 year old once in a while…

Thank goodness the sun shone this weekend; we could switch off everything  with a screen and get outside…HURRAH.

I even got some broccoli and sugar snap peas planted in the garden only to be told we might have a frost.

Well so far so good they are still thriving 24 hours later.

The children’s grandparents had been on holiday where it was too hot (if only) and wanted to pop around with gifts for them.

They had bought massive foam syringes for water firing!! Every child’s delight….of course.

…But we all know that however dry they promised to stay and no matter how many times we say don’t fire them at each other the temptation was goona be just too great.

They were desperate to play with them though.

So after hubby had allowed lots of mad shooting up in the garden we said:

“OK ten minutes of firing at each other – go for it!”.

Our reasoning was that it was after 6pm so they could strip off in the garden and run up to a nice warm bath.

This is soooooo much easier than being the kill joy who says no, and then has to deal with them when they do it anyway.

The worst that could happen is they get wet and cold.

And I remember water fights with old washing up bottles and dustbin lids, my cousin with his broken leg wrapped up in binbags….it was just fantastic, wet fun.

Life is supposed to be fun, well at least some of the time.

So maybe I will save the next empty washing up bottle, wait for a lovely sunny day and give the kids a run for their money…and perhaps I will post the photo too….. 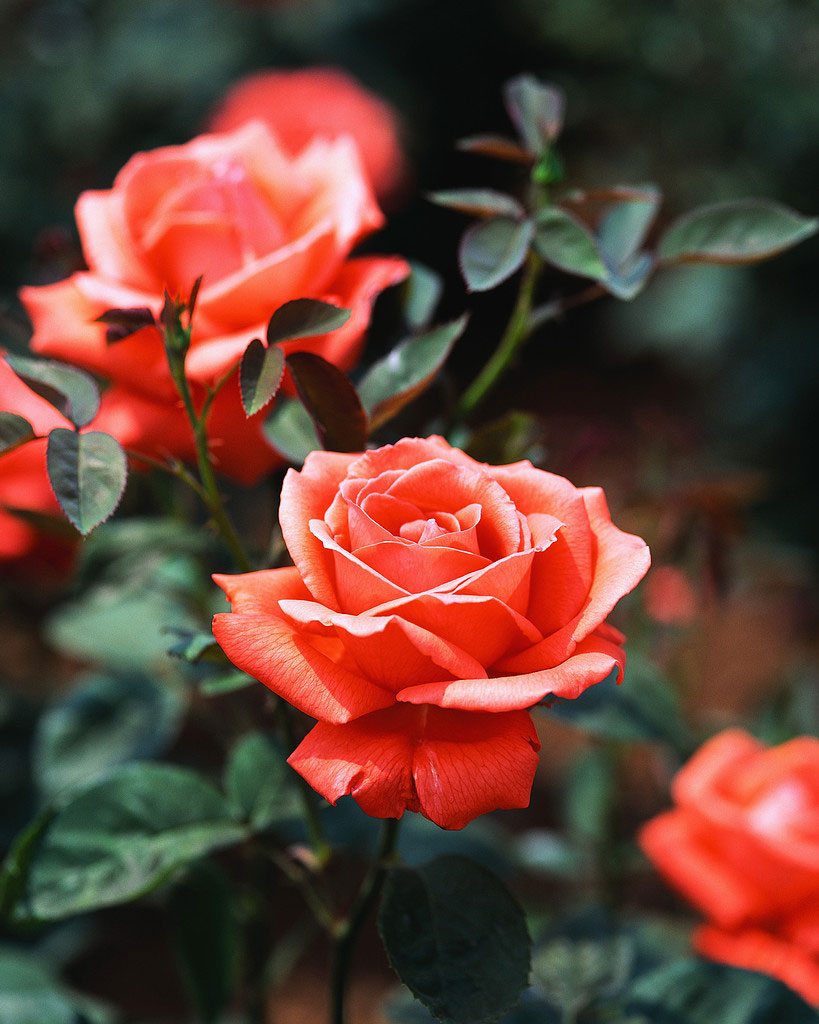 At the school my now 9 year old used to go to, when it was raining there was a HUGE, and I mean MASSIVE, puddle in the car park that, if you ran through it, went over the top of your wellies (especially when you're only 1, 2 or 3 ;-) ). It was a good 5m across each way and, clearly, was still going to be there for a while after it stopped raining, too. Every now and then, before leaving for school pick up, I would pack the car up with wellies (mine included), raincoats (no use at all, but still...), umbrellas (ditto), towels, spare clothes (for the kids, I wasn't going to get changed in the school car park!) & a flask of hot chocolate & when we'd faffed around enough actually getting out of school and most other people had gone, we would all let loose on the puddle! By the end of it, we would all be drenched (well, me not quite as much, because it wasn't quite so deep a puddle as for 1&5 or 2&6 or 3&7 year olds, but they managed to get my trousers wet enough too!). They would be shivering half of the way home, in fact half of the way through the splashing session, because it was by definition usually brassic as well, but really very happy. And by the time they'd had hot chocoate, supper and a nice warm bath, they were nicely warmed up, snuggling with a story on the sofa, smiling to themselves that they were the only ones at school who had a Mummy who let them thoroughly enjoy themselves splashing in that most amazing puddle ever - and did it with them :-) (Unfortunately the car park's been redone now, but we're at a different school now anyway ;-) ) I wonder if they'll remember that when they're my age...? :-)

You can bet they WILL remember, its stuff like that that sticks with the kids; the really fun stuff that no-one else gets to do :-)