Should kids be allowed screen time in the car?

While it goes without saying that screen time is a hugely controversial topic among parents right now, it still seems that no one is entirely sure just how much screen time children should and should not be getting.

While the debate rages on, one thing is for sure, children have more and more access to screens than ever before and not only in the home. Kids are getting screen time in the school and even in the car as more and more models are made with in-headrest DVD players. While smart cars are hitting the used car market kids have access to in-car entertainment like never before.

While parents should be limiting screen time in the home, should they be limiting it elsewhere as well and considering the time their children spend online, watching shows and playing games in the car, at school and at friends’ houses?

For the record, the American Academy of Paediatrics recommends kids between 2 and 5 years old only have one hour or less of screen time per day, while for kids older than 6 it shouldn’t takeover sleep time or physical activity.

With no set limits, the kids dove into games and shows, even watching 2 screens at once. At around 10pm the parents had already gone to bed and at 2:30am once 6-year-old Cooper’s iPad’s battery had died he came in asking for food. The next day with little sleep the kids found it hard to go about basic activities. According to 11-year-old Jackson “When you finally get off of it you suddenly think, ‘I’m thirsty, I’m hungry, I have to go to the bathroom,’ and things like that, but you don’t feel those while you’re on screens.”

It goes without saying that this experiment highlights the importance of policing screen time for kids. But where does it stop?

According to David Leach, Dad of two, “We all worry about how technology might harm our kids. But we often freak out about the wrong technologies.” Statistically speaking, driving with the kids in the car is the most dangerous thing we do daily with our children, however David believes that screen time in the car can minimise the danger and you might agree. “Anything that keeps my attention on the road is good, even if that means letting the kids play a backseat round of Angry Birds.

Nancy Carr, Mum of two, disagrees. “We don’t let our kids watch screens in the car because we just feel they don’t need to. Think back to car rides when you were a kid. What did you do? Sing? Nap? Fight? Invent silly games? Count raindrops on the window? That’s what we’d like our kids to do – minus the fighting of course.”

While many parents disagree, one thing is for sure, minimising screen time is a must as kids won’t self-regulate no matter how much you want them to or believe they can.

For parents who are still confused, the Department of Health says that while watching TV and playing computer games are common activities for kids, kids who spend long periods of time inactive are more likely to have poor physical, social and intellectual development.

What do you think – is this realistic?

Thanks for reading, and do stop by again soon. 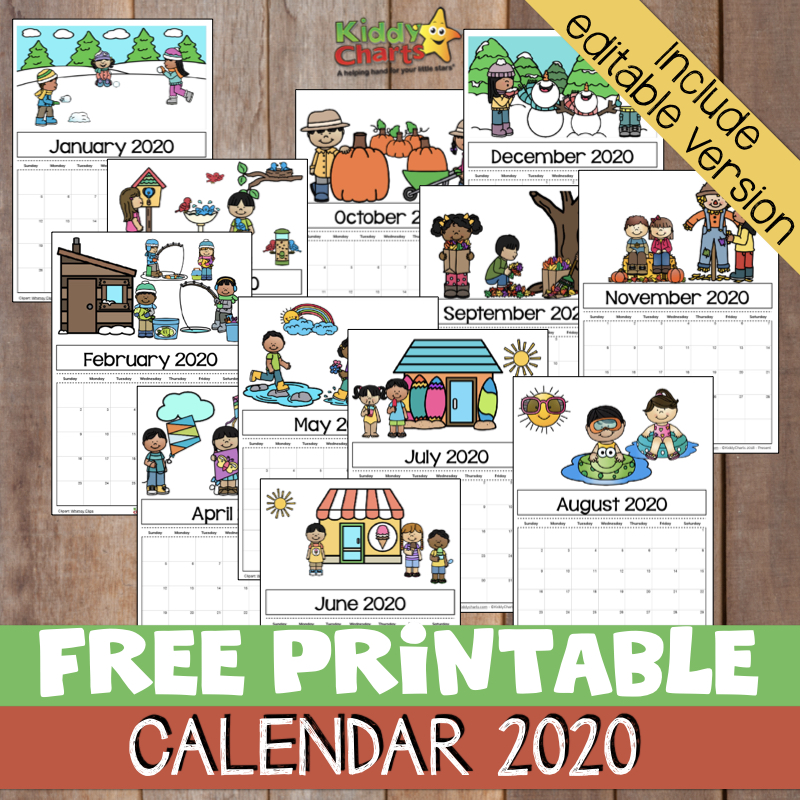 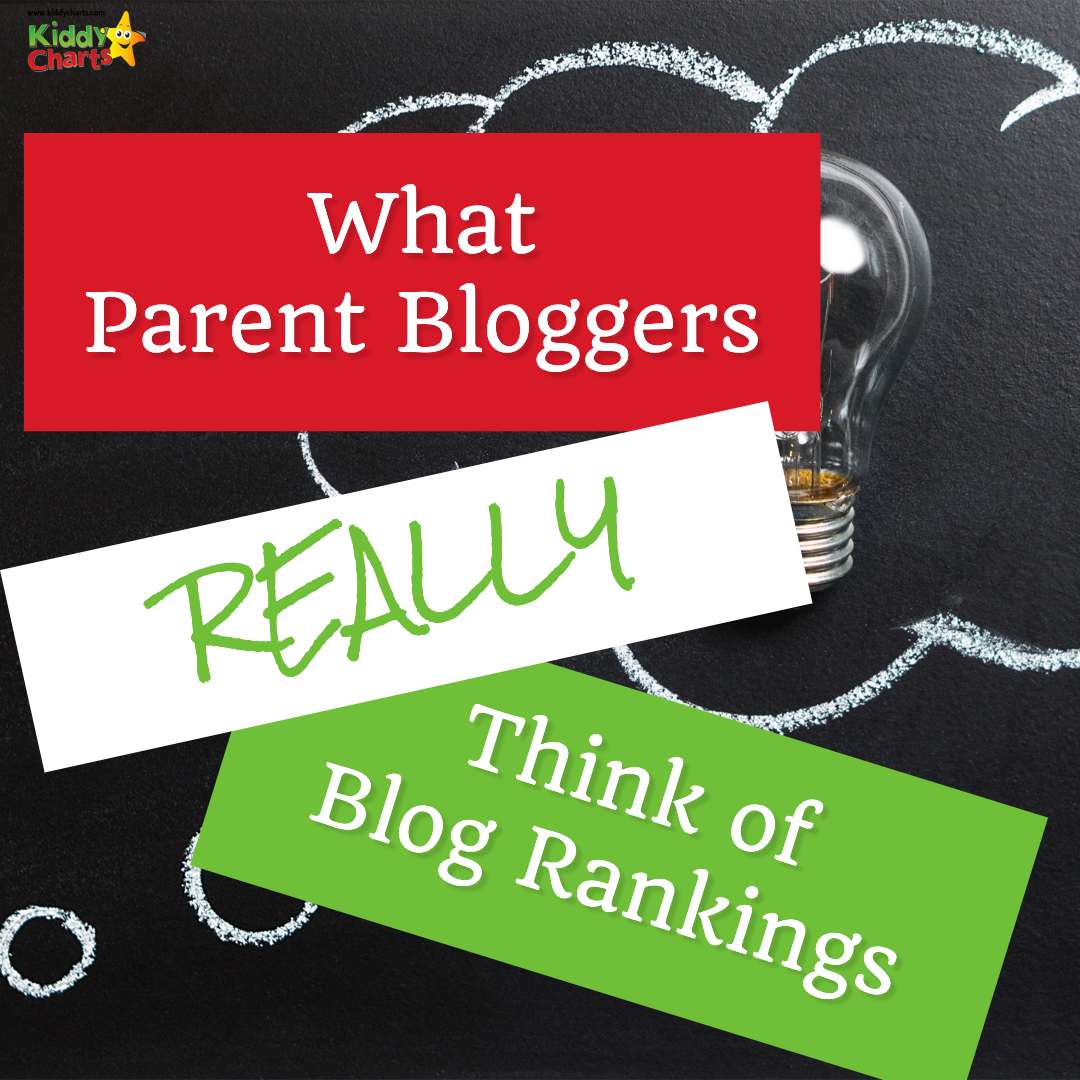 I believe it depends on when you were born if you think it’s okay or not. If I had s child, I would say it was okay if it was a long journey and we put on a film or something. I don’t see anything wrong with that :) However children should also be taught not to rely on “screens” and go outside and play and use their imaginations also. It’s a difficult one.

As a teacher I discourage screen time as much as possible because students are coming to school with less and less social skills. However, technology is an essential part of our world and students should have the skills to use todays technology. It is a matter of finding a healthy balance.

I am not a parent yet but I wouldn't allow my kids to have screen time in the car. I would want them to enjoy the drive instead

My three year old knows his way around an iPad, but I’m incredibly strict about when and how often he uses it. At the kitchen table and in the car are strict no-screen zones.