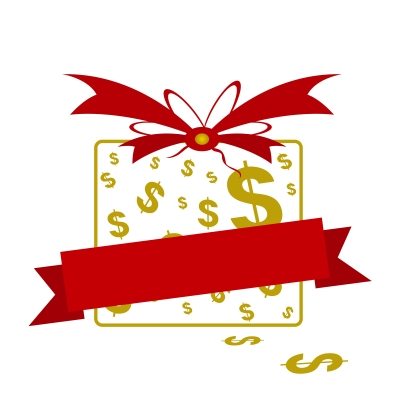 Christmas and Cash…they may start with the same letter, but that’s about as close as they get..when one comes along, the other one disappears off on holiday, with a frantically packed suitcase and not even a “goodbye, see you later.”

The end of December by many is spent a) recovering from having over indulged at Christmas, b) clawing back some money by whatever means possible c) hanging on by the finger tips until the next pay day.

So with that in mind; here are some of my Christmas money saving tips. Now, some of you may spot that a couple of these are a little outlandish – but hey, you’ve gotta think creative at this time of year, right?

I could go on, but quite frankly, I think its probably best if I don’t and leave the floor to you.

Do you have any ideas? Let me know below, or tweet me with #XmasSavingTips, and we can all save a bit of dosh this Christmas.

Loved the post - i think I'd add make a list and stick to it. For food & present shopping. Santa etc: