I’m going to share with you a little something I’m not proud of: I bet you’ve never even heard of. It’s called the ‘parenting wobble.’ Having a parenting wobble might make you feel like you are a bad parent. But its OK for that to happen. It is OK to wobble once in a while.

Actually I made it up, but it’s a lovely way of describing a very a classic parenting move. You see, to your kids you’re supposed to be a rock. A huge, solid, unwavering rock. A veritable island in a volatile sea. 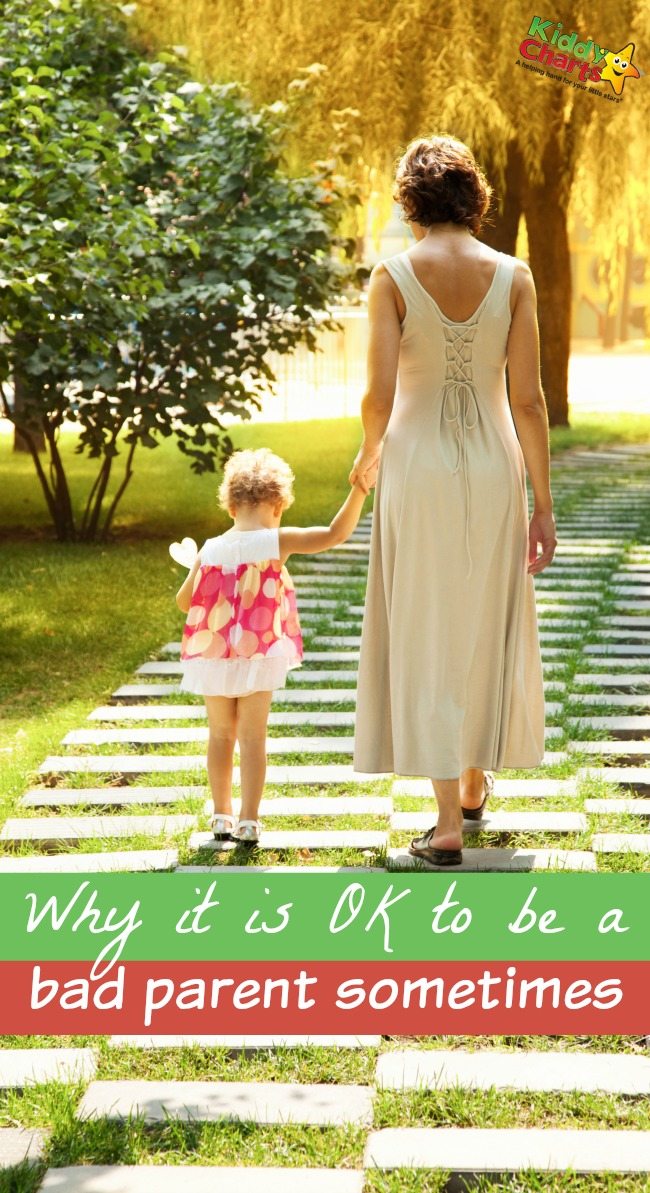 Having said that, I know we’re all just people too and sometimes that rock isn’t quite as solid as you had hoped. I should know, it happened to me.

One winter several years ago my son had a lump in his neck. He was eighteen at the time and in his last year of school. We had to go for a biopsy and made all the preparations to arrive at the crack of dawn on a dull and cold wintry morning. We were there on time and like anyone having to be at the hospital at that hour, it hadn’t exactly been a ball of pleasure getting there. We were stressed, both of us.

When we arrived at the counter, an obviously over-worked employee grabbed our requisition form and quickly checked the computer screen. Then her strained face darkened still.

“I can’t see you on the computer,”

I, of course, thought she was joking. I waited for her to find us in the computer and watched with anticipation for her expression to lighten up considerably. Well, it didn’t. After a few more minutes of searching, she declared even more emphatically.

“You’re not in the computer!”

Now you and I both know that if you’re not in the computer that’s got to mean trouble. Both my son and I showed obvious concern with this new announcement and so I responded with.

“He must be in the computer. We’ve come all this way!”

I tried not to look as worried as I felt.

She continued to look, her face a mask of barely hidden exasperation. It looked like she was wondering why we just wouldn’t go away. Finally, she found what she was looking for.

“He was supposed to be here yesterday!”

My heart sank. I’m sure his did as well. In fact, I know it did. Someone, maybe me, maybe them, had made a mistake. Okay, so let’s move on, I thought. There must be something they could do? A later biopsy? One with someone else? No, there wasn’t. I begged. I pleaded but the single neck biopsy specialist only came once a week and he was all booked up, for months!

The lump in my throat got bigger, probably bigger than my son’s and my expression must have looked as though someone had pulled the plug on my blood supply as my normal healthy color drained from my face. I tried to swallow, a lot, but couldn’t get rid of the lump. I was about to cry and I knew it. I knew I had to go somewhere, anywhere to get myself together. I took off far more quickly than normal politeness would allow.

The women behind the desk looked somewhat triumphant, a strange emotion I remember thinking at the time.

When I got back in the car, armed with just another basic appointment a couple of weeks hence, some of the bitter disappointment and worry slipped out. My son looked over at me crossly.

I realized then what I was doing.

He needed me to be the rock, somebody he could rely on, and by letting my own emotions supersede his, I had felt I had failed.

I’ve never forgotten that moment and I’m sure neither has he, but life’s gone on and the lump turned out happily to be OK.

I learned something very valuable that day though.

Mistakes are part of the human experience, and being able to forgive yourself is critical to your success overall as a parent. In addition, the times when you have to be that rock for your kids is the very moment at which you least feel like it, and are least capable of doing it. 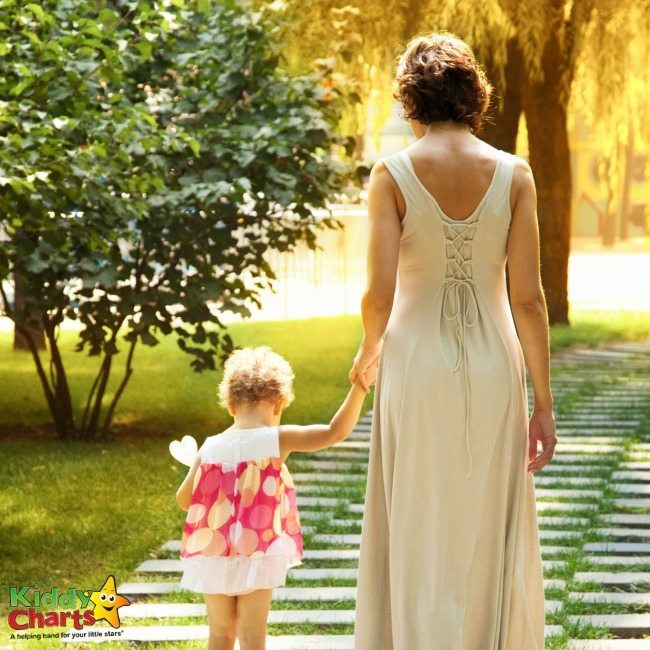 If you DO get it wrong, pick yourself back up and move on

So back to the ‘wobble’, that we are talking about here, that moment when you feel you have been a bad parent. What is it and how can you avoid doing it?

Most wobbles don’t happen in extreme circumstances, they are part of the ordinary. Parents wobble because they feel unsure as to what they are doing. That may be because they are confused or worried, stressed or for a myriad number of other reasons. However, in that moment, they do send mixed messages to their kids. They wobble one way and then the other.

What happens when parents wobble is their position as ‘family rock’ disappears. However, remember that we can get away with the odd wobble, so don’t beat yourself up about those bad parent moments.

Remember though, that too many wobbles could make your child feel scared and insecure. Children will then show that insecurity through their behavior, by engaging in what we would see as challenging behavior.

The trajectory from there is frankly very similar. As the behavior gets worse, the more the parent can be effecting in its response. Perhaps you don’t know what to do. You might look worried. You might even talk about it constantly and start to act in a tentative way.

You may even consult books by going to the library or the bookstore. One says do one thing, another the opposite. You could ask friends, co-workers, experts…..anyone.

The more difficult things become, the more your confidence might become eroded, and things might get worse things until everyone ends up in a bit of a negative cycle.

For a child, it’s a bit like you as an adult, being stuck you behind an indecisive driver. One moment the people in front of you speed up, another time they slow down. As an adult you can speed up and go around them and usually you do because it’s so annoying. As a child, you are stuck and if you cannot predict what mom and dad are going to do next because they wobble, you feel worried and insecure.

So if you’re a parent trying to rid yourself of the parenting wobble, and help move on from that bad parent moment, keep those moments in mind, but forgive yourself. Past wobbles don’t have to determine your future. Put them behind you and move on; learn from them, and try not to make those same mistakes twice. And IF you do need further help with the kids, seek it out, and don’t be afraid.