When the Teen Titans go to the big screen, they go big! TEEN TITANS GO! TO THE MOVIES, out in UK cinemas now finds our egocentric, wildly satirical Super Heroes in their first feature film extravaganza.

It seems to the Teens that all the major superheroes out there are starring in their own movies—everyone but the Teen Titans, that is! But de facto leader Robin is determined to remedy the situation, and be seen as a star instead of a sidekick.  If only they could get the hottest Hollywood film director to notice them. With a few madcap ideas and a song in their heart, the Teen Titans head to Tinsel Town, certain to pull off their dream. But when the group is radically misdirected by a seriously Super-Villain and his maniacal plan to take over the Earth, things really go awry. The team finds their friendship and their fighting spirit failing, putting the very fate of the Teen Titans themselves on the line!

To enter this competition, all you need to do is answer the question within the widget below. There are also a couple of other bonus entries for sharing the competition, and signing up to the KiddyCharts email list as well.

Win a SUPER merchandise bundle with TEEN TITANS GO! TO THE MOVIES 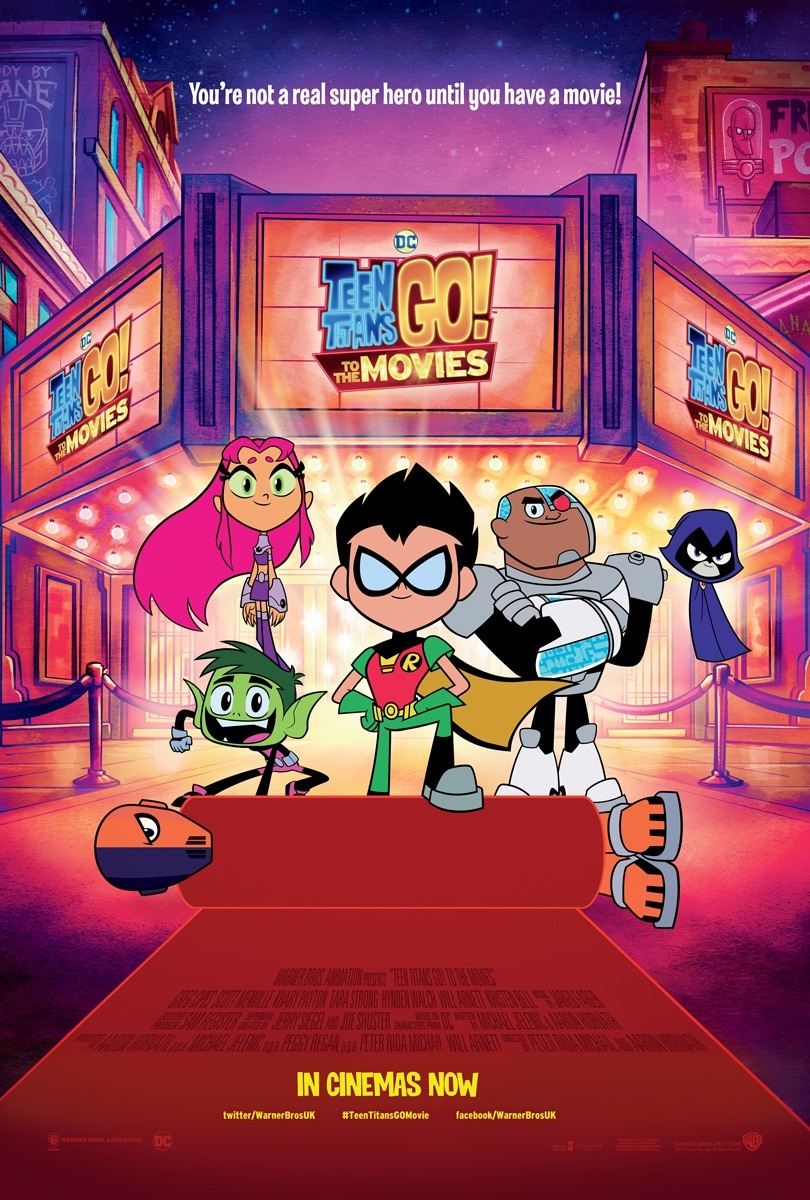 The competition closes on the Thursday 6th September, so come on and hurry – don’t miss out! We’ve got loads of other great giveaways on the site, so do check those out too. And remember to sign up for our newsletter too through the widget above, so you don’t miss articles from us; we’ve got some wonderful free printables for you every single week. This giveaway is UK only; and all other standard KiddyCharts T&Cs apply too.

Jinx is my favourite she is the leader and a wonderful character.

Raven is our favourite. Shes so cool and we love her powers.