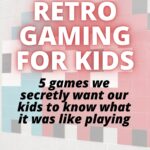 Nostalgia. It’s contagious. Talking with friends about retro gaming, and suddenly, you’re reminiscing with the kids about days gone by, and moaning about how games these days are just so realistic you don’t get why they would be even playing them….. Isn’t it all about the pointless, blocky graphics?

Watching kids play the latest craze, whether it is Fortnite or Apex Legends, it somehow seems a little sad that they won’t know the joy of pixelated aliens, and coloured bricks. But what games do we all secretly crave to play again? What do we want our children to have experience of so they “get” what we are going on about when we get that glazed look in our eyes. Shortly followed by that moan:

Me – watching Apex Legends and marveling at the graphics compared to Breakout, Space Invaders and anything on my ZX Spectrum!

Who doesn’t remember sitting for HOURS watching the screen and shooting that ball towards those coloured bricks in this old Spectrum game? Breakout is the classic nostalgia game; there isn’t an eighties kids that doesn’t recognise the breakout screen. Fear not, there ARE places you can get the kids to play this, and they are pretty true to the original game as well. For example, Brickout is faithful. In fact, playing it makes you also feel like you are going back in time to that special era. Almost makes one reach for the leg warmers…. 😂

There really is NOTHING quite like Pac-Man and the little yellow guy has stood the test of time. That means there are literally hundreds of items of merchandise even to this day that you can buy the will take you back to chasing the ghosts through a maze. And then getting uber frustrated because the effect of the cherries wears off just before you gobble a ghost, and you die.

Yep. We all remember that frustration. And your kids have to experience it too, don’t they?

Yep – your kids won’t believe that there really was a game called this, let alone that it was amazing, and you spent hours playing it with your brother *or was that just us*

It wasn’t the name for a slightly strange aid for couples where the magic has gone, it was one of the best platform games of that vintage game era. A follow up to Manic Minor, we spent far too long exploring the mansion with its strange residents, tidying up after a rather big party!

Good practise for any kids that need to tidy up their own houses after having a party before their parents get home….

Get Horace across the road, pick up your skis, get back again, and hit the slopes. Navigate the trees and the flags and you’re done. Frogger, plus skis *ish*

It still puzzles many why this was as popular as it was; but it was strangely addictive. Horace was a bit of a cult hero as well; from his spiders to Hungry Horace; he was a bit of a fixture in 1980s games land. Modern kids (!) need a Horace in their lives.

Yes, we KNOW this one isn’t on the Spectrum (our first love), BUT, we couldn’t resist the classic arcade game, which has stood the test of time as well as Pac Mac. The aliens, the spaceship that gives you extra lives, and the little “walls” you hid behind to stop the attacks. Has there been anything like it since? We don’t think so. Such a classic that there are mini arcade versions for our kids to have a go at, and even in Nintendo Switch game!

Thankfully, we don’t have to worry about our kids not experiencing this one – there are plenty of ways they can get involved in the nostalgic joy of the bleeps and blips from this old classic.

We do hope you enjoyed our trip down memory lane. We toyed with the idea of getting a Spectrum Vega when it came out earlier in the 2000s, but it didn’t quite work for us. There are also plenty of great free online retro gaming sites, with amazing retro gaming alternatives now, that a console just feels a little bit like a step too far. Even for old gaming fans like us.

If you like this technology coverage from us here at KiddyCharts, why not check out some of the other article on tech on the site, particularly those around online safety: 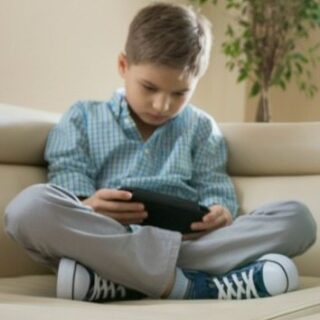 Check out these apps, as you probably don't realise that they let your kids talk to strangers. 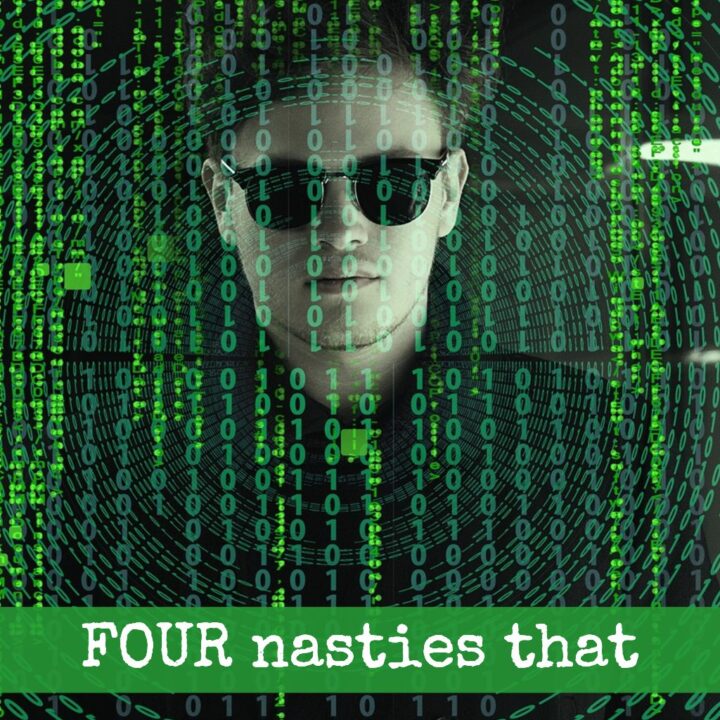 Meet the four key nasties that might be lurking in your kids computer NOW! #SaferInternetDay

Here are some of the key things that you need to know about your kids' computer today. 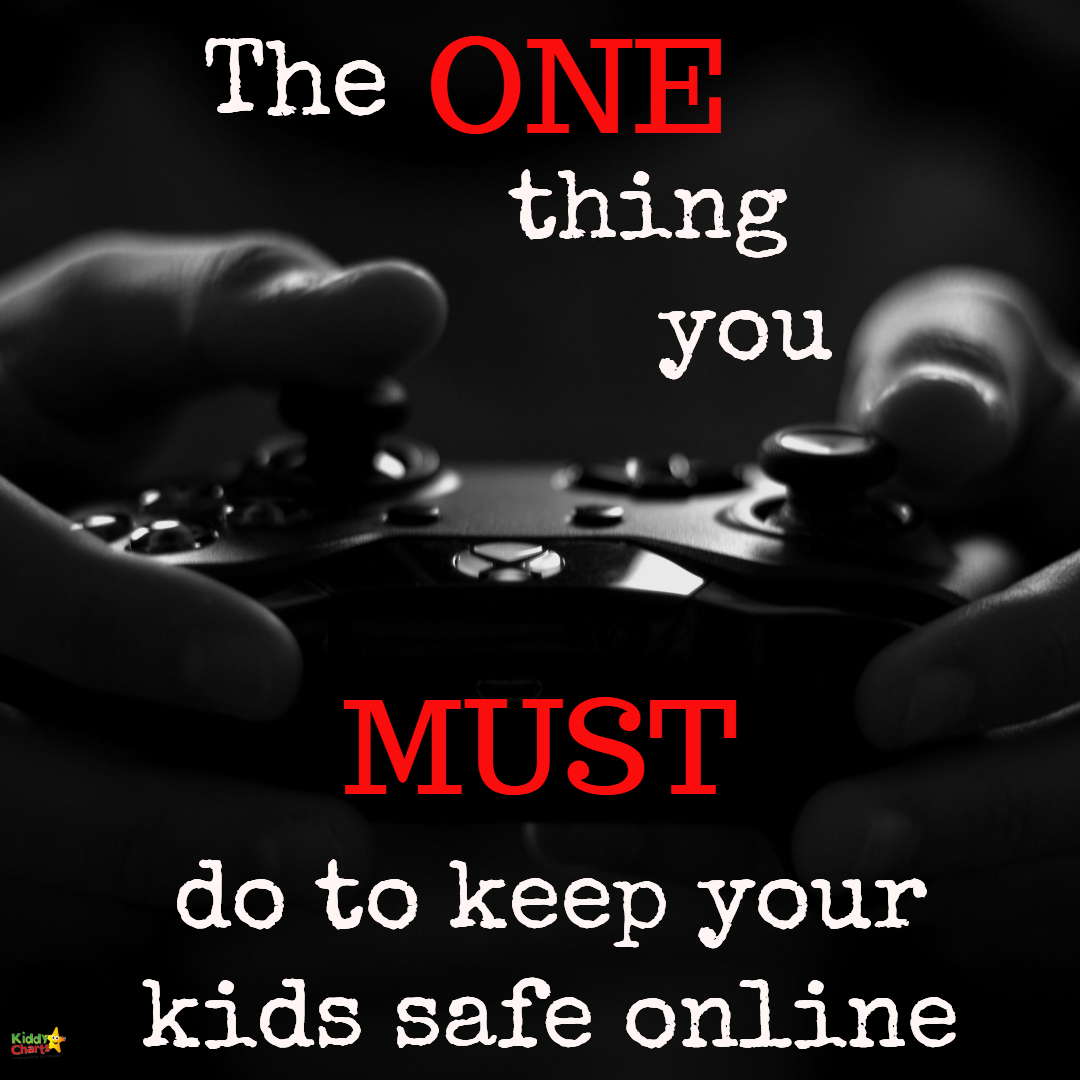 Think about this one things to help your kids stay safer when they are gaming online.

We also have a great newsletter – do check that out too:

Thanks for coming to see us, and we hope you come back again soon.