Disneyland Florida is one of THE best places to go with the kids anywhere in the world, so it can’t be possible to make it EVEN BETTER for them, can it? But it is – all you need to do is add in a little something extra for them, particularly if they kids are a little bit older, and the magic becomes more mysterious, and even more spectacular. Tell them about the Hidden Mickeys in the parks. 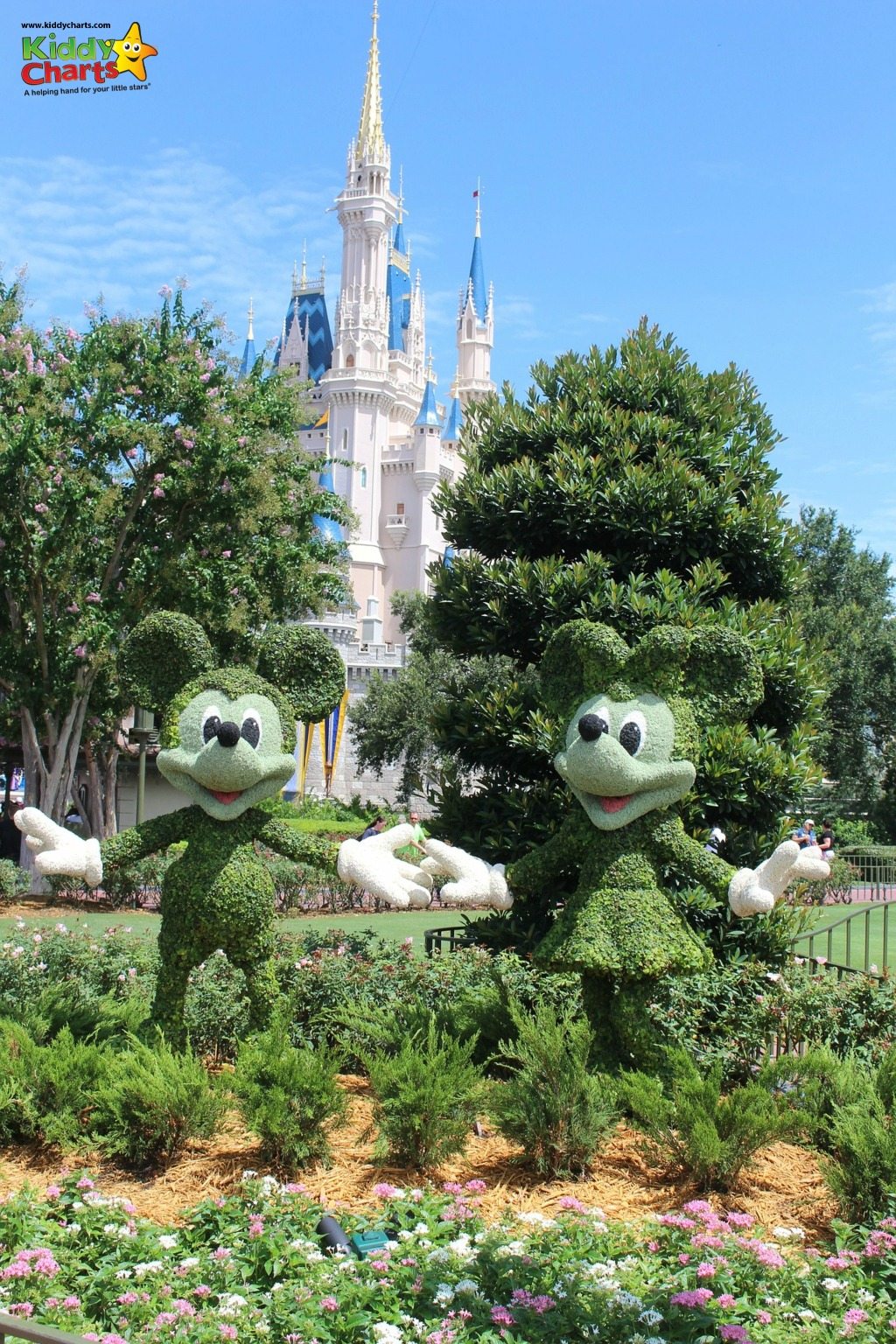 What are Hidden Mickeys in Disneyland?

The Hidden Mickey is a subtle, or sometimes not so subtle, silouette of the famous Disney character’s head. The classic shape is the three circles put together to look like our beloved friend’s head. It can be made up from pretty much anything; from flagstones, to spots, and paint spodges, to even plates, and saucers, planets and stars. You name it, if it’s got circles, then it’s fair game to be in a Hidden Mickey.

Originally, the design for EPCOT was meant to be more adult; so the usual characters from Disney were not to be included within the park. The imagineers that designed the park took this as a challenge so hid a few of them from time to time about the park. 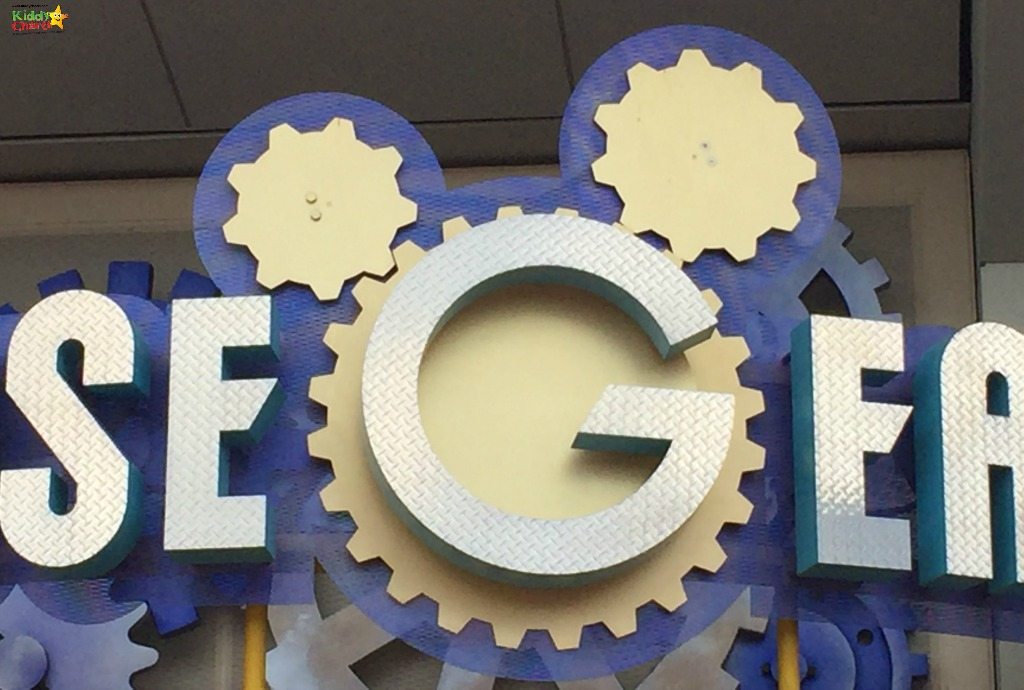 From this humble beginning, the Imagineers are now encouraged to include them in the new constructions. As if Disney wasn’t exciting enough, they’ve managed to find an extra dimension for us all.

How to find Hidden Mickeys in Disneyland Florida

Disneyland is already pretty exciting, but the extra buzz from finding that Hidden Mickey is something to be cherished too. We spent two weeks in the park, and loved just looking out for them on our travels – you’d be amazed at some of the places you find them, and then again, some of the places you THINK you have found them.

You can take the “lets just see how we go” approach to Hidden Mickey hunting, if you like, but to be honest, this can be rather impossible. Life moves pretty fast within the Disney Parks as it is, and if you’re looking out all the time for those subtle three circles, you might just miss your turn, or even worse, step under a Disney float accidentally.

The best approach to is be a little more methodical, and even prepare in advance of you can… 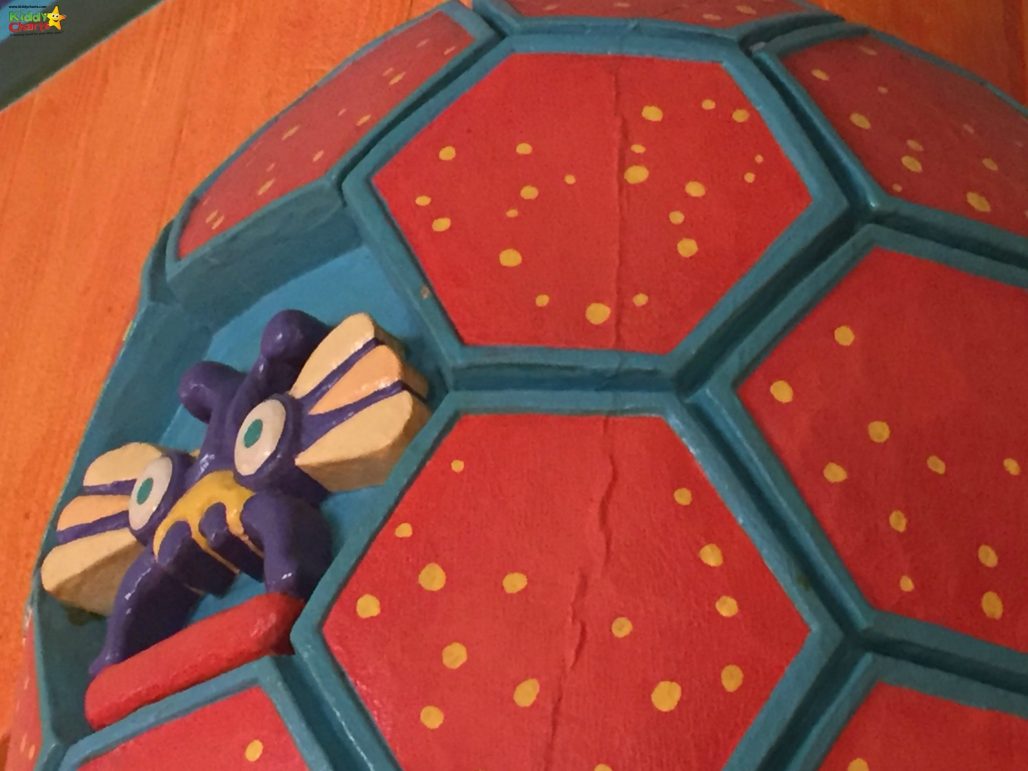 For example, we would NEVER have spotted this particular Mickey in one of the Animal Kingdom shops if we hadn’t done a wee bit of research around it first.

Can you see it too? 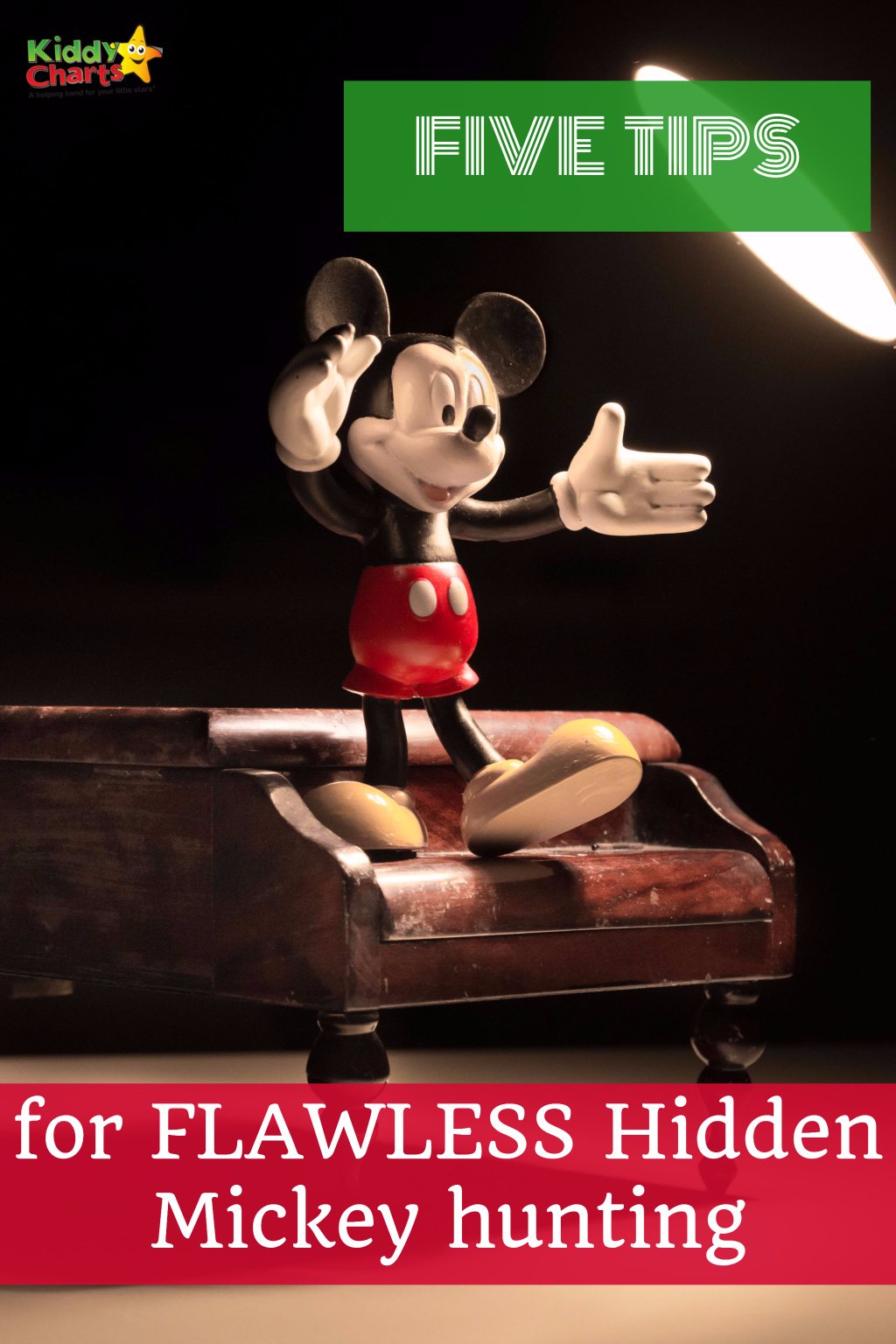 Hidden Mickey hunting is something that you can get everyone in the family involved in; but just watch out, if you aren’t careful, you’ll start to see hidden Mickeys even when you aren’t inside the parks anymore!

Did you find any Hidden Mickeys on your holiday – show us your pictures, please – we would LOVE to see them all.

Note: This article contains affiliate links. Our holiday to Florida was through American Sky; who gave us a press rate for the trip.

Nice Blog, thanks for sharing your view.