Driving long distances with your family in the car can definitely put you off even bothering to go aboard, right? We are seasoned travellers to foreign lands having bundled the kids into the car every year to drive in France and beyond for many years now, every single year. We’ve learnt a lot on the way, and would like to share with you some great ideas for making those trips just that little bit more bareable. 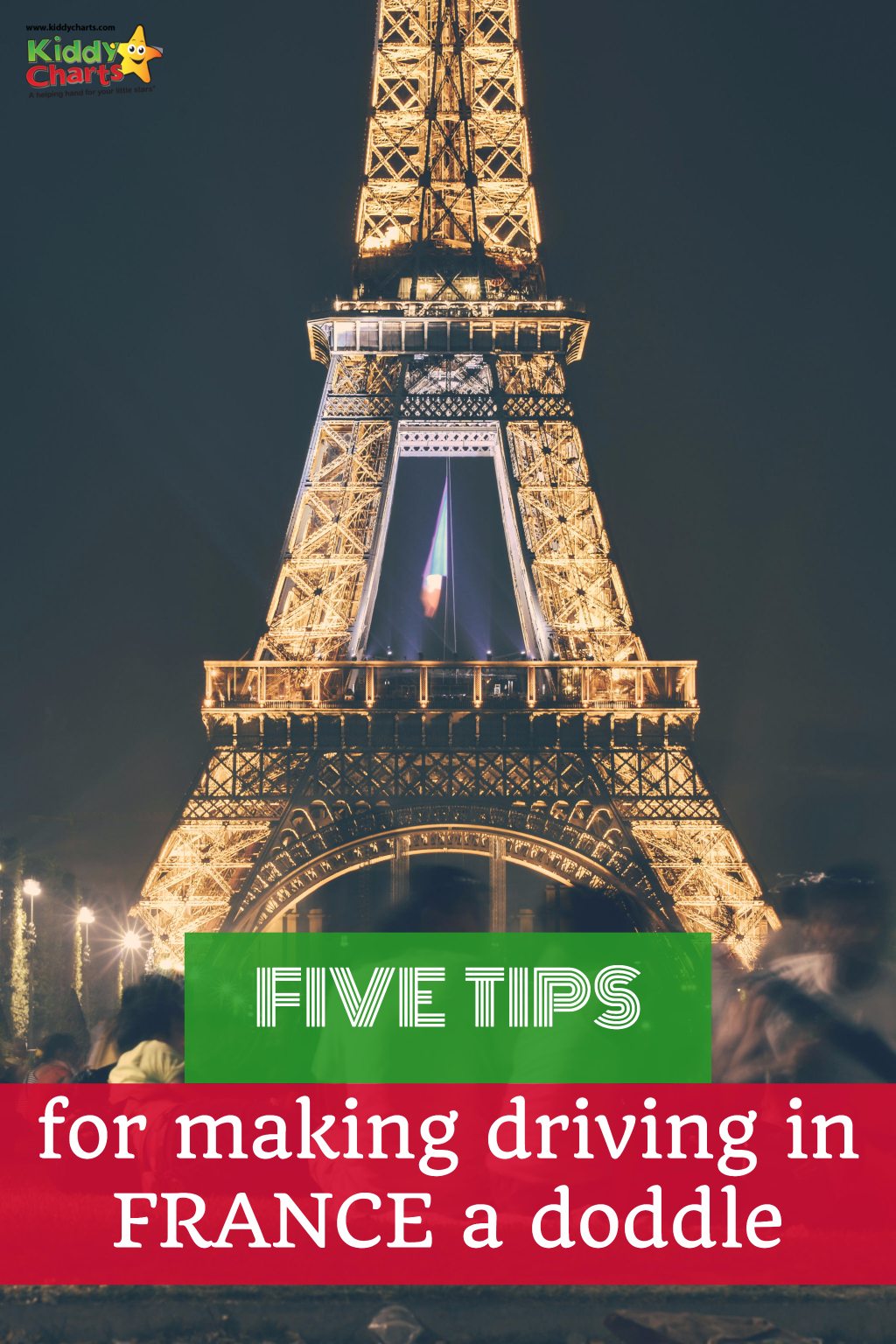 Portable DvDs are a god send on trips in France, and any long drive in fact. You can now get some rather snazzy in car ones, though we are still making do with a rather less sophisticated one. When we first started taking the kids long distance we refused to buy one. We didn’t want to be “that kind” of family – oh how wrong we were! We clearly hadn’t thought that through; there is no shame in using a bit of Top Cat, Scooby Do, or even a lovely Disney movie like Frozen keeping the kids entertained when you are stuck in a box for eight hours!

Make sure you learn the language, and even get the kids involved too

It is easy to have the mindset when you travel to France, and anywhere in fact, that everyone speaks English, so I am not going to bother to learn the language. In fact, according to recent research from Holiday Autos Car Hire a staggering 27% of Brits make NO effort when travelling abroad to learn the language. When you are taking your kids with you on a long journey, learning the language can actually prove to be a LOT of fun; we use our dictionary to play games…trying the guess what the French words mean, and seeing if our kids can remember the French words for things while we are travelling along. We even play i Spy in French too! It is also a lot easier to encourage your children to learn, if you are making that extra effort too when you are out and about. Watching you ask the petrol attendant to “Fill up with petrol” in French rather than English is a small effort, that goes a long way to teaching your children that it is important to try to fit in with local culture, including speaking the language. Not least because its better not to experience those “lost in translation” moments if you can!

If shames me to say that the average holidaymake to Spain from Britain only knows a staggered eight words! Come on people, take a dictonary wherever you are going, and make that effort to learn! Your kids will thank you for it, they really will.

Plan your route and use the toll roads

When I was a child, we used to drive in France with my family, and we were determined to plan a route which avoided the toll roads. My father had an awful lot of Scottish heritage ;-). After trying both this, and the option of not giving a monkeys if you go on the toll roads, paying a little bit of money can save you a lot of time, and heartache on a trip across France. The toll routes are much more direct, have lots of refreshment stops just alongside the roads, and are extremely well maintained. Yes, they do cost a little extra, but for the ease of journey, they are well worth it.

Yes, we have suggested a postable in car DvD player, but that doesn’t mean your kids have to be glued to their screen; there are plenty of travel games you can take with you – particularly if you pack the car in such a way as to create a “table” between your kids in the back seat of the car. Clearly this isn’t feasible unless you have two kids like us, but if you do, it can be really helpful, as the kids can play the travel versions of some of the more popular board games; from Monopoly to Cluedo and everything else in between. If this isn’t possible though, Top Trumps are THE most fantastic value on a long car journey. For only £5, you’ve got a simple game that appeals to pretty much everyone, depending on their interests. We’ve even got Top Trumps from when we were kids, as they were introduced in 1968 in the UK! There are so many different topics covered now, you are bound to find one your kids love; from Dinosaurs, to Star Wars and Roald Dahl, you can’t go wrong. Of course, it doesn’t just have to be top trumps; anything will do, and our kids use Uno and ordinary playing cards on long journeys too.

Play a select few ‘in car” games along the way

We’ve got a free iSpy car game to get you started here on KiddyCharts – but there are plenty of other games you can play without even needing anything else, but your brain and a little bit of enthusiam! iSpy is obviously the most well know, but what about some of these to keep your children happy:

Do make sure you establish your rules before you start playing though, to avoid arguments, and don’t be afraid to make up your own games too – its all part of the fun!

If you are travelling on the ferry to allow you to do that driving in France, we’ve got a Ferry iSpy for you to help you out there too!

We hope these five tips help to make your life a little bit easier, and please remember to take lots of snacks and drinks too – both for you and the family. Depending on the weather, your cars can get a little hot, and cramped while you are there as well. ;-)

Do let us know if you have any other tips for driving in France; other than making sure you are on the right-hand side of the road, of course!