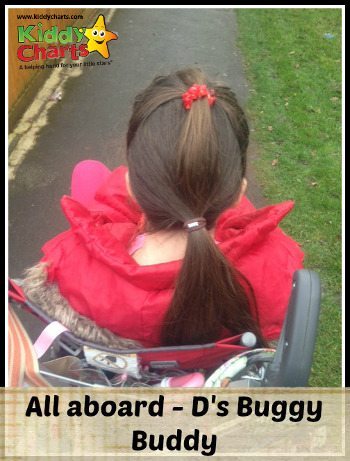 Sometimes T and D amaze me. My pair of (autistic) pickles who remind me of Tom and Jerry, they will frequently spar and get on each others’ nerves, partly due to their autism and differing intellectual levels. Tween hormones playing a part too.

But sometimes they make each other smile, recently we had one of those days.

D had had trampolining after school so T and I had a coffee shop visit.  He’ll chat about football on the way and rush off to find our “usual” table whilst good old Mumma picks up the drinks. He was very smiley because he’ll be playing in the school football team away at another school and he’ll also be captain! T takes his football very seriously, as regular readers of my blogs will be aware.

T’s happy mood continued all the way to D’s school and she was tired but on good form, slightly worried that we won’t be home before bedtime (but then she always worries about that, she is an absolute stickler for routine). (We’re 15 minutes walk away).

As D was tired, she wanted to go in her buggy, it also made it easier as we live near dog-walking woods and it was getting close to that time, there are normally hoards of cars (and therefore strangers to fuel D’s anxieties), pulling up with their dogs excitedly barking away.

Up until the last couple of years, it has only been me who D would allow to push her buggy. She would scream and scream if Hubby attempted it and it did make me feel saddened that she wouldn’t accept anyone else, similarly it was only me who’d she’d tolerate at night time.

D is now 150cm tall, she’s got a few cm to go before she catches up with me, but at the age of nearly 10 years old, that makes for quite a buggy load. I will admit that sometimes my back suffers, as I don’t drive, transport is via my feet!

Anyway, T stepped up and offered to push for a while. Not only did he offer (which was lovely), but D accepted! It meant I could walk alongside her, holding her hand which she liked.

And we got back well before the evening routine too.