Everyone wants nice kids and as parents, we’re acutely aware of those moments of awkwardness when our child behaves in a way that makes us red faced and want to crawl under the table. You know, at parties when they nick the last cookie or when they have a temper tantrum in full view of literally the entire universe. 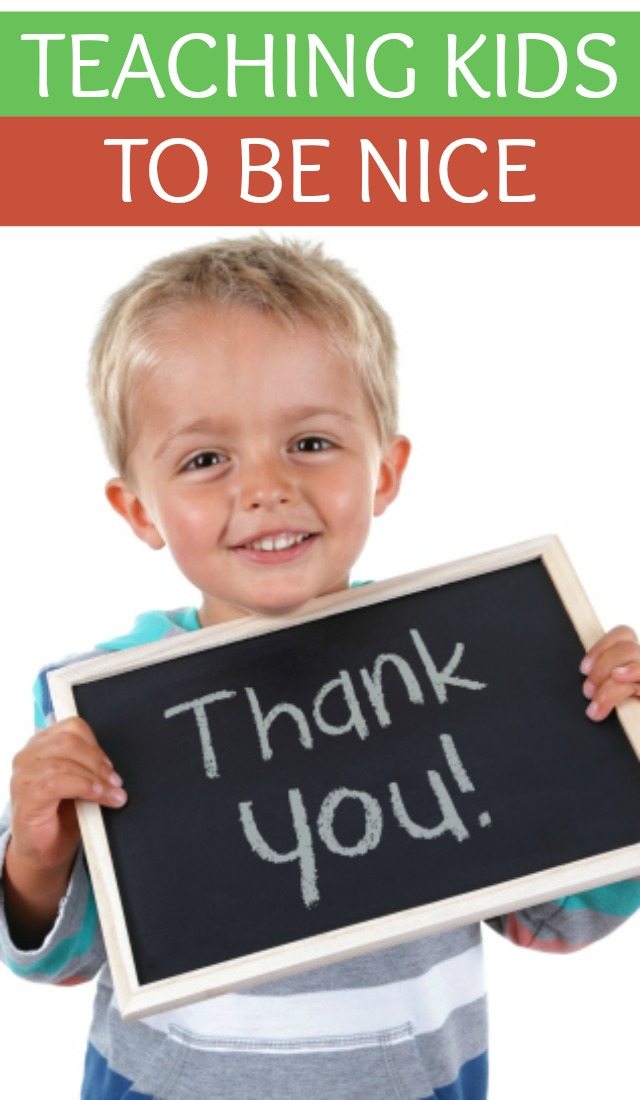 We always hope our child is going to behave nicely, to be thoughtful to their fellow playmates and kind to everyone they meet. Frequently though, particularly when they are little what we hear more of are screams of, ‘I want it! It’s mine!’ Then suddenly our hope of our grown child as the manifestation of love, generosity and compassion, fades to one of Attila the Hun.

Now I’m not suggesting teaching our little ones morality is going to get us up there with the likes of Gandhi, Nelson Mandela or Mother Teresa, although that would be nice. I’m sure most parents would be happy with a child of theirs who knows clearly the difference between right and wrong, tries hard in the grey areas and is generally a decent person to be around. But how do you get that exactly? What can you do to get nice kids? You know the ones you want to be around?

Well, let me diverge at this point for a moment. Almost two years ago a little miniature dachshund joined our family and I remember at the time, I downloaded a book on dog training. I have to confess I haven’t read it much since except the other day I sat on my computer and was supposed to be doing something really important and instead I opened the training document and started reading.

Ok, I admit I was distracted but one of the pages I came across had me killing myself laughing, not because what it said was all that silly but because somebody actually needed to say it at all. What were the words of wisdom mentioned? Well, it went on at length to explain why it was you couldn’t teach your dog morality. I guess that translates to that it’s impossible to teach your dog to be intrinsically nice. Perhaps you can modify their behaviour by offering doggie treats because they want to please you but you couldn’t get them to well, you know, to appreciate others or see things from other people’s points of view.

No kidding! My friend whom I just visited in Calgary has a bird, an African grey parrot to be precise. She seemed to enjoy teaching our Dachshund to desperately try to overcome his natural instinct to eat the bird by interrupting his hovering beneath it’s perch and feeding him doggie treats, encouraging him to simply moan at the bird rather than eat it. She showed endless patience teaching him this consistently and calmly uttering the words, ‘No bird’ over and over again. I was impressed.

Our dachshund kind of got it but if the bird moved, or did anything that looked to him as if their uneasy pact might be broken or he wouldn’t get a treat for his good behaviour, he would race at the bird perch with renewed gusto. This is where I was grateful that he has super short legs.

But all this about my Dachshund brings me to a point. He is a dog and as a dog he has instincts and dare I say it, limited intellect. He might be able to stop his behaviour when induced but he will never understand, the why.

So how does my tale of my dachshund shed any light on teaching kids to be nice? Well because children start out with an undeveloped understanding of the world to general. It’s not that they won’t eventually have that understanding but it’s a work in progress. 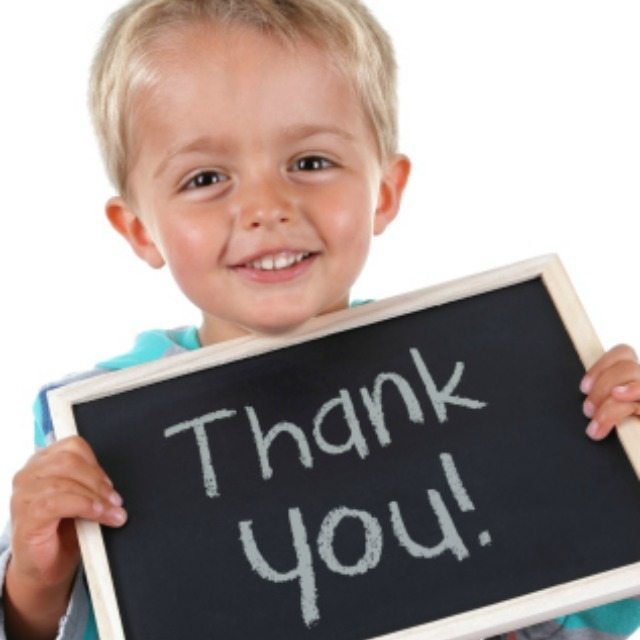 I can’t tell you how many times I see parents launch in to lectures about the grey areas of morality with kids who can barely yet understand the concept of ‘no,’ let alone the why’s behind the ‘no.’ If you can’t figure out why your two year old won’t ‘understand’ you and do the right thing because well the right thing is obvious, then I’m here to help.

But here’s the great news. Children are hard wired to be good and they are luckily very different from dogs and they have an innate preference for the good guys in life. In a study at the Infant Cognition Centre at Yale University, researchers found that 8 month old babies faced with a character who had aided one puppet and obstructed another, clearly showed a preference for the good puppet, the one who’d helped out. They also showed an interesting inclination to want to punish the bad character but that’s another story. If you’re interested you can read all about the study here https://www.nytimes.com/2010/05/09/magazine/09babies-t.html?pagewanted=all&_r=0

Teaching Kids to Be Nice

As my doggie training book aptly pointed out, when you try and teach your dog morality, all the dog hears is ‘blah, blah, blah, no, blah, blah, blah.’ When you try and teach an eighteen month old or two year old morality, they hear much the same. But it is the repetition, done in simplistic terms and so often that you start hearing yourself in your sleep, that makes the impression. That requires exceptionally simple explanations over
long periods of time. If you start when your child moves from babyhood to being a toddler, by four years old you should have a child that understands basic morality, though they’re still learning of course.

Teaching morality then needs to be simple and done at the right time, but that message is frequently muddled by our society at large, which seems to think that explaining complex ideas to very small children is a good idea. Let me give you one pertinent example. One mom asked me what to do about her little boy of two who was just not listening to her. Apparently he would remove all the books at the local library and pull them all over the floor. After I’d delved a bit in to the situation, I found out that she’d tried many times taking him on her knee and explaining to him why he shouldn’t do that. She’d explain patiently just how unkind it was to the lady who had to clean them up after him and how by his actions, the library looked messy. She wanted to let him know all the things that were wrong with this thoughtless kind of behaviour. But what should I do, she asked? He just doesn’t seem to listen.

The bottom line is that her child was refusing to listen to ‘no‘ because it had not consistently been pointed out yet that ‘no’ did indeed mean, ‘no.‘ Instead, mom with the best of intentions had launched in to a long lecture about the ‘why’s of the ‘no,’ long before her little guy had any clue what she was talking about. In fact, all her long winded explanations were working against her because all she was doing was giving a whole load of cuddles and attention to a behaviour she’d rather see the last of, something guaranteed to make it worse.

So what’s the solution? Well show, don’t tell. Telling is abstract. Showing is physical and as such, much easier for a little guy to grasp. Lecture and you get a confused kid. Show him by saying ‘no’ firmly and then picking up the books with him and handing them back to the clerk will, with time and patience, result in a clean floor and eventually a greater understanding of the why. As the child grows, a verbal explanation eventually supersedes a physical one. So when it comes to how do you teach your child to be kind, keep in mind the active rather than the passive. Show don’t tell. Then one glorious day, they’ll just know what to do all by themselves and you’ll have a compassionate, kind and thoughtful human being standing in front of you, Mother Theresa or Gandhi notwithstanding of course.