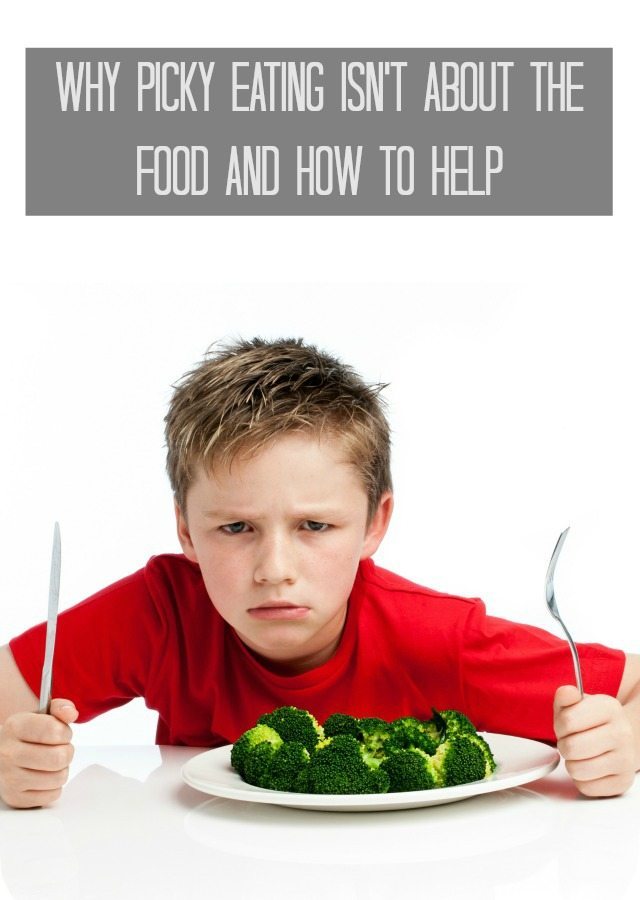 How To Cure Your Picky Eating Toddler.

Do you have a toddler or a three year old that won’t eat anything except yogurt and chips? Would you like to know how to cure your picky eating toddler? Well ﬁrst, let me make you feel better and tell you you’re certainly not alone in your troubles. It seems we have an epidemic of picky eaters out there who are turning up their collective noses at pretty much everything.

Now if you’re a parent of a picky eater, I sympathize. Mealtimes are supposed to be fun, sociable events where all the family members get together and chat over a nice meal. However, that for many families these days is a delicious dream, one that many parents can never quite take a bite of no matter how hard they try.

It’s so hard to ﬁnd the time!

First it’s like society is actively working against them in terms of even having a proper sit down meal in the ﬁrst place. Have you noticed how every activity for kids is right in the middle of dinner? Soccer, Ballet, Swimming, you name it, all squeezed in to that time right between when people get home from work and you guessed it, bedtime.

So, my ﬁrst question is when and where are people supposed to eat? From a bag sitting in the back of their car. I think so. In fact the satirical American online site called the ‘Onion’ had a piece about people eating from food bags attached to their face and never even needing a fork. Oh, the convenience of it all.

Eating is a social occasion

Ok, so I’m joking but it does underlie an important point which is there is often very little time in people’s day to even sit down for meals. However, to ﬁx a picky eating problem, that’s the ﬁrst area that needs attention. Eating is only half of the picky eating equation. The other half is the social aspect of meals that creates the desire to eat as part of a family in the ﬁrst place.

Mealtimes that aren’t working are stressful

Going in to homes as I do to ﬁx children’s behavior issues, one of the ﬁrst things I notice when there is a picky eating problem is the strain of it all. Moms and Dads look miserable and full of trepidation as soon as the food nears completion. Mealtimes have become times of stress so of course, many are sidelined in favor of ad hoc eating arrangements. One family I know went to the extreme of only feeding their kids in the bath because of their ability to distract them whilst there, but many take on other arrangements just to get the food down before some other activity is undertaken.

Meals are also a social opportunity

But to deny children proper mealtimes is to deny them much more than just the comfort of the food eating experience together. It also prevents what is often the one opportunity that many families have left just to ‘hang out.’ You are together and being together means it’s normal to talk to each other and ﬁnd out about how each of you are doing. It’s a time of true togetherness in the real sense of the word.

Ok, here’s where I sound crazy I know. Chronic picky eating problems most often have nothing to do with eating. They’re about control. A child will often pick on picky eating as a vehicle to assert those feelings of control.

So why would a child want to control a family? Well, that only happens when you, as the parent don’t control it. Children want leadership and if there’s a vacuum in that leadership position, they’ll ﬁll it.

Think of it this way, if you wanted to sail the high seas would you choose as your Captain someone that had never been in a boat and as a result, froze unable to do anything when the wind came up? No, you wouldn’t because you’d need leadership and when you didn’t get it, you’d take over.

If there’s a vacuum the children will ﬁll it

Trouble is, you wouldn’t know what you what you were doing and your boat trip would likely turn scary very fast. It’s the same for a picky eating two year old. They don’t really want to run the household because they don’t know how but they’re driven to clamp their mouth shut and refuse the spoon in a last ditch effort to gain control and make themselves feel better. It’s the same way in which you’d try to grab the tiller and hold on to the ﬂapping sail in an effort to make yourself feel better in the face of an ever more scary sea.

It may not be great option for a child but it’s the best they’ve got until you the parent grabs control back and asserts natural leadership. Someone has to be the Captain. It’s best if it’s you.

This is a guest post from Annie the Nanny, whose parenting website offers behavior intervention services and general parenting support.