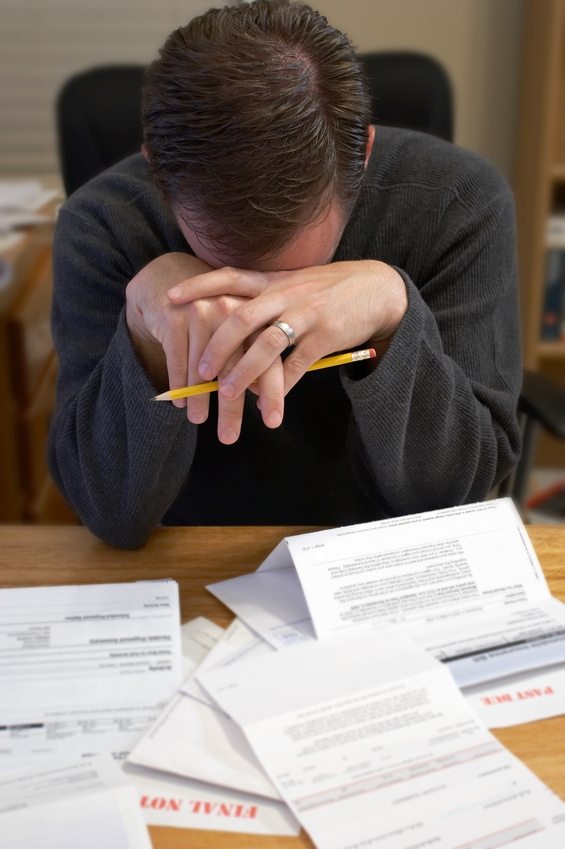 Be careful you don't spam Reddit because you don't have enough time...

I had a horrible experience at the weekend, and it really was all my fault.

I love writing my blog, and I want other people to love it to. For two reasons:

So in order to get eyeballs, I am therefore sharing my posts in appropriate channels at different times of day.

However, I am also drowning in the amount of social media there is out there and what’s suitable etiquette for each channel. And that’s where I came a cropper. I didn’t read the small print.

I didn’t have the time. I know that’s a useless excuse….

I love Reddit. I have found lots of great pictures and articles on there, when I get the chance to go on it.

Reddit is a social community, so, oddly, they expect you to be sociable and share not just your content, but others. I was honestly trying to do both.

I signed up a month ago and was managing a 50/50 split between mine and others content. I was checking the reddit (or topic area) that I thought was most relevant to me, perusing it, and submitting my posts when relevant.

However, in a moment of madness, I submitted to a topic that I hadn’t looked at before, “to save time.” And I got a comment about being a spammer on one of my submissions. Immediately, I realised that I hadn’t read the small print on that topic, and they were right I wasn’t behaving properly.

So I held my hands up and deleted my account. No-one had reported me or banned me. I just knew I had made a mistake. I couldn’t dedicate the amount of time to Reddit I needed to so that I would be an active member of the community.

I wanted to be able to contribute not just my own stuff but other useful stuff too.

But, I just don’t have the time. So I can’t be part of their community.

Don’t try to be all things to all people

It made me take a long hard look at what I want out of this social media lark. And where I really should be. I am on Facebook, Twitter, LinkedIn, Google Plus or all four plus more?

I think I now know where my customers are, and ultimately that’s why I should be.

Reddit did bring in traffic to my site, but was it really quality traffic? I doubt it. They didn’t subscribe to my blog, or buy my charts, so none of my goals are fulfilled. Its not about number of hits, its about how the people that come to your site engage with you.

Social media marketing needs to be much more targeted than just about being listed on everything, with no interaction with the people that take the time to chat to you or read your views.

That really is spamming.

Have you had any problems with this recently, where you didn’t “get” a social media site’s etiquette or got burned? Or perhaps you too have been flagged as a spammer and have been hurt a bit by it, but its made you sit up and think? Do let me know.

Sorry that happened to you. It's easily done though, there are just so many Social Media sites that you could spend all week just networking on them! I'm recently a Facebook to Twitter convert. Everyone seems so much more friendlier on Twitter!

Twitter is a lot more friendly - I "poo pooed" ot when I first joined, but love it now. In fact, I tweet far, far too much :-)