Why oh why are Thursday and Friday nights the busiest of the week; with gym club, football training, choir and swimming?

Mums should learn to choose their battles…so there is less of this….

To some extent, I bring it on myself.

At least the swimming is no longer at 8.30am on a Saturday morning; earlier than school!!

As parents we must pick our battles and for me, that most definitely includes the times of swimming lessons.

To top the usual Friday Chaos, it was also the night of the term-ly school disco, which equals a late night, evening consumption of sweets and general exhaustion – every parents delight.

So in preparation, with only a little bit of moaning, we skipped footy (he HAD played on Saturday and Sunday already) and swimming.

I took them back down to school at 7.00pm and then had my arm twisted to go to the pub, it didn’t take too much persuasion and I only had a G&T. When I arrived home hubby thought I had been roped into helping! Hubby then picked them up and dropped a friend home .

They were not too difficult to get to bed once fed and watered, wound down, teeth cleaned and good night kisses kissed but I do miss our evenings….

Long gone are the days when we were done by 7.30pm and the evenings were ours.

But the disco had worked really well as an incentive all week. I had such helpful children; so willing to take the recycling out to the bin, feed the dog, empty the dishwasher and even make me a cup of tea.

At any moment, all I had to say was:

Remember it’s the disco on Friday

Do you want to go to the disco?

If this morning is anything to go by, when after a banged head we ended up in A&E (just as a paranoid precaution – she is absolutely fine), then this week may not be quite so smooth running.

…and more of this!

Checking my diary, it is the Fun Run next weekend and they want to run a couple of miles in that!!

Rewards can help instigate good behaviour or a new routine like bedtime or using the potty. We used behaviour star charts this week, they had to be at 8 or 9 stars and willing to get the last couple at the weekend and the disco was theirs.

They made it, but we will see if they are quite so helpful and co-operative without a definite reward over the coming week.

There are different kinds of rewards too. As they get older, they will understand the more intangible ones; such as learning that it feels good to do someone a favour or help out. And helping out, can mean that the calmer, and nicer, mummy will be round a lot more.

We will have to wait and see. 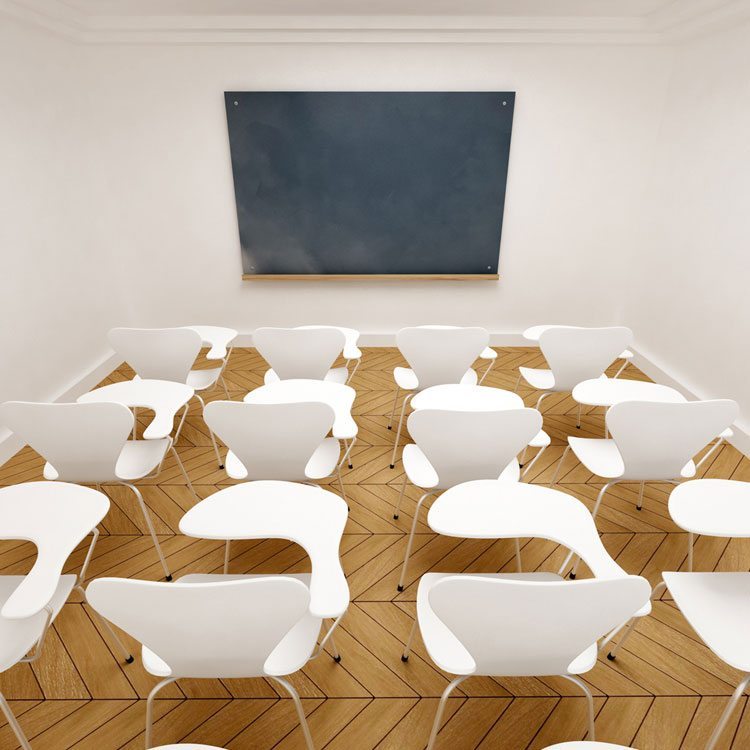 Will the UK government's new voucher scheme for parenting classes really help the people who need it the most?
← Read Last Post