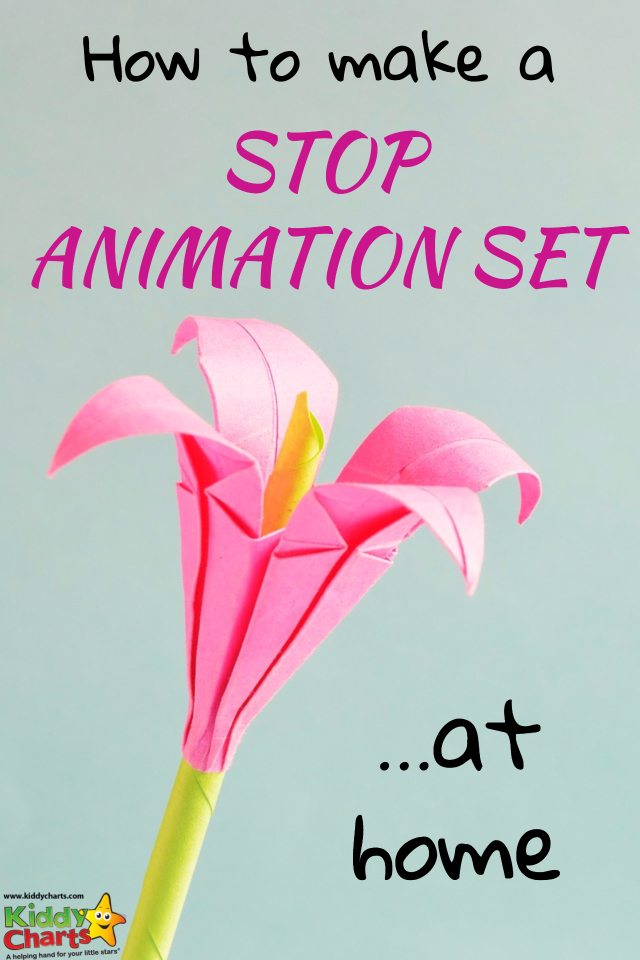 Stop Animation is a fantastic way to get your kids into making animated movies, its simple to learn as it’s based on still photography, and it’s incredibly accessible with some wonderful stop animation packages available to buy online. Packages like Hue Animation offer a great place for kids to start dabbling. But what are you going to do for a stop animation set if you do want to start

If your kids have the technology, then it is actually really simple to make a stop animation set at home…. 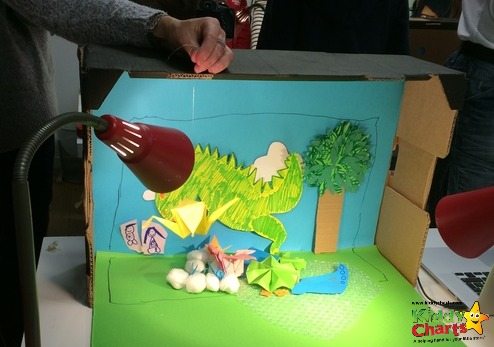 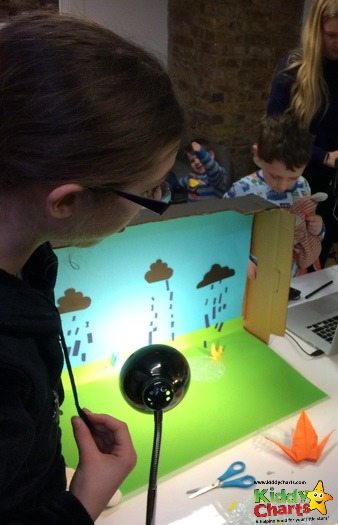 And just to PROVE that this works, here is one we used earlier in celebration of the release on the 16th January, of the stop animation film, Kubo and the Two Strings on Blu-Ray and DvD.

the film is a lovely tale about a boy, his music and guitar, his monkey mum, and beetle dad. It is about discovering who he is, while trying to fight the forces of evil who are trying to change him. The cartoon is charming, but it very much does have its dark moments. My boy (9) was a little scared in places (it is a PG), so do bare this in mind when you are watching with slightly younger kids.

My kids, and even the other half and myself, have managed to put together rather a dinky little film, with some expert tuition from Chocolate Films thrown in of course. They provided the above instructions too, so they really do know what they are doing. If they can get Stuntboy to sit still for over three hours, they get my vote for being VERY engaging.

We made this film as part of an event to explore stop animation and Origami because of the wonderful animated scenes using this gorgeous Japanese craft.

My kids absolutely loved doing it as well, even though it took an awful lot of patience to get the rain to work as well as it did. I have NO IDEA how they decided on the story line – but yet, it’s best to let kids go with the flow, right?

Fun Kids Radio covered the event as well, with a great video put together of the whole day by Dan, their reporter there.

How was Kubo and the Two Strings made?!

As you can tell from this, Stop Animation is an incredibly time-consuming way of developing a film. Kubo and the Two Strings was three to four years in the making. It easy to see why this is the case when you consider that for every second, there needs to be at least 25 still photos.

There were a number of other films made during the day as well from the other families that attended, do check these out as well. We rather love them all!

The other films were made by:

These wee beauties just prove to you what you can achieve with a little patience, a few good ideas, and a little bit of tech knowhow. Oh, and a good camera and tripod of course!