There is a new Diary of a Wimpy Kid film in town; The Long Haul (in Cinemas from 20th May, 2017). This time Mum is desperate to get her family to “reconnect” by going on a road trip. What could possibly go wrong with the Heffleys in a car with each other for a 48 hour drive? While you are thinking about that, we have the pleasure of sharing with you the learn to draw Diary of a Wimpy Kid videos! 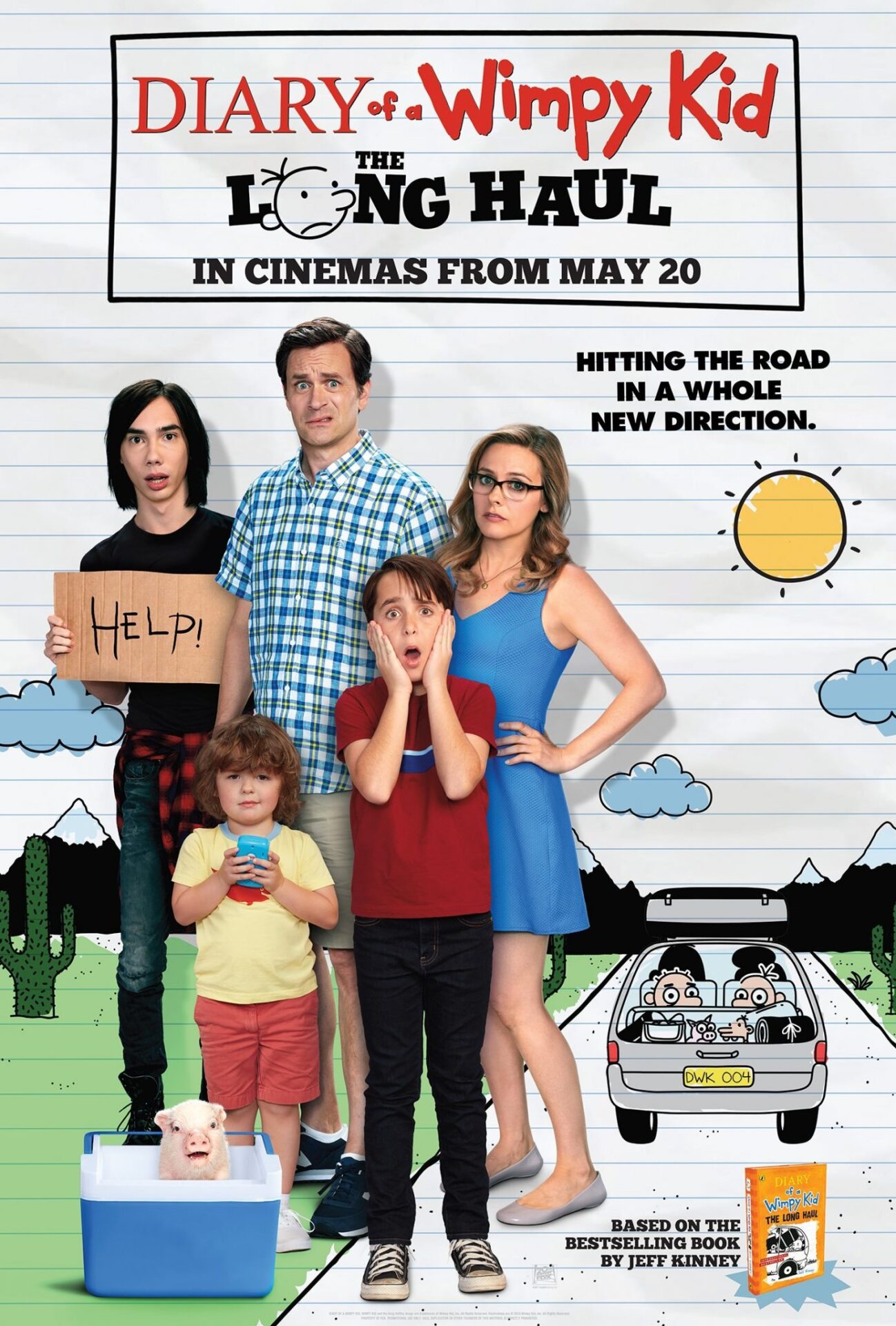 Do you want to learn to draw Greg from Diary of a Wimpy Kid?

You do – well here you go; instructions direct from Jeff Kinney the author of the Diary of a Wimpy Kid books – we suspect he knows eaxctly what he’s doing here, right?

Learn to Draw Greg from Diary of a Wimpy Kid

Greg is rather marvellous, don’t you think? Even we might be able to manage to get the picture right with this kind of help…

If that isn’t all you want to achieve today – why not make sure that Greg has someone that really gets under his skin in the film, his older brother, with him? We all know the love lost between those two, is legendary. The Long Haul doesn’t disappoint with the constant jibes between the two of them. However, there is a little satisfaction for Greg; who manages to trick his brother into making a fool of himself at least once! Always a pleasure for any younger brother to get one over on their supposedly older, and wiser sibling….

Learn to draw Rodrick from Diary of a Wimpy Kid

To keep with the tradition of Manny, and Rodrick managing to get Greg into oodles of trouble througout the Diary of a Wimpy Kid book series, The Long Haul has Greg’s youngest brother causing havoc with…..a pig.

When a visit to a Country fair doesn’t quite go as planned for the Heffley’s, the pig makes a star appearance in their car, while Greg’s father is trying to have a quiet chat on the phone to his office. Pigs and phones don’t mix – as is abundantly clear after the chaos that the animal causes for the family.

Both Manny and the pig are rather charming in the film – and certainly made me what to nip out to the local farm to take a piglet home for the family. Except for the fact that we have no where to put one either, it’d be tempting you know….

If you are a little like us, and fall in love with that piggy, at least you can have a bash at drawing it thanks to another great tutorial from Jeff Kinney for this film. He’s showing us all how to keep pig close to our hearts with our very own drawings…

Learn to Draw Pig from The Long Haul: Diary of a Wimpy Kid

We hope you enjoyed watching and learning from these videos – stick around and we’ll share with you some activity sheets for diary of a Wimpy Kid too. Come along and sign up to the newsletter, why don’t you?

For all our free resources, follow us over on Pinterest – you won’t miss a thing if you do! 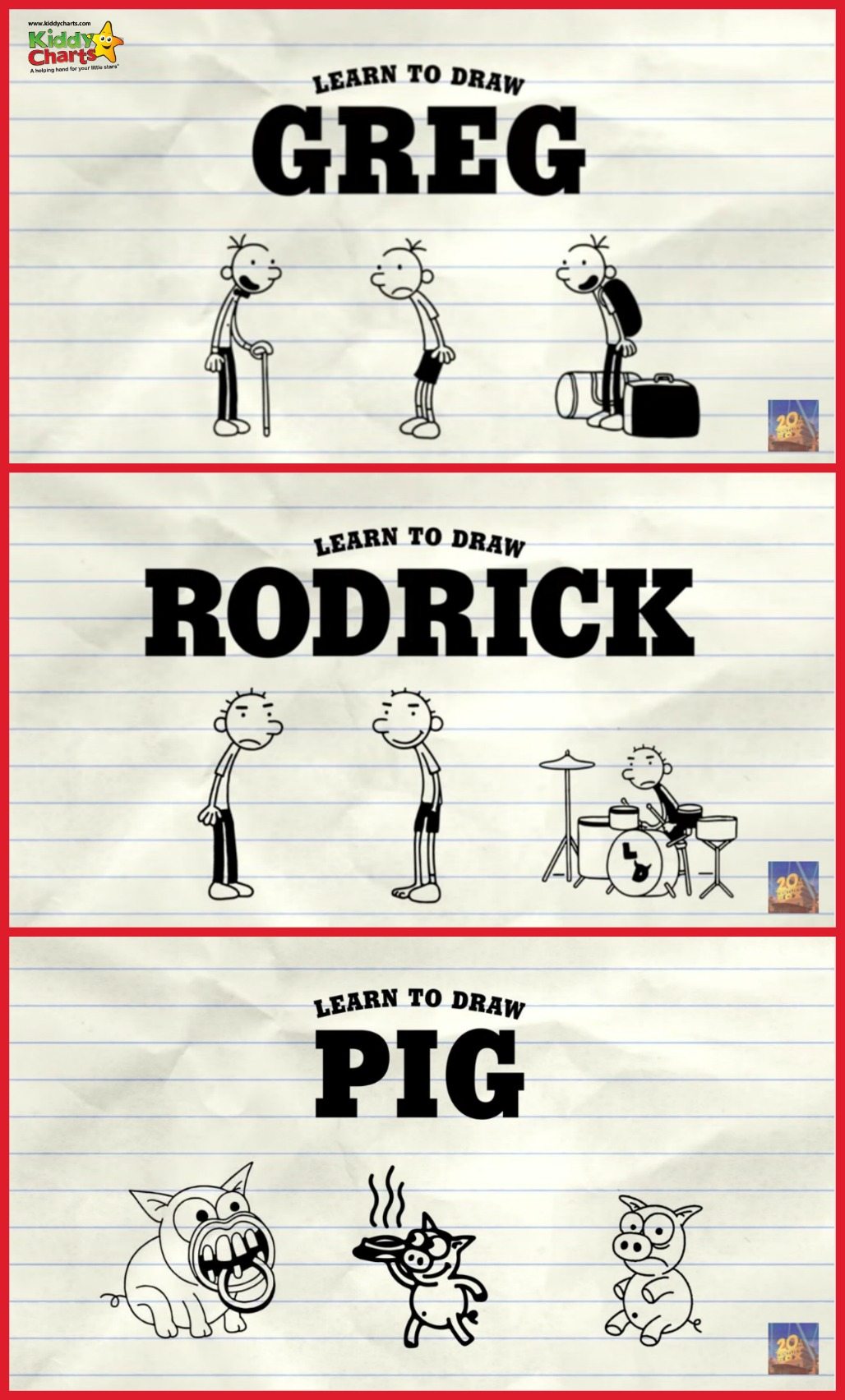