Ever wondered which state ranks the highest for happiness, entertainment and beyond? We’ve got a US State Map that will reveal just that!

Are You Not Entertained? – Every State Ranked by Entertainment

When it comes to entertainment, every state has it’s way to take care of it’s citizens and tourist and a new study from PlayNJ finds which states offer the most when it comes to just that.  California tops the list overall, but is only 13th when it comes to happiness. Texas takes second place thanks to dominating the sports options. 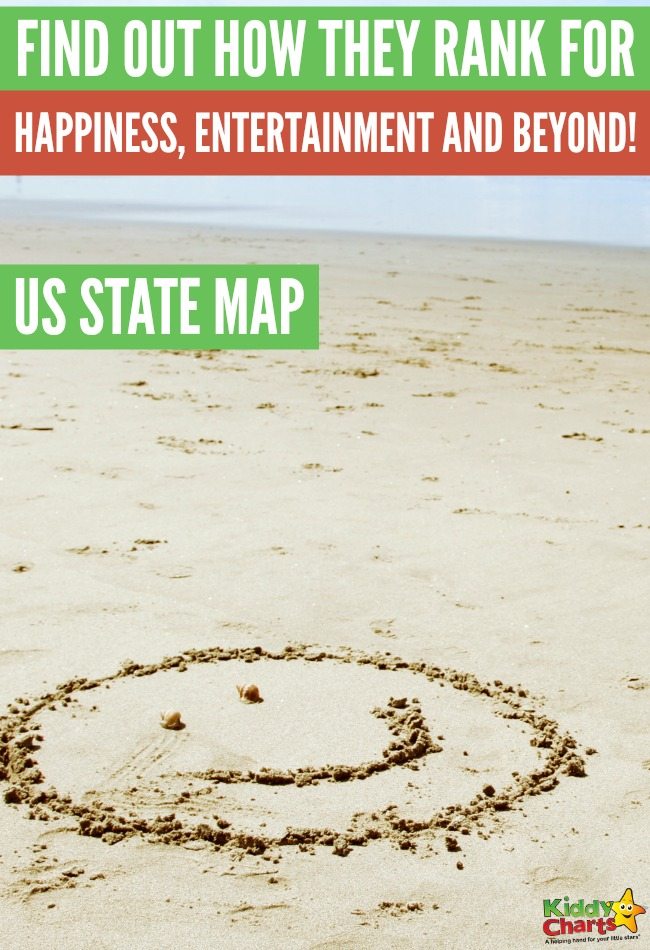 With the size and variety of USA, the American culture, weather, and landscape differs drastically from state to state.  From super busy city life in New York to the a more quiet climes of Utah. And as far as entertainment and relaxation goes, everywhere has something different to do offer. But which states have the most to do?

In a new piece of research from PlayNJ, you can find out which states offer the highest number of theatre, theme parks, sports stadiums, and more things to do, including tourism income and happiness, in order to find if your state tops the charts for top trips.

Let Me Entertain You

As previously mentioned, the overall winner was California thanks to its high tourism income, with Texas as a runner-up, the top winners for each specific metric were much more spread out: 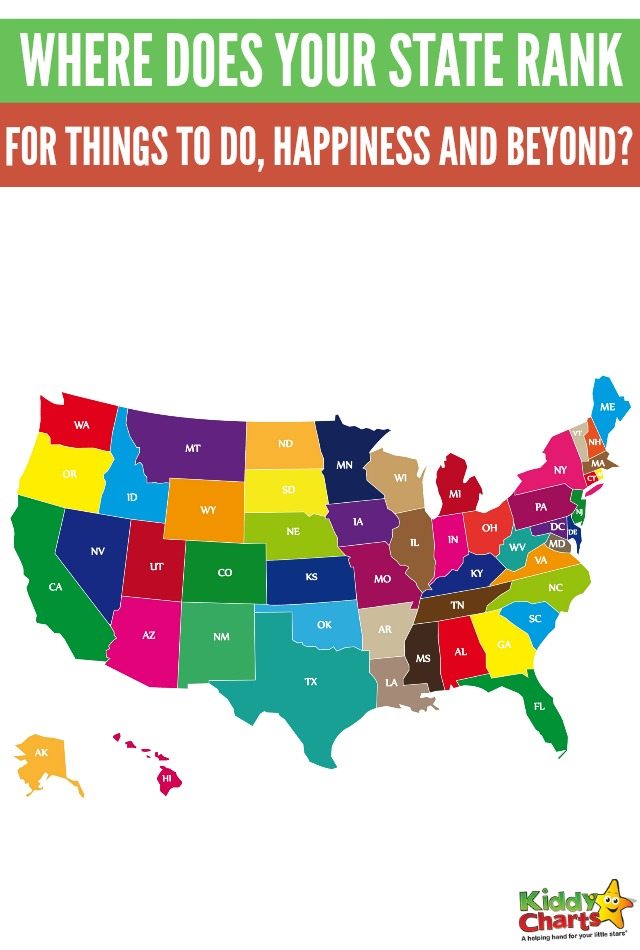 If you want to have a good time and a “little bit of everything” these top five states are worth looking into. They came from all across the US and were supported by different forms of entertainment. Remarkably, the highest any of them reached in terms of happiness was the position of 10th happiest state – Texas. 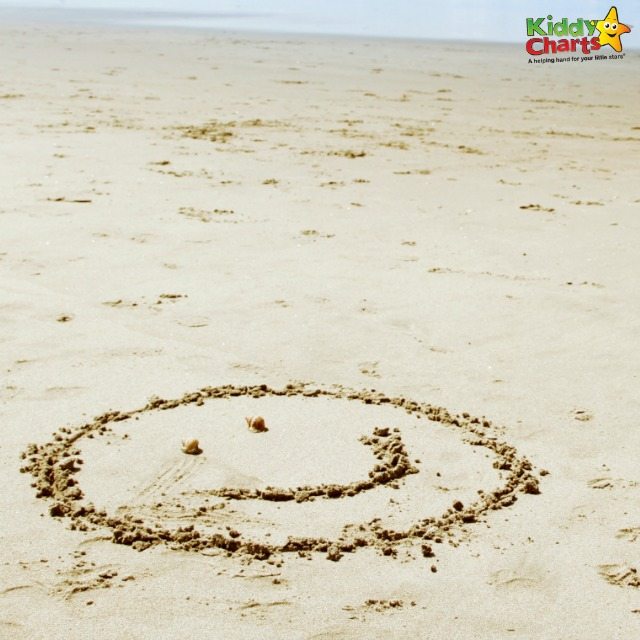 For more of America’s most entertaining states, check out the full map on PlayNJ here.