Bop It review: Using it to keep fidgety kids busy

I don’t know about you, but I have spent a rather significant proportion of the last week trying to find something to entertain my permanently fidgety little boy. And I mean entertainment that doesn’t involve me kicking a football, or him looking at a screen. Bop It seems to have provided me with rather a fun, and original, solution to my quest. Look at the concentration on this face…. 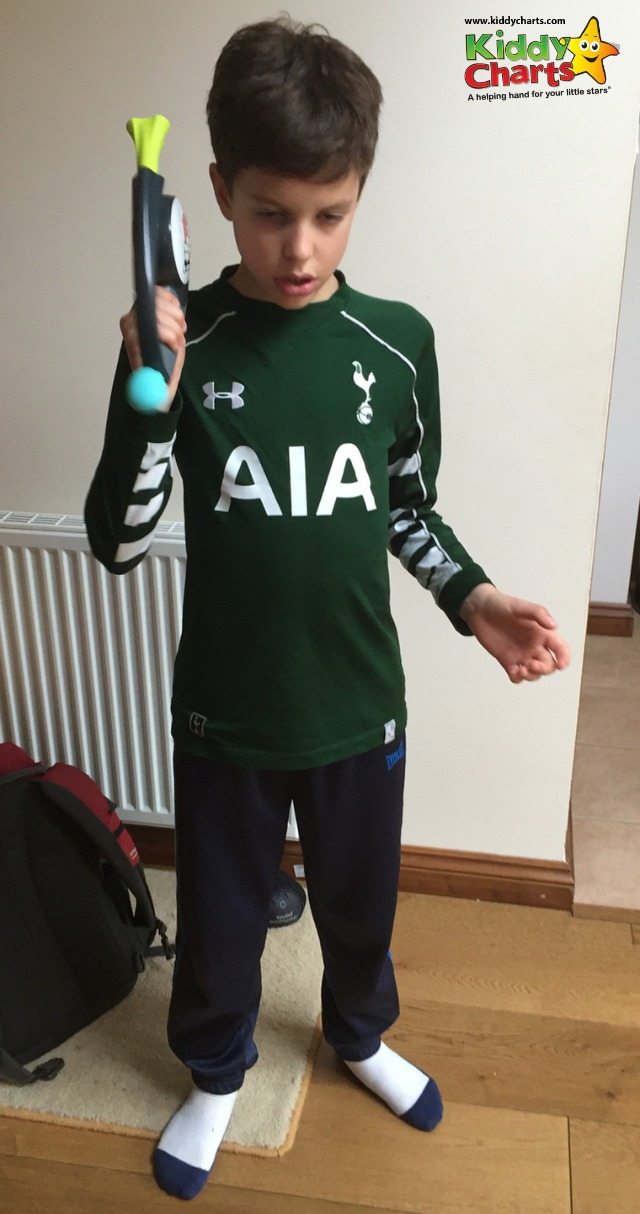 We have had the Bop It game ever since a friend, who knew my son only too well, bought him it as a game that would appeal to an active child. Anything that requires you to move when you are fidgety has got to be a winner.

The new version is EVEN BETTER for boys that don’t keep still….

But why has it improved I hear you ask?

What is Bop It?

For those of us that don’t know, Bop It (US/UK) is a battery powered toy, which asks you to perform specific actions on the game unit either in competition with yourself or others. It is aimed at kids over eight and retails at £22.99 in the UK on Amazon. We had the Extreme version before which offered four actions for play:

My son managed to follow the actions for the Extreme unit to get a high score of 202.

Yes, I know, that’s rather a…ma…zing isn’t it? It is un-rivalled by anyone else in our house.

It has also meant that he had got accomplished enough for the Extreme Bop It game not to hold the appeal it once did. He needed a new challenge.

Why is THIS version of Bop It different?

What better way to challenge him that to add different actions, and even some with a bit of a modern twist?

Bop It (US/UK) now has a massive TEN new actions for you to follow, and there are some pretty interesting, and relevant ones for kids “these days” too, including:

That’s a lot of new challenges for the boy, don’t you think? He’s already got a high score of 50, but he’s working his way on up…

Wonder if he’ll get to the heady heights of his Extreme score?

There are three modes for the kids to play the game in;

We LOVE it. Our son has been keen to play it, particularly if it is raining outside *not that this happens much in the UK summer.* The game was even amongst those chosen to be taken on holiday with us recently, which as we don’t have much car space is a true indication of how the toy has been welcomed into the KiddyCharts household.

The only annoyances are the canned voice that tells you want actions to take, and the volume of the unit, which means we can’t give it to Stuntboy in the morning as he’ll wake us all up! The other frustration is that the actions don’t always register. It can be a little temperamental, and pernickety knowing that you have performed a specific task, particularly the drink it one. However, this doesn’t seem to significantly reduce game fun for the kids as it doesn’t happen often enough to annoy them.

I have to be honest; I like this game too. Sometimes when the kids have left it on the coffee table after playing with it, I have a sneaky go as well. Just to see if I can beat their high score you understand…. 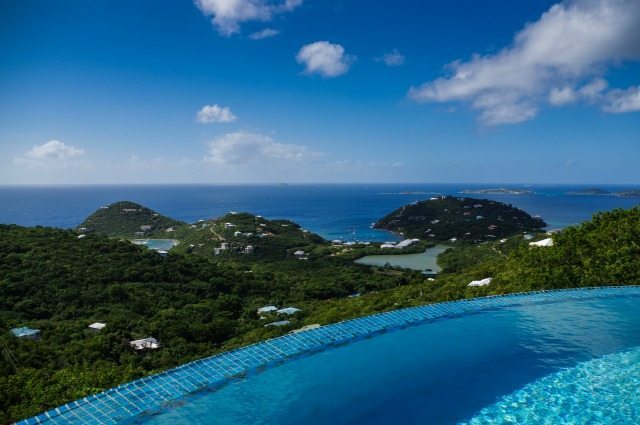 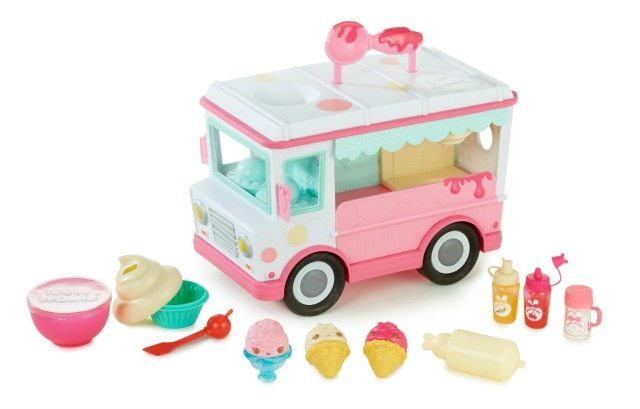 This is an awesome idea. My son is 6 and is always needing to be active or moving. I remember playing a bop it game when I was a teen :) I will have to get one for his birthday or something. Thanks