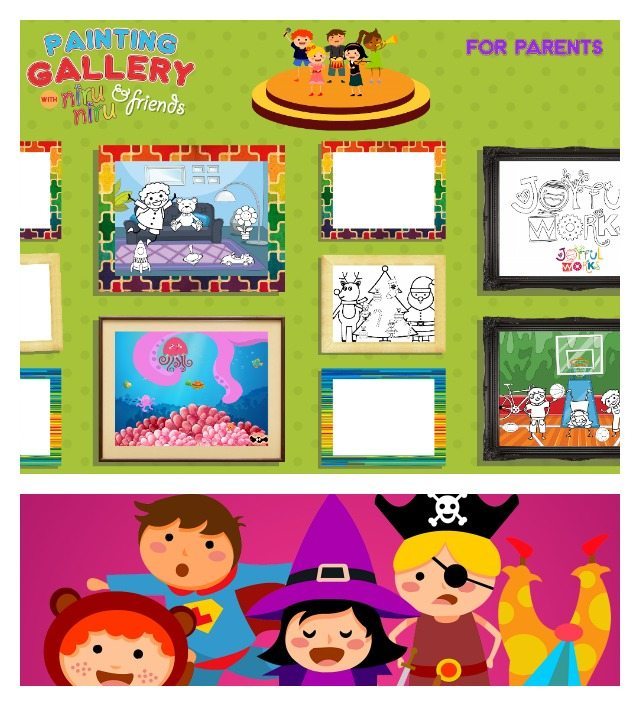 My daughter is nine, and loves to draw. I am pretty sure she does it in her sleep quite regularly; and we just can’t tell. I was therefore delighted to take a look at a new Apple app from Joyful Works that is designed to inspire younger children’s creativity, Painting Gallery (£2.29). Just for your information, the Android app is due out later in the year.

We were pretty keen on trying Painting Gallery out; so much so that we just sat on the floor after we came in from school and took a look. Though this could be because our mother was letting us on the iPad on a non-screen day ;-) 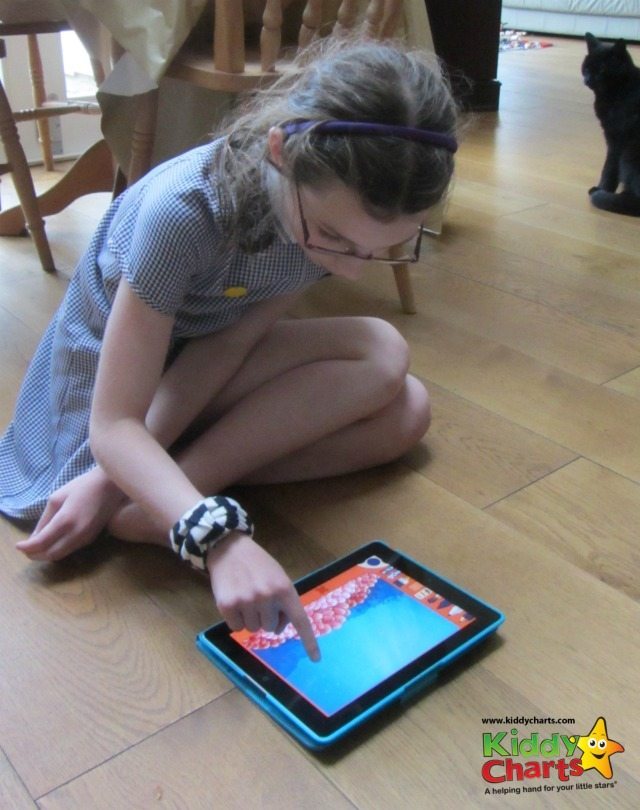 Here is the reveal trailer for the app to give you a little teaser:

What is the Painting Gallery App all about?

This is part of a series of apps that Joyful Works are focusing on which promote kids’ learning, with an element of fun. The idea is for children to be inspired to create their own colourful and engaging pictures using the 30 colours, 100 stickers, and painting tools that are available within the app. Parents use the parent zone to get more information about the app, and help get the most value from it. 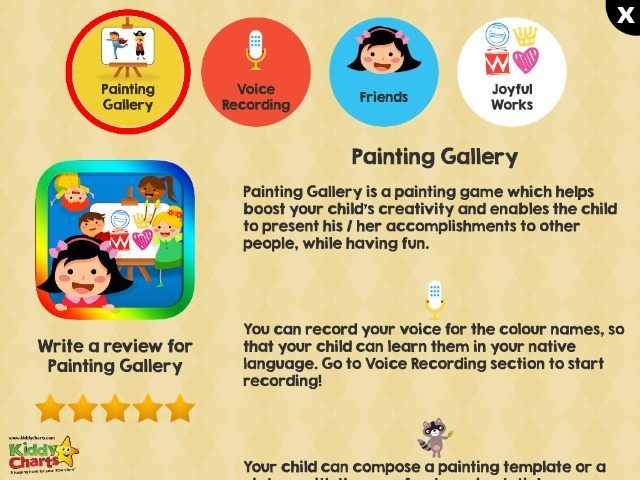 There are five characters within Painting Gallery, including Niru Niro, and each one has a different personality. This is explained for the children within the parent zone as well: 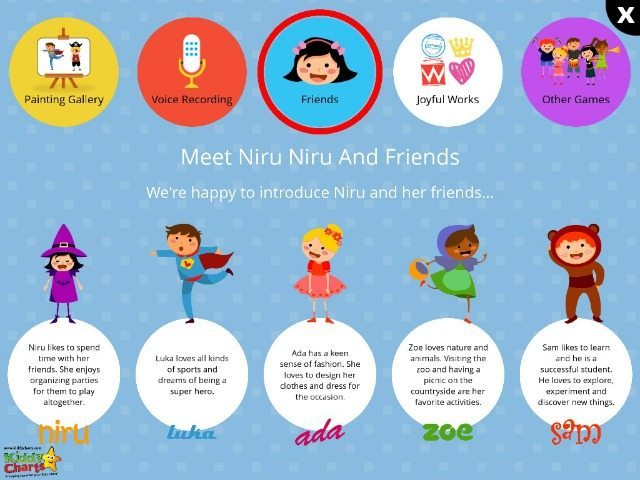 Something for every personality :-D

Children are able to colour in the stickers themselves, or drop the pre-configured items into their scenes. Stickers are split into categories so they are relatively easy to find, even for smaller children. Pictures can be saved in the painting gallery. Just like organising apps on your phone/iPad, if you press and hold the pictures in the gallery – you can move them around to place them just how you would like. Tapping a picture frame in your gallery allows you to rotate through the different ones available for displaying your artwork in the app.

What do we think of Painting Gallery?

This is a twist on a standard painting app because children have specific characters that they can “get to know” within the pictures that they build. In addition, the app enables limited personalised learning due to the ability to add sounds when colours are picked from the palette: 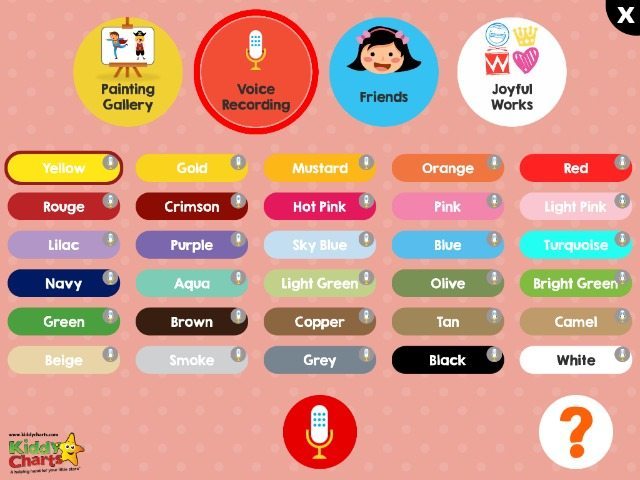 Do take your when inputting though, as we found it was quite easy if you didn’t to record the echo of the previous colour instead of the one you were actually aiming for! *too keen perhaps?*

My daughter did find it frustrating that the stickers were placed in the pictures so large as a default: 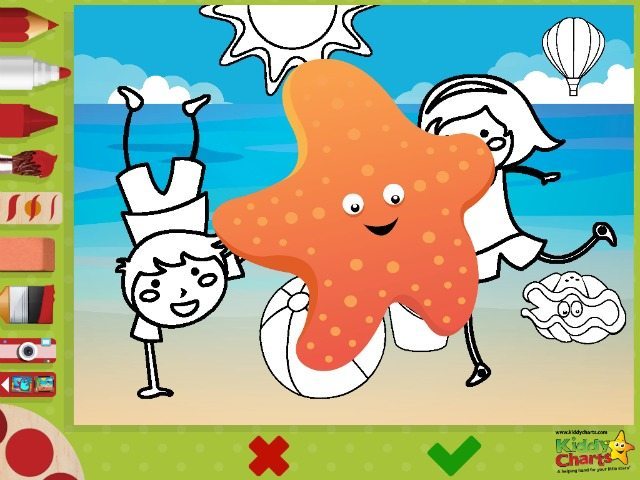 “I like this game – and I would give it nine out of ten, but why do the stickers come up so big at first? They should be smaller.”

This seems like a valid point to me; give the relative size of some of the other items within the predefined scenes.

We were very impressed the with range of tools that are offered to create the pictures, though. There are four different painting tools for children to pick which gives a good deal of variety to the pictures for those little hands. You can see this clearly in the little test we did to see the strokes in action. The picture of the tool used is on the left, with the result from using that implement on the paper to the right: 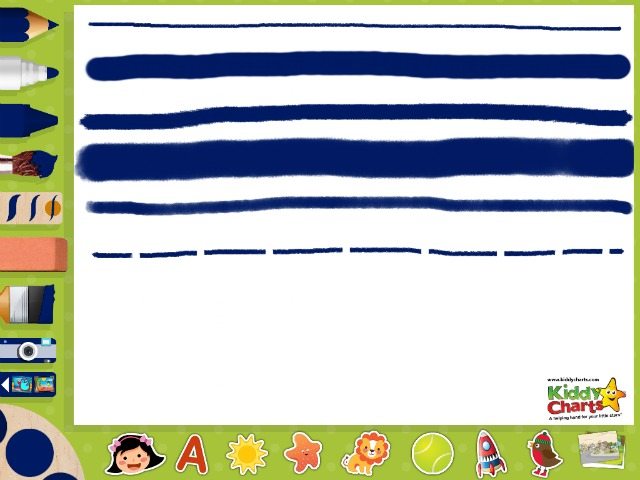 These offer a great way for kids to explore textures in their art, without the need to spend too much money on the real art paraphernalia. Of course, it isn’t the same as getting your hands messy, but it is a whole lot more convenient…it also means you don’t spend thirty minutes setting up, for them to only play for five! ;-)

The range of stickers is impressive too, with over 100 to choose from, obviously fitting sensibly into the scenes that the app has. To improve longevity, it would be good to see add-on options in the future, so that when children have done the jungle and sea a lot, they can move on to some new gallery options, including some seasonal ones. There is a fancy dress scene, so something Halloween-y maybe? This could be good at a 69p price point so it didn’t break the bank? Or even a buy two sets, get one for free!

We like this; the colours are bright, bold and fun – and the interface intuitive for small hands and minds. The price point of £2.29 is not unreasonable either, given the tools, and functionality within the app. In particular, the range of colours and stickers are comprehensive.

However, there are some improvements to functionality that might be considered for new releases. It could have done with an “undo” option – particularly when I managed to draw on my daughter’s picture because I thought I could swipe her picture to see the one she did before *oops.*

The music needs an off switch as well – they have sampled a Christmas song for some of it, which seems a little out of date.

Finally, an email option would be nice too; for those who would like to send parents working away a sample of the artwork directly from the app. You can, of course, do this using the photos option outside the app.

Overall though, a lovely little painting app, which will keep your little ones entertained while you grab five minutes break or encourage them to create their own little world – but watch out the Octopus doesn’t get you while your back is turned…. 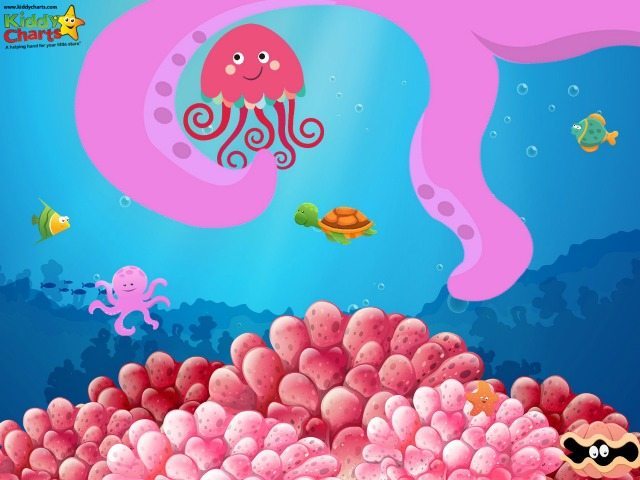 We were provided a copy of the game for review, but all opinions are our own; though thankfully the Octopus isn’t….

This is awesome! will definitely make use of this for my kid. Thanks Helen for sharing this information. :)

I am a father of two Daughter's n both loves to draw !your innovative ideas are too Amazing !with the help of these kind of tool i also come to know about my children creativity!thanks for compiling brilliant ideas..

Its a great one and also a beautifully crafted one. looking forward for more from this website.I read all of article of the site the article was very nice go and check it out!

Thanks for the post. My parents taught me art from a young age and I strongly encourage others to do the same for their children :)

I am a believer of "Creative Parenting". I am an Art Collector and I managed to influence my youngest daughter to embrace art. I encourage her to divert her free time in creating arts. Her paintings were even exhibit in an art gallery. So this Painting App is a very good tool to wncourage our children to the wonderful and colorful world of arts.