Getting kids into science with Project Mc2

Girls and science. It just isn’t cool is it? Project Mc2 is a new Netflix television show, and associated brand, that is trying to give girls, and boys, role models where science can by funky. In fact:

“Smart is the new cool.”

We have been given the opportunity to take a sneak peak at the show and the new range of toys designed to help make girls, and science fun with both Chatterbox (9) and Stuntboy (8).

What is Project Mc2 all about?

The show focuses on four friends who work as undercover spies at a school in the US, Maywood Glen Academy. Each of the girls have specific characteristics, and are all geniuses at school and science.

All of their names are “squared” so they are all real life equations, the “perfect Pythagorus” ;-)

They have all been recruited to the secret organisation Nov8 (Innovate) to undertake cool undercover missions and help keep the world safe.

There are a number of Project Mc2 toys released to tie in with the series (produced by MGA Entertainments), from dolls of the four girls, both on their own and with science experiments, to other “spy” related items. The experiments the girls come with include creating a volcano, a lava lamp, a glow stick, and a rocket powered skate board. In addition, the range includes a science lab kit and even the girls special journal from the series that gives you the chance to practise your spy writing.

What did we think to Project Mc2?

The idea of the show to create characters that girls, and boys, can relate to that are both “geek” and “chic” is an original one. At a time when we are being encouraged throughout the media to allow our kids, particularly girls, to follow whatever path they choose, regardless of traditional roles, this show provides much needed, and relevant science cool!

The content of the show is very American; these days this is probably only an issue for the parents rather than the kids though. I suspect that the over enthusiasm and “in your face” characters are something the younger generation are very used to.

My daughter is nearly ten, going on sixteen, and felt the show was a little “silly” so was perhaps at the higher end of age suitability. My son is eight and found it much more enjoyable. He thought Adrienne, in particular, was rather cool.

I think that it is important to give the show a little time to grow on you and the kids. The characters are introduced in a whirlwind in the first show, and you’ll need to allow them a little time to develop, and show their little foibles to you. From their love of acronyms, to their technical genius; so stick with it, and the characters will become more rounded.

The dolls that come with their own science experiments were a big hit with my daughter. They are easy to do, as well as requiring only basic household items to create fun experiments; from vinegar to food colouring.

The notebook has its own secret key to open it and comes with a UV light to help you see your invisible writing. A simple, but very effective, concept for every budding spy!

My boy was keen on them too; so don’t be scared to ignore the gender stereotyping and spread the science fun around. :-)

The range is reasonably priced, at £12.99 for the dolls, rising to £24.99 if you want the experiments. Dolls come on their own so you can collect them individually more easily.

We always mark out of ten, but have had to split things up a little here… we are giving 7/10 for the Project Mc2 TV show and 8.5/10 for the toys, including the dolls, and entire science range. My son actually said 10/10 for the dolls, but we had a few comments so we couldn’t give it a perfect ten.

The show is definitely an acquired taste, a taste that my daughter didn’t seem to have, sadly.

I do think that other kids her age would be more inclined to enjoy it, particularly if they are a bit more fashion conscious and tech-y. Chatterbox likes science, but social media, and laptops aren’t quite up her street. This means the “cool” references to texting, technology, fashion and beyond, didn’t really resonate with her. Totally appreciate that this is probably not the case for many other nine year old girls.

My son completely got the “spy” idea, so was more than happy to watch the show and find out which clues the girls were looking for and what Adrienne could concoct to help save the day ;-)

The toys were a much bigger hit with both kids, and my son loved them too, so they aren’t just for girls despite the branding. In fact, the doll with the skateboard was an instant success with him. The dolls were the most popular, though the hair on some of them seemed to be a little sticky and they were, as always, very difficult to get out of their boxes.

The spy journal is a nice, novel item, which could be used by younger children for imaginative play, and older ones for writing their “secrets” to their friends. This means it has great longer term play value; something that perhaps the dolls are lacking.

The science ultimate lab kit is a little more expensive, but would be a great idea for getting your kids into science, as well as for homeschoolers to create a cool science environment for their children.

It is refreshing to see a brand really try and make geek within the younger generation cool. My daughter isn’t a fashion guru though, and probably never will be, so as far as she is concerned science is cool on its own. I know that she isn’t alone, and I totally appreciate what the branding is doing, but I find it very sad that the teens of today make it necessary. This is, of course, not a comment on the toys, but more an observation on society. Let us hope that this campaign and others finally change the perception that science for girls is to be frowned upon, and girls that like science get teased for it.

I did science at school, and I’m cool, right? *Don’t answer that*

We were given the opportunity to try out the toys and attend an event on Project Mc2 for free, and given a goody bag including a doll for attending. All opinions are our own, and the kids though. This post contains affiliate links. 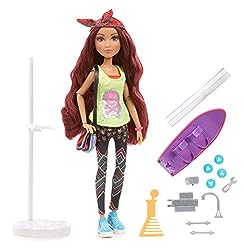 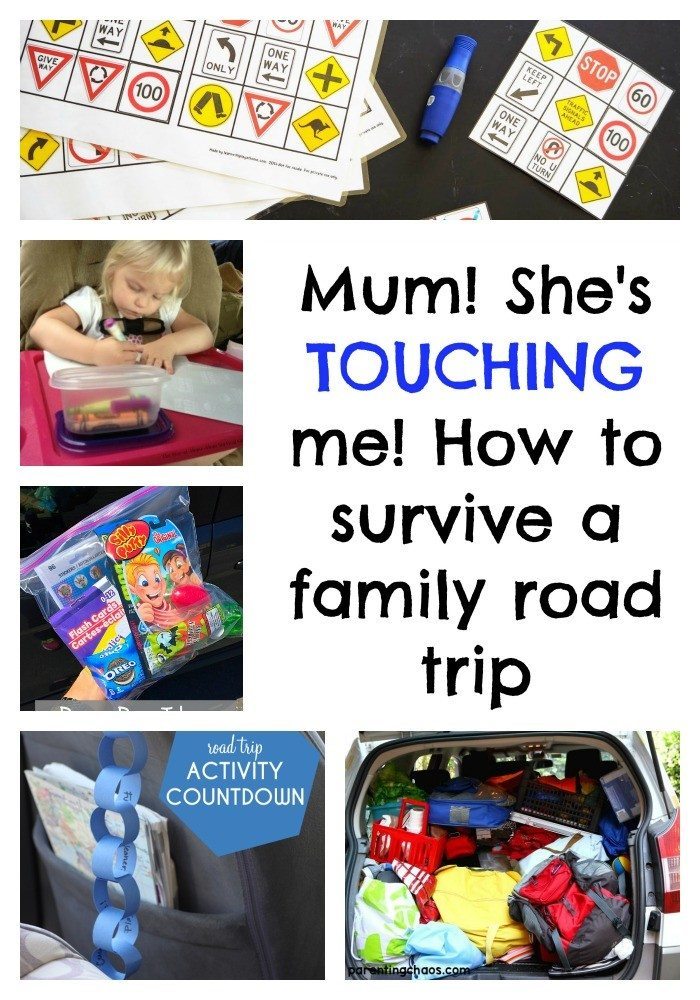 How to survive a family road trip
← Read Last Post 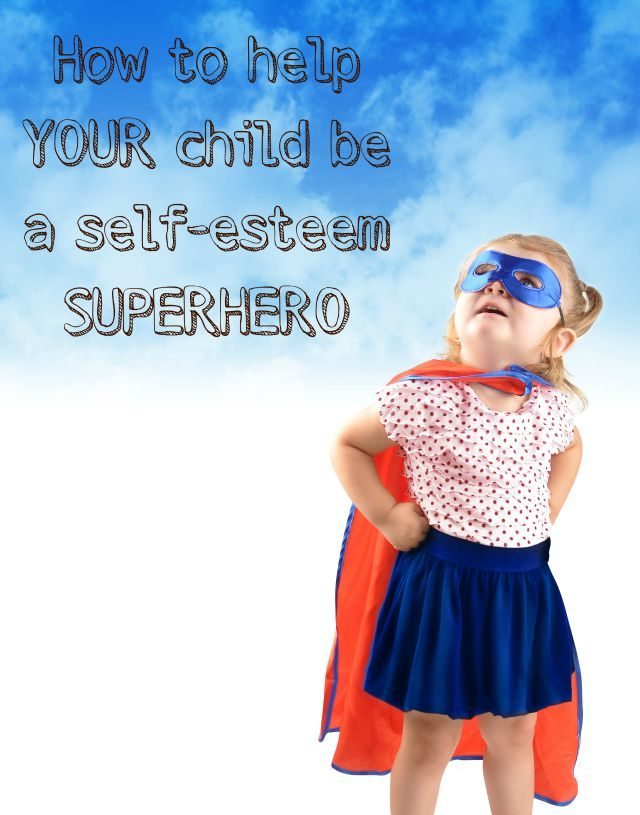 How to help your child be a self esteem Superhero
Read Next Post →
Click here to cancel reply.