Before I had children, I could grab my shoes, reach for the coat on the coat rank, and I was gone. But taking baby outside; that is a whole other story.

And when I was pregnant with my first child, I thought that this was EXACTLY how it would be with a child, all I would then have to do would be to add in the extra factor of having a buggy, a baby and an extra bag. Or when they were older, another slightly smaller person, whom I just had to keep an eye on before I left the house.

And I don’t just mean the one the baby insists on doing before you leave the house all over their baby grow.

I mean…what total and utter crap I thought before I had kids. I actually think it took me three whole weeks to leave the house after I had my first child…and that was to the clinic to get the munchkin weighed. We are all SO obsessed with baby weight, that this was about the only thing that inspired me enough to get out the dam house. Pretty much every baby I have ever seen, been near, or involved with when taking a baby outside, has very firm ideas about what they want to do, and it doesn’t involve going out.

And it didn’t improve when the kids got bigger either, it was utterly IMPOSSIBLE to get to the front door without something going wrong with my plans. Usually something caused by the little maelstrom that, in our wisdom, my OH and I had decided we would bring into the world.

Who would have thought so much chaos could come from such a small package?

NEVER judge, people with no kids, until you have tried to look after a child for five hours at least. Even a baby’s demands are constant, and can you get them to do what you want? Can you hell.

We all think that when they get to the age when they can communicate with you, that this gets easier, and perhaps we WILL be able to get out that blooming door sooner, but NO.

There are a lot of other, new, and even more exciting reasons why that bundle of energy can’t get to the door and GET OUT OF IT when you want them to. 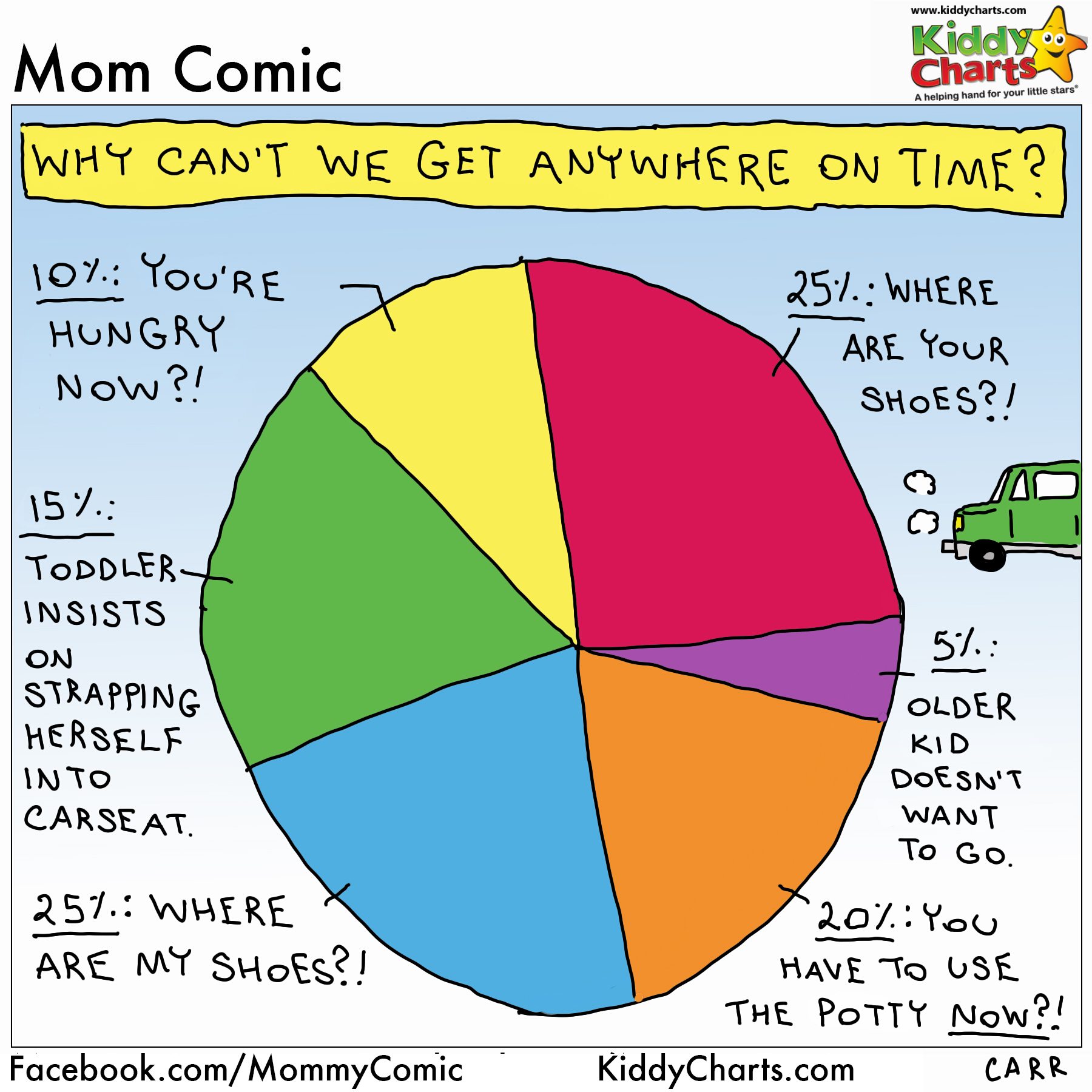 Often this involves shoes – why is that? Their shoes, your shoes, which have mysteriously disappeared, or perhaps even the toddler is trying to create shoes for the dog/cat/Lego man?

What is it with SHOES?

And if it isn’t shoes, it is still crap – but now it involves potties, and NOT baby grows, and it isn’t an explosion situation which needs the navy to deal with, no, it’s actually worse than that….

It’s the fifty seven years that are required for your toddler to do the deed on the potty. This may involve singing, gentle encouragement, stickers, chocolate buttons, and possibly even shoes again.

Did we mention the shoes already?

Babies, Toddlers, and even teens….I can’t get out the door now I have those. Usually my kids are arguing about where the other one put the other’s shoes, and doors are slamming. They are most certainly not being opened and walked out of. Ever.

Frankly, I give up.

I’m off to the shop to buy some shoes, because I think my toddler moved them, and I can’t be bothered to look for them anymore.

Oh, hang on, that means I have to get out the friggin’ door.

I’m gonna put bin bags on my feet instead now.

This is another of our series of Real KiddyCharts, where we take part of parenthood and turn it into an amusing article, and cartoon. We might even do the odd helpful infographic from time to time as well. Why don’t you take a look at the other ones we have done about kids growing up, how birthday greetings how changed since having kids, why your kid is out of bed, and what your kids really want to eat too!

Why don’t you subscribe to us, so you don’t miss the next one, or the other free resources we have? 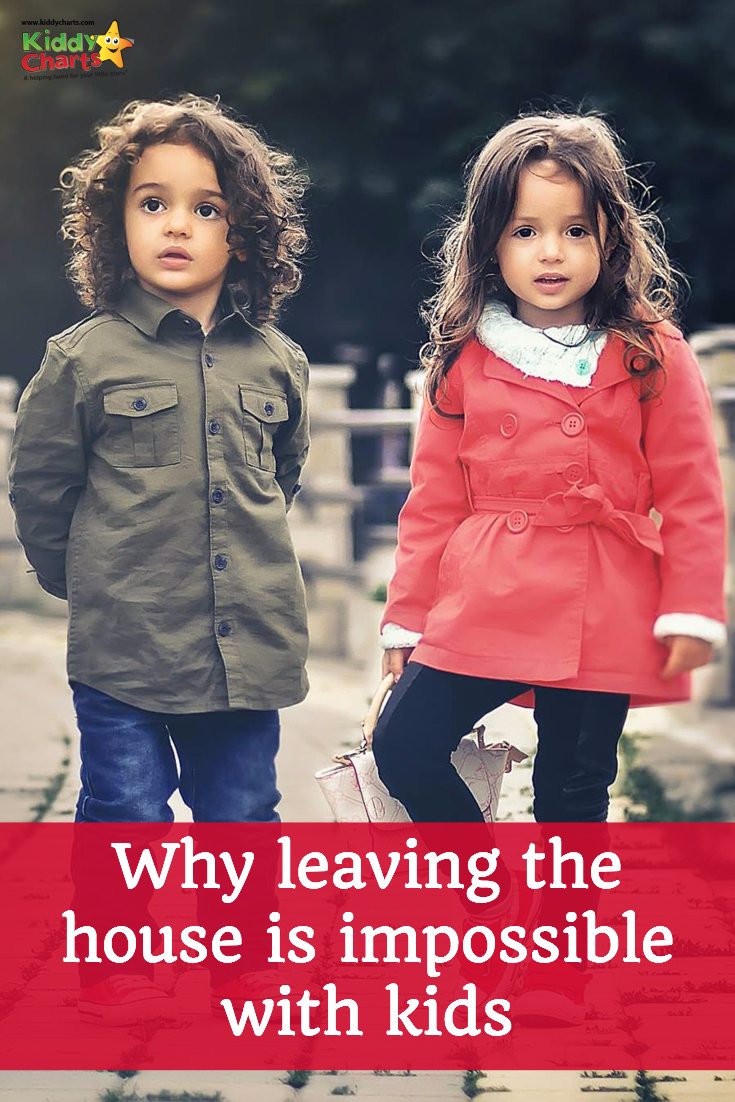