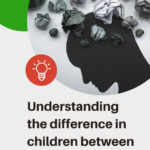 Anxiety, obsessions and compulsions; on the face of it, there would seem to be many similarities between obsessive compulsive disorder – OCD and autism.

In fact, studies have shown that autism and OCD can often accompany each other, and a Danish study carried out in 2014, later published in PLOS ONE, stated that:

Today we have a guest author, with experience of OCD, talking about the two traits.

Julie Derrick is a busy wife and mum of two teenage girls, who juggles her time between doing what she loves most: namely, running a tight ship at home in Wales and her passion for writing and helping others. She is also stepmother to two grown-up children and a step-grandmother to four grandchildren.

The idea to write her Mind Monsters books came after one of Julie’s own daughters was diagnosed with OCD. Julie’s mission is to try to raise awareness of child OCD and to help parents to spot early signs of it before it takes hold. She describes her life as being hectic but claims she wouldn’t want it any other way as it helps to keep her young! Julie is based in Wales.

Trixie the Treat Monster is published by Panoma Press and is available on Amazon.

Where exactly do the similarities between autism and obsessive-compulsive disorder begin and end?

Let’s begin with the similarities. Here are a few common traits.

However, despite the fact that there would appear to be many overlaps between OCD and autism, there are also prominent differences between the two; namely in the how and why both groups behave in the way that they do.

While repetitive compulsions like tapping, putting objects in order or travelling using the same route can be common with both autism and obsessive-compulsive disorder, the reasons and the outcome of carrying out these rituals are completely different.

For example: Let’s use an example of repetitively flicking a light switch on and off.

The reasons for a child with autism carrying out these compulsive behaviours could be due to liking the sound of it or enjoying the flash of the light.

For them, it acts as a soothing activity.

The opposite applies to children suffering from obsessive-compulsive disorder because they will carry out this ritual due to fear that harm will come to them or their family if they don’t carry out the action in a specific way and a particular number of times.

A child on the spectrum will also have a list of compulsions to draw from to soothe their anxiety, which can often be brought on by sensory overloads such as the sound of sirens or doorbells.

This, sadly, is not the case for a child with OCD. They will feel the need to perform the same ritual over and over, as a coping mechanism to deal with persistent and distressing thoughts.

There are also social differences between the two.

Often children with autism struggle in social situations and can lack self-insight or have verbal communication issues; meaning that they are not always aware of why they are carrying out their rituals.

A child with OCD, on the other hand, participates in the behaviours consciously and are often ashamed or embarrassed by their repetitive behavior; often keeping their struggle private.

Children with autism, on the other hand, tend not to worry what other people think of their behaviour and often struggle to communicate struggles.

Can similar techniques be used to help calm both autistic and OCD behaviours?

While Julie has no direct experience of dealing with autism (her daughter suffered from obsessive-compulsive disorder): from what she has researched (and been told by parents of children with autism) it would seem that the same strategies can be used for both, as ultimately, both stem from anxiety.

What are the most effective methods to calm obsessions and compulsions?

Here are a few of the most effective ways that worked for us, when trying to calm anxiety disorders and related obsession and compulsions:

Tackling obsessions and compulsions in children can be a daunting task, Julie speaks from experience.

That’s why Julie decided to introduce distraction methods and rewards, in this new children’s book. In the story, Hank (OCD) is back up to his tricks again. This time his victim is Leo and the game that he plays is to get Leo to keep counting up to three, before taking a penalty shot.

Luckily Trixie decides to take on Hank in his new game.

Each time that Hank sends a command for Leo to count, Trixie intercepts the thought and replaces it with a happier image instead, such as an ice cream.

This part of the book represents the distraction method.

She then enrols the help of Leo’s friend, Emily, and gets her to offer to buy Leo a slice of his favourite pizza, if he refrains from counting in the next football match… which works.

This introduces the rewards method into the story, as a way of motivating a child to get on board with therapy.

Using distraction and reward methods can be extremely powerful in helping to calm anxious thoughts and subsequent rituals.

Therefore, given that both children with autism and OCD experience obsessions and compulsions that are triggered by extreme anxiety, the distraction and rewards themes that are cover within the book, can be highly effective in tackling both.

We hope that this has been a helpful article from Julie. For more information on mindfulness and mental health do check out our mindfulness articles. 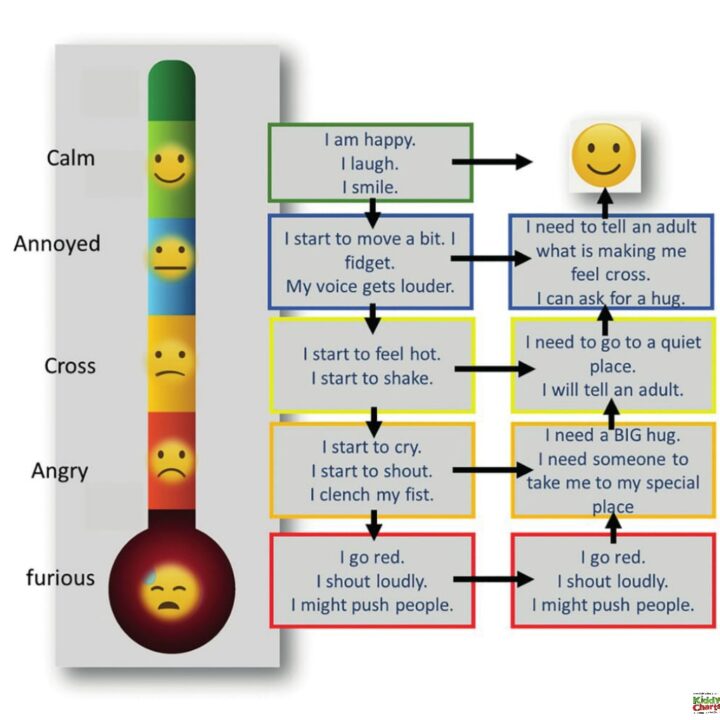 Anxiety in kids: Download these tools today to help your kids to talk

Ideas from KiddyCharts to help with kids expressing themselves, and focusing on improving mental health. 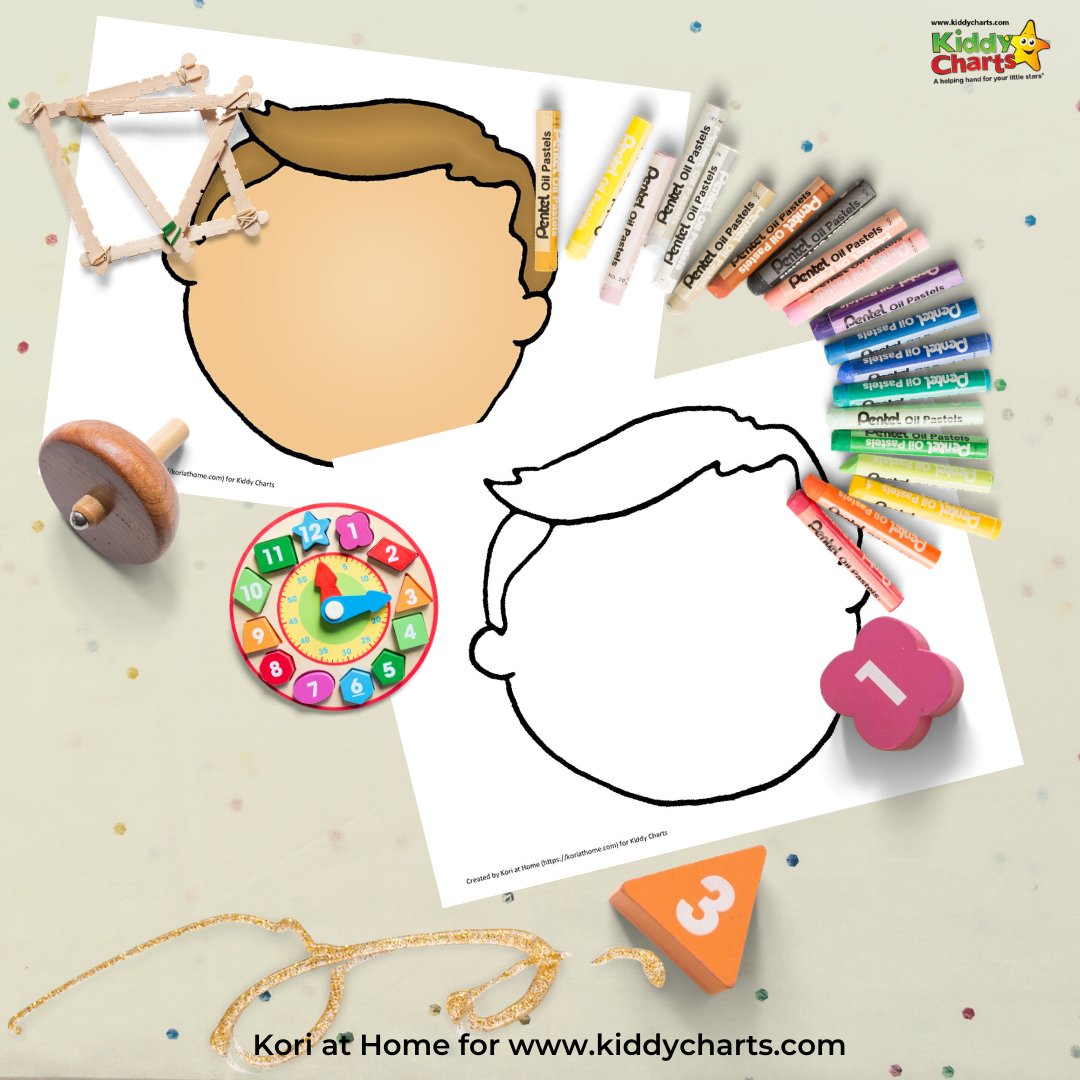 How to help your kids recognise their emotions: Free printable #31DaysOfLearning

Amazing free printable to help kids to recognise their own emotions. 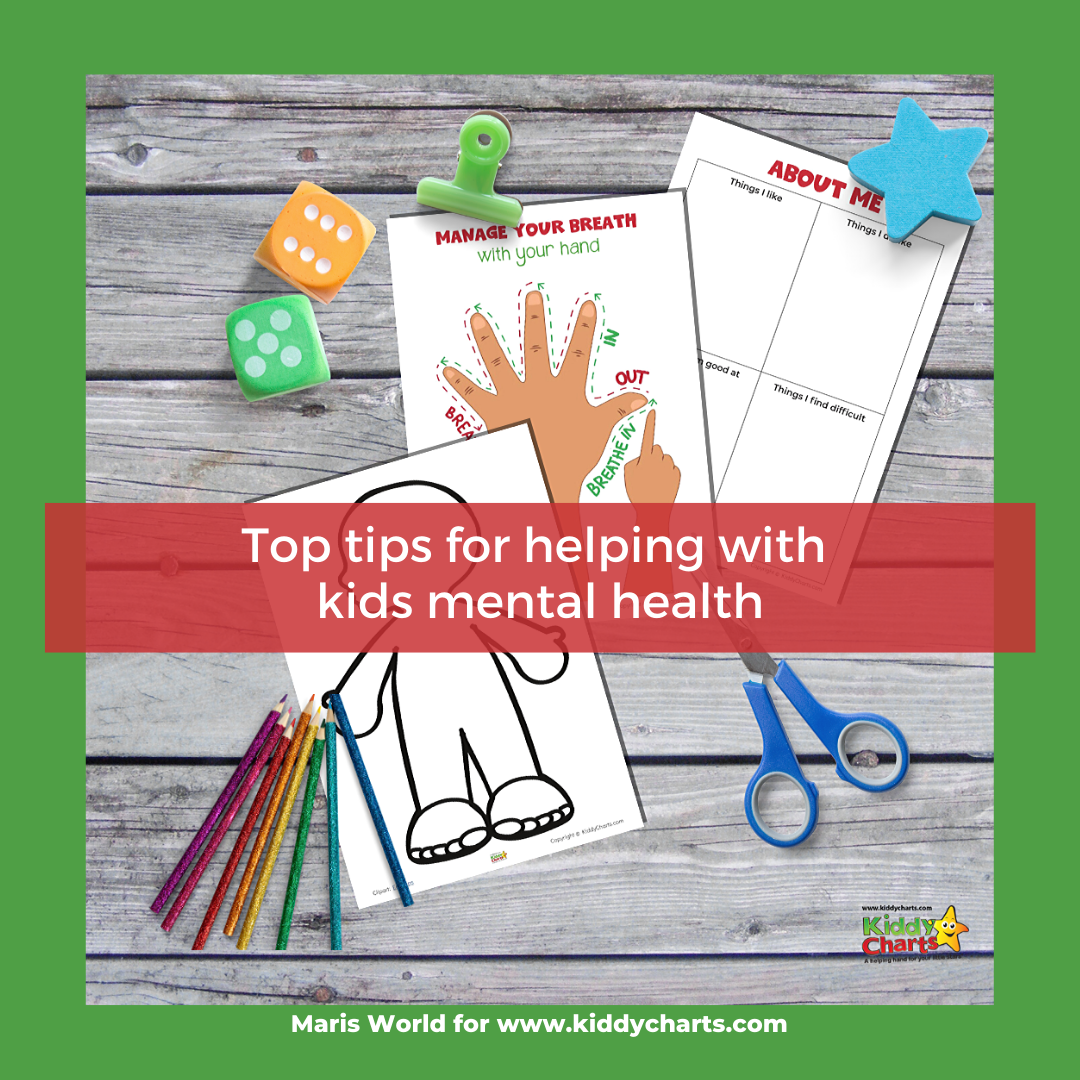 Some exercises to do with your children to help them to improve their anxiety and overall wellbeing.

There are more articles off site too: 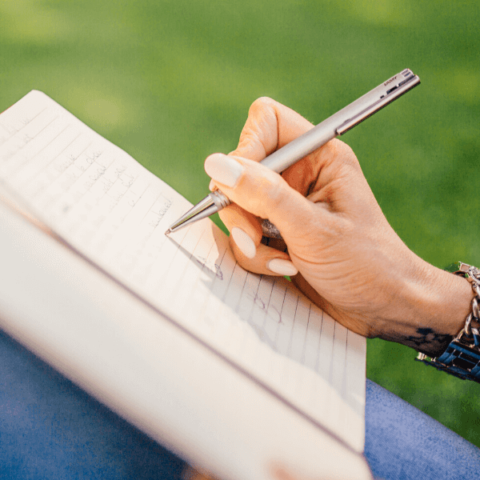 Some prompts for the journal that you might now have from Upside Down Books - or just some general journaling ideas for your kids. 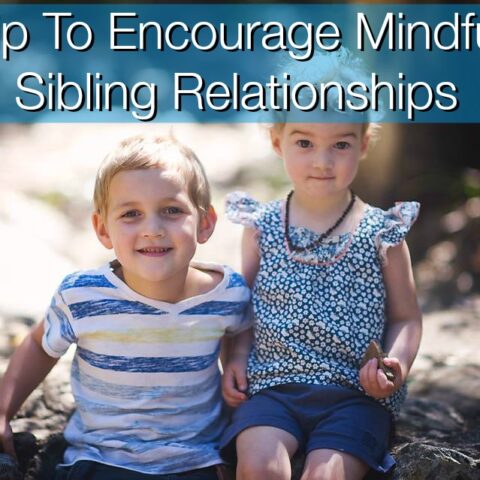 Ideas for encouraging mindful sibling relationships - something that we struggle with a little in our family...so perhaps some of you do to? 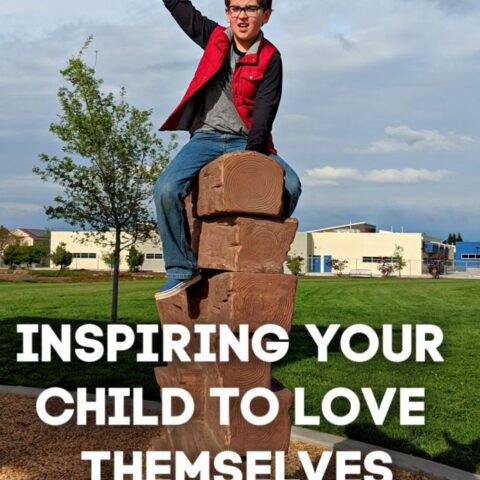 Inspiring Your Child to Love Themselves

Helping your kids with their self-esteem is a great way to encourage them to be more mindful too. Why not check out this advice to help them?

And consider checking out our Time to Pee Free and Premium membership where we give you loads of fabulous resources for kids, both for free and for a small fee for the upgraded membership.

Sign up to our Annual subscription to the Time to Pee club here!
£49.95 and everything in the shop is FREE!

Sign up to the monthly Time to Pee subscription now!
£5.95 per month and all shop products are FREE!

Thanks as always for stopping by – any comments, do let us know.

We’d love to see you on the site again.

I’m autistic and I have to like all my things up on specific angles and have everything in their correct placement but I have no thoughts and am not trying to still thoughts and doesn’t get worse with anything it’s just how I’ve always been.. people think I also have ocd bcos I also have an intricate way of doing everything I do, I have. To follow my own crested specific way to do it every time But I still think and feel that's my autism.