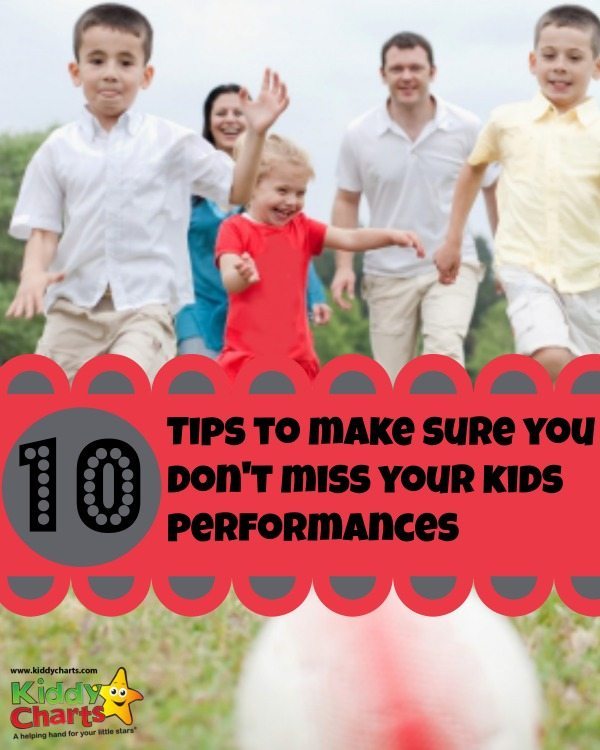 Both this and last week I committed yet another moment of massive working at home mummy naughtiness. #mummyfail

There is nothing worse than being told by your child that you have forgotten something and can’t be there for them when they thought that you were going to be. My wee boy’s face fell as he explained to me I had “promised” I would be at his assembly, so I couldn’t possibly go to London for my work meeting as I would miss it, and he was really looking forward to it….the last performance he gave he did this…

Please forgive the black bits, this was done before I realised the need to landscape my phone….but how could I miss something like that?

I had to spend a bit of time grovelling to a PR to solve a problem, and also to school that I am a governor at because I have a) double booked myself for an appointment for the next day and b) totally forgotten about a meeting that’s been and gone….

I realised I needed to get a grip, so with the view that if I am having to do this, there are many working parents out there in the same position…here is my advice to all of you to stop you from missing appointments….

That’s it – my ten ideas to stop you from being as much of a failure around organising your diary as I am…do you have any others, please?