I am now officially a mum of teenagers, and THE biggest things that we argue about are phones and social media. From how long they have had screen time from day to day, to whether or not it is OK to have Snapchat at 13….

There is now no denying that the phone can become a battle ground for many mums of teenagers. So what can we do about it?

How do we reduce arguments about social media with teens?

There is little escape from social media as a teenager, and parent now. This only makes it all the more important to “embrace” it within their and your lives. It is only by facing up to its presence, that we can really start to work with our kids to understand, and use it for the greater good.

The earlier you begin talking about, and setting boundaries for, social media, the more normalised conversations with your child (and then your teen) will be.

There is nothing wrong with talking about it as it comes up at school; some kids as young as nine are on Instagram. Sometimes this IS driven by their parents, but their images are still out there, in the public domain for anyone that wants to look at them. This is a perfect learning point to discuss whether this is appropriate with younger kids.

Ask them what they think about it all – and help to empower them about social media, rather than them thinking that you are in control.

If your rules include not using the phone at dinnertime, or taking it into your bedroom, to prevent use of social media….

Make sure YOU stick to the “rules” too.

It is hard to show that it is important to stay off your phone when you see your parents on it all the time, right?

Show your kids you enjoy reading a book? Or a walk in the park? Or even better, that days out with the kids are so much more fun than sitting around scrolling videos on Facebook?

Make sure you are up front about the rules

It is hard for a teen not to push boundaries.

That is basically their “job”, as a teen. As much as we don’t like it; they are trying to understand what they need to do to become and adult. It’s a confusing time, hormones, a feeling of a total lack of control, when they want to have MORE control as they feel like an adult, but are still a child.

It’s a complicated business, so they push back at you as part of the learning process. If you are calm, and clear about it, they will question, but may surprise you by accepting as they settle into the norm.

Decide what is OK in your house and talk to them about it. Then, once you have done this….

This is actually really important. You cannot say:

And then relent 6 months later, as they are “nearly 13”. To a teenager, that is an open door; and you’ll be getting nagged constantly until you relent for some of the other apps like WhatsApp, Snapchat, etc. etc.

Make sure you are happy with the decisions that you make, so you aren’t tempted to change them. A wonderful place to go for help on these is Common Sense Media. This site looks at everything from apps, to TV programs; and gives age ratings based on the official line. These recommendations are alongside thoughts from parents and kids too.

So, for example Snapchat, kids say is appropriate for 12+, parents say 14+, and officially it is 16+. These are averages, and you can read both those with the lower, and the higher ratings to get a feel for why those individuals feel as they do.

Don’t stick your head in the tech sand.

Stay up to date; read the news about what is going on. Use any social media related news as a talking point with your kids, so that they are learning about what CAN happen if things go wrong.

Celebrities and the media are AWESOME at helping kids learn lessons from social media, from Danny Baker’s racist tweets, to inappropriate beauty ads being shown to teens.

Perhaps explaining gently to your kids that sometimes everything isn’t what it seems on social media will help them to be more wary in that environment.

Be positive about social media

Yes, there are bad things that happen to teenagers because of social media.

BUT, we mustn’t forget that there are also LOTS of good things too, so make sure you discuss this with the kids as well, so they don’t feel that all YOU talk about with social media is negative.

Instagram, in particular, is particularly good at being positive about how teens are given a voice within their platform for the greater good.

Take a look at their Wellbeing hub with your kids, and in particular the #perfectlyme hashtag. This is a wonderfully positive space where people are openly discuss and challenge ideas about body image.

Teenagers are more scared of their phone being taken away, and having no access to social media or online games than an awful lot of other things.

So if you make it clear from the start that even if there is something that they do, that perhaps they shouldn’t have done on social media, you will talk about it, and learn from it together.

Whatever it is, you won’t take their device away, they are much more likely to come to you if there is a problem if they know they won’t lose their phone privileges.

Stay calm and talk it through.

Teens have a wonderful grasp of technology, and yes, they will make mistakes, but they’ll learn from them. It is part of our role to help them to realise they are making that mistake before is becomes too late and too dangerous.

Social media could be more about empowering teens to learn, extend their friendships and support each other.

Sometimes it IS about being scared, bullying or arguing. But, let’s help our teens to make a positive contribution, and make it a better place.

We have a lot of great resources on eSafety, screen time, gaming and phones on KiddyCharts:

We really hope you have found this advice useful. See you again here very, very soon. 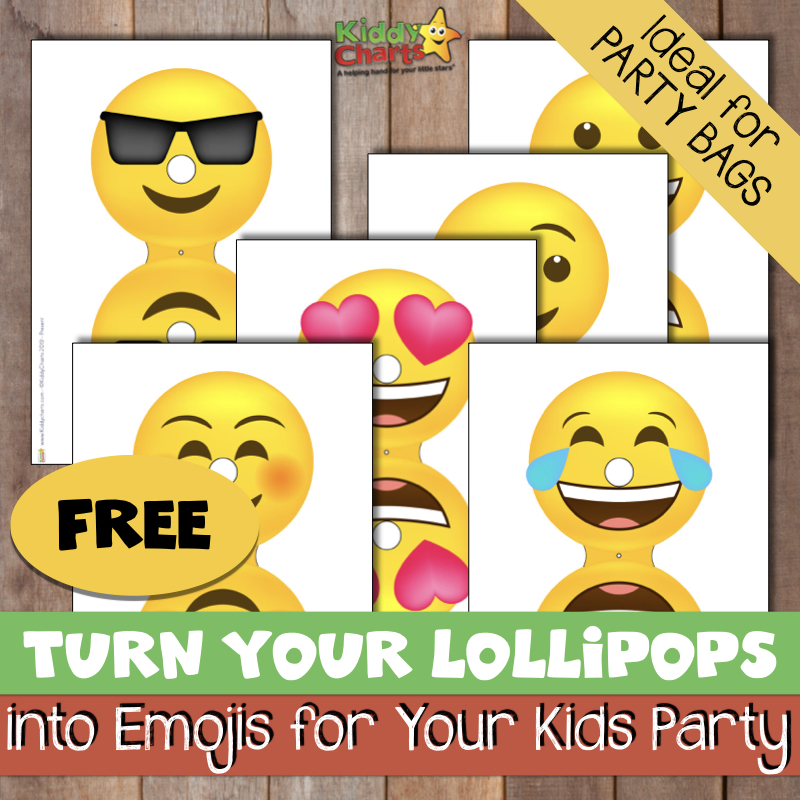 Great tips! I especially love the set a good example one. Our kids see us on our phones constantly and yet we get mad when they want to do the same!

Social media is such a big part of the world today. Setting a good example is so important. Lead by example. :)

It can be so tough to deal with teens and devices. My daughter has a cell phone and it is difficult to establish boundaries and not argue about it.

Thank you for these reminders. Totally agree that we have to be consistent with our rules with our teenagers. This applies not just in social media but other house rules as well.

These are really great rules. I think the consistency thing is the biggest key for almost all parenting practices. In our house, we also have the rule that she has to let us follow/be friends with/whatever all of her social media accounts.