This is a staggering statistic:

“Most of us are only three missed pay checks from homelessness.”

This isn’t the only stark reality about homelessness, which is why We are Trinity and The Big SleepOut is so important for 2015. Being homeless has touched my life, with my brother living on the streets for a number of months because of mental illness. We had no idea where he was. Thankfully, after much searching and heartache, my parents found him. You never think that you will be affected, but really you aren’t as far away from life on the street as you think.

It really could be you, or your family. 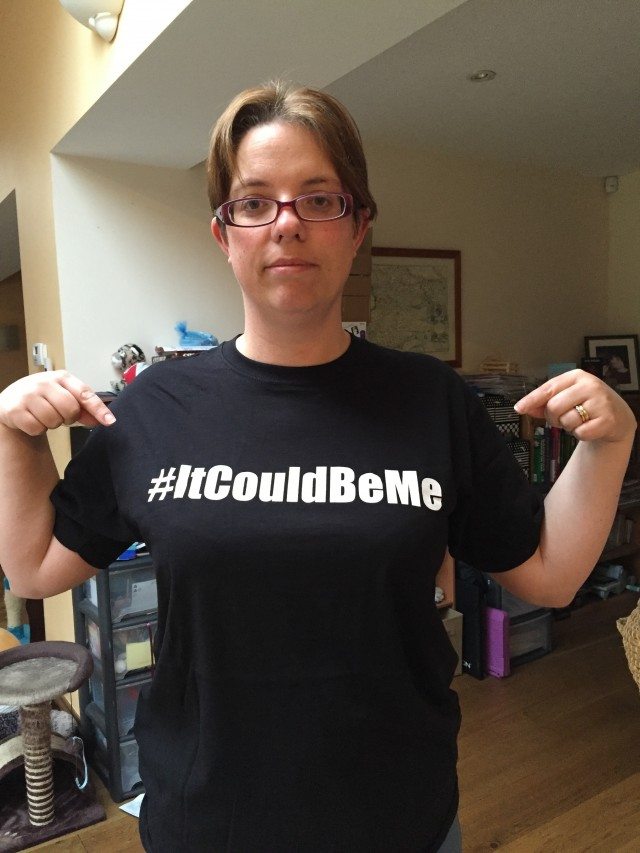 Sadly, there are many people who have to cope with the hardships of life on the streets in winter, and are not so lucky as to have someone looking for them, or a place to return to.

Events like The Big SleepOut, and wonderful charities such as We are Trinity try and help these people where they can:

We are Trinity first organised The Big SleepOut in 2008 with 100 people sleeping rough overnight, this has grown to a massive 1,000 for this year’s event in Hillingdon on December 4th, 2015. All those people are giving up their time to raise awareness and money – so why not sign up to help out, or if you can donate to the charity to help them out.

You just don’t realise how tough it is out there until you stop and think, or even better, experience it for yourself. What are you going to do if it rains, and everything gets wet? How will you dry your stuff so you don’t freeze the following night? How will you cope when the nights turn colder and all you have is your sleeping bag for protection? Where can you go to feel safe? What are you going to do for food? The list of problems, and worries are endless for those spending their nights in cardboard boxes under the stars.

You can join in the social media campaign too by taking a photo of yourself with the #ItCouldBeMe hashtag and tweeting @TrinityHomeless – come on, lets make a different with The Big SleepOut in 2015.

40% of homelessness caused by relationship breakdown…so really could be YOU Help @TrinityHomeless Big SleepOut #ad pic.twitter.com/xNkbjWkZyY 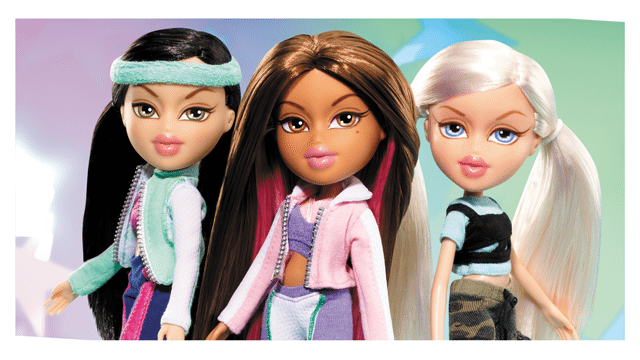 sad sad reality of modern life, even temp accommodation is no good for the mental well being of people. Many of us are a lot less than three pay cheques away from it.

sad sad reality of modern life, even temp accommodation is no good for the mental well being of people. Many of us are a lot less than three pay cheques away from it.

It really is the harsh reality isn't it, Elaine. So important that we keep raising awareness and helping...