Stuntboy and Chatterbox have a bit of a penchant for all things Disney, thanks to a recent trip that we went on to that rather lovely theme park in Paris when mummy turned forty.

As a result, there is much anticipation of the new Disney Infinity game in our household, as not only we will be able to play with Sully and Jesse on the pooter, but we will also be able to transport them into the TV set with our own fair hands, thanks to the playsets, characters, and Infinity Base which come with the game.

The power of Disney in my children’s hands…is this really wise, I ask myself? I am pretty sure my kids would think its a must!

In order to start their launch with a bang, the Disney characters have come out for a Digital parade, with the likes of Buzz Lightyear, Jack Sparrow, Sully, and Mr. Incredible joining others is jumping from one iconic location to another in London – and even going as far as the White Cliffs of Dover.

But what’s it all about….well Disney UK’s Joss Hastings said:

“Disney Infinity creates a virtual toy box where fans can play with all their favourite characters together and design their own adventures. What better way to celebrate the launch of the game in the UK than with the first Digital Disney Parade, showing the characters making their own fun in London.”

Did anyone bump into Woody in Pall Mall, or trip over Mike Wazowski at the Royal Opera House at all?

This video captures the parade perfectly, and after watching it, my kids can’t wait to get their hands on the Disney Infinity Game!

Keep your eyes peeled for all your favourite characters in the parade including: 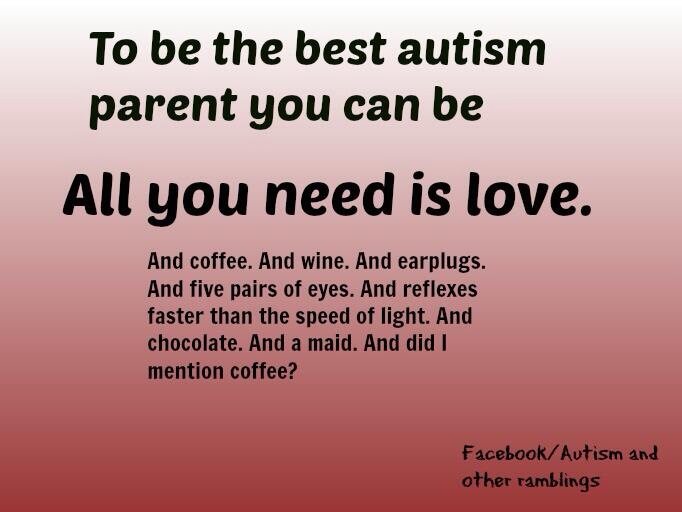 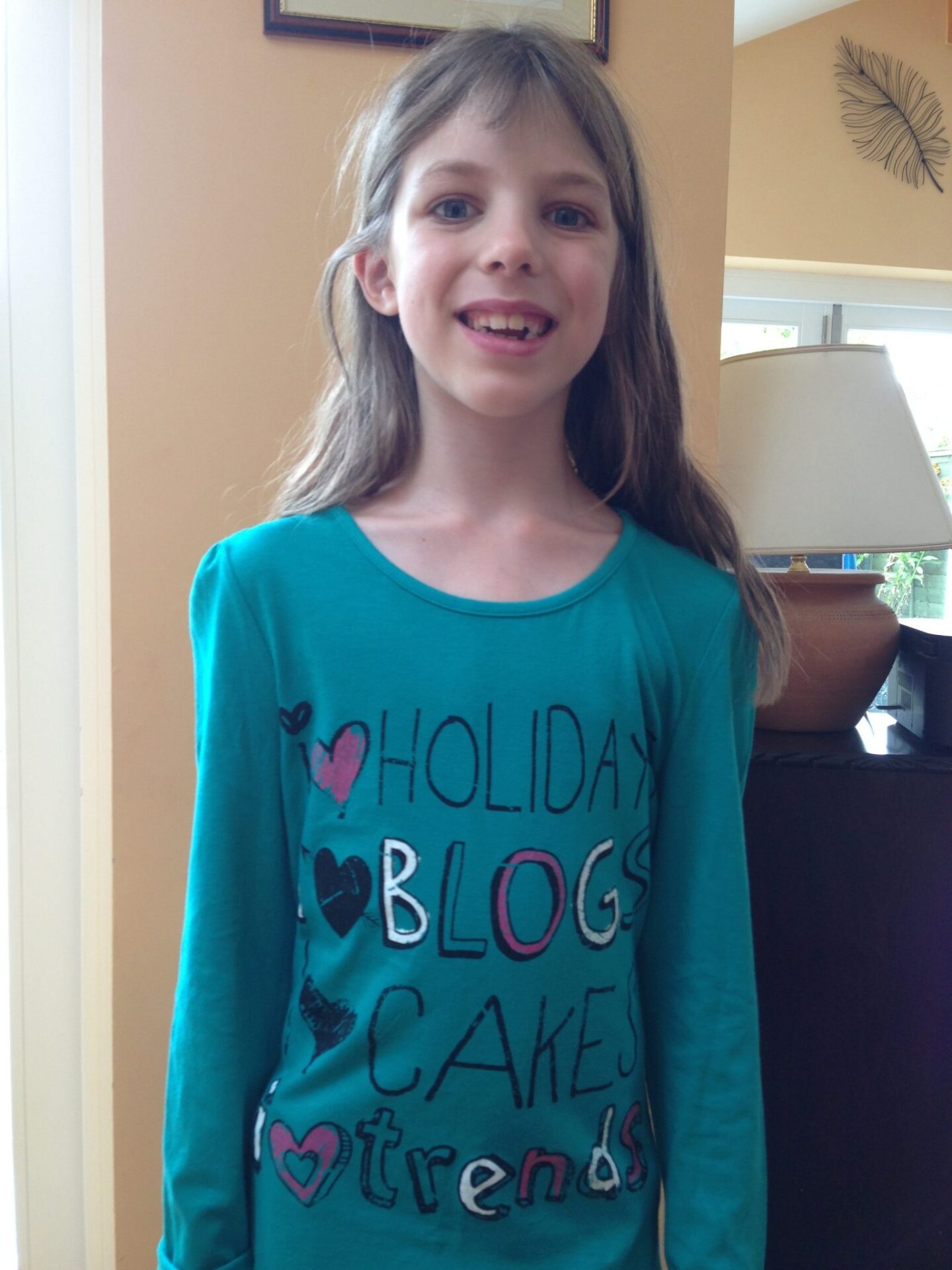 The juggling is over (for now)...and I need that top in my life!
Read Next Post →
Click here to cancel reply.

I read your article. Thank you so much for published because it's really helpful for us.

I think things like this are really interesting. I absolutely love to find unique places like this. It really looks super creepy though!!